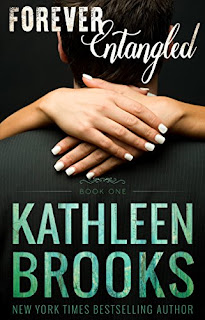 Forever Entangled
Ryan Parker had always loved Sienna Ashton, but gave up on his fantasy years ago.
After working as an undercover FBI Agent in Los Angeles, Ryan gets a phone call telling him to come home to the small town of Keeneston, Kentucky. The woman he thought he was over is now in serious trouble. Sienna Ashton fell in love with Ryan Parker too late. He was gone from her life before she realized what he really meant to her. Now working as a sports psychologist, Sienna finds herself helping others figure their lives out. She thinks her chance of happily ever after is long gone until a murder brings Ryan back into her life and entangles them in a battle for their heart and their lives. Ryan and Sienna discover there is more going on than originally thought and now the two are in the fight of their lives. It doesn't take long for fireworks to ignite as passion and danger drive the couple toward a fate they never saw coming.
Kindle Price: $0.00
Click here to download this book. 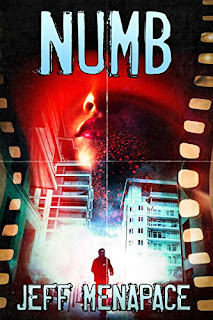 Numb
Calvin Court is a massage therapist with a few secrets. He battles depression. He medicates with too much booze. And he's got a thing for one of his clients. She claims the feeling is mutual...until she frames Calvin for murder and blackmails him. The price? Not much. Calvin just has to do her bidding in a black-market industry catering to the very rich and the oh-so-very depraved. Maybe he's just better off at the bar. From Jeff Menapace, bestselling author of the Bad Games trilogy, comes Numb, a disturbing noir thriller with tongue firmly planted in cheek...until it's ripped out.
Kindle Price: $1.99
Click here to download this book.