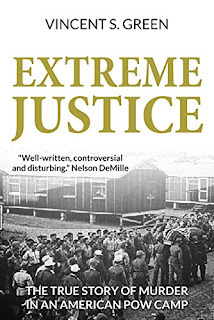 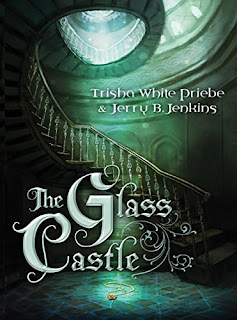 The Glass Castle
The king is growing old and is concerned about who will replace him. His new wife wants to produce an heir to the throne.  The only problem? Thirteen years ago, the king’s first wife gave birth to a son, and no one knows for sure what happened to him. Rumors swirl throughout the castle. The solution is simple: dispose of all the thirteen-year-olds in the kingdom. Except, it isn’t that easy. Avery and her friends won’t go quietly. Avery, Kate, Tuck, and Kendrick take charge of the underground network of kidnapped children, inspiring them to believe that their past does not dictate their future and pledging to do the hardest thing of all. . .reunite the children with the homes they left behind.  When they discover that one among them might be the child of a man who wants them dead, will everything they work for be lost?
Kindle Price: $0.00
Click here to download this book. 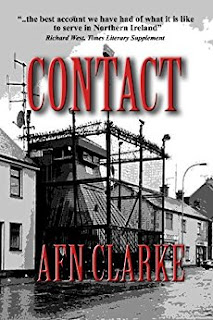 CONTACT
This newly expanded edition of AFN Clarke's best selling and controversial memoir CONTACT is a raw, visceral, "no-holds-barred" account of combat from one of the men we paid to kill. When first published it caused a furore for its devastating honesty and chilling revelations. Clarke takes us into the private world of soldiers operating under extreme stress and living each day with their senses on high alert. Where the enemy wears no uniform and shoots from the shadows, and the bomber's trip-wire is an ever-present nightmare. We experience their emotions, fear, courage, humour, bravado and the anguish of death.
Kindle Price: $2.99
Click here to download this book.
Posted by Joisel at 12:00 AM