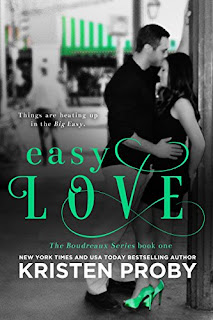 Easy Love
Eli Boudreaux’s family has built ships and boats in Louisiana for generations. He comes from a hard working, wealthy family and his empire is growing by leaps and bounds. At thirty, he is the youngest CEO to ever head Bayou Enterprises, co-chairing with his eldest brother. His head for business and his no-nonsense work ethic is also quickly making him the best the company has seen in generations. His staff admires him, women adore him and Eli’s family is solid. But he’s recently discovered that someone on the inside of his business is stealing from him and he’s determined to find out who.
Kindle Price: $0.00
Click here to download this book. 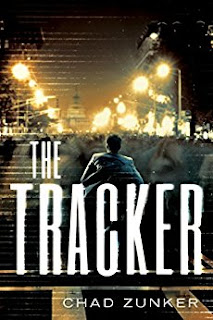 The Tracker
Trust no one. Sam Callahan learned this lesson from a childhood spent in abusive foster care, on the streets, and locked in juvie. With the past behind him and his future staked on law school, he is moonlighting as a political tracker, paid to hide in crowds and shadow candidates, recording their missteps for use by their opponents. One night, after an anonymous text tip, Sam witnesses a congressional candidate and a mysterious blonde in a motel indiscretion that ends in murder, recording it all on his phone. Now Sam is a target. Set up to take the fall and pursued by both assassins and the FBI, he is forced to go on the run. Using the street skills forged during his troubled youth—as well as his heightened mental abilities—Sam goes underground until he can uncover who is behind the conspiracy and how far up it goes.
Kindle Price: $1.99
Click here to download this book.
Posted by Joisel at 12:00 AM