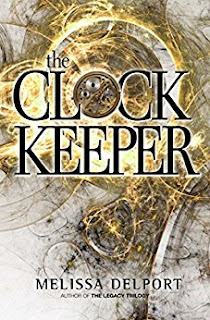 The Clock Keeper
As a mortal, she rejected his proposal. As an immortal, she was tasked with hunting him down. Since the beginning of life on earth, seven powerful families have protected time. From within their bloodlines, one person is selected every decade to make the ultimate sacrifice. When Anna Kennedy is selected by the Tempus Guild as the new Clock Keeper, she commits a crime so heinous that it could cause time itself to unravel. Now, it falls to her sister, Clarke, to right the wrong and restore honour to the Kennedy family. The only problem is that in order to do so, she must send her best friend to his grave.
Kindle Price: $0.00
Click here to download this book. 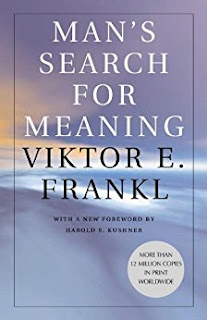 Man's Search for Meaning
Psychiatrist Viktor Frankl's memoir has riveted generations of readers with its descriptions of life in Nazi death camps and its lessons for spiritual survival. Between 1942 and 1945 Frankl labored in four different camps, including Auschwitz, while his parents, brother, and pregnant wife perished. Based on his own experience and the experiences of others he treated later in his practice, Frankl argues that we cannot avoid suffering but we can choose how to cope with it, find meaning in it, and move forward with renewed purpose. Frankl's theory-known as logotherapy, from the Greek word logos ("meaning")-holds that our primary drive in life is not pleasure, as Freud maintained, but the discovery and pursuit of what we personally find meaningful.
Kindle Price: $1.99
Click here to download this book.
Posted by Joisel at 12:00 AM