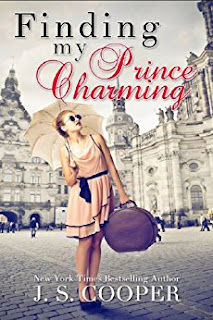 Finding My Prince Charming
Can a Playboy Prince ever be tamed? When Lola Franklin decided to study abroad she never anticipated embarking on a whirlwind weekend romance with a hot guy before classes started. And she certainly never counted on the hot guy being her new professor. Or a Prince. Or the biggest asshole she had ever met. Xavier Van Romerius is the playboy Prince of Europe and he loves his life. He doesn’t do relationships, and never wants to get married. But when he see’s Lola Franklin flirting with his little brother Casper, he realizes that maybe he needs to rethink his ideas about love before the wrong Prince gets the girl.
Kindle Price: $0.00
Click here to download this book. 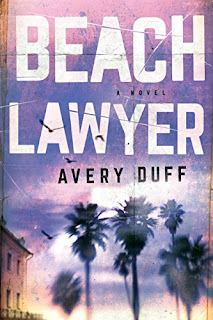 Beach Lawyer
After five grueling years, Robert Worth is just days away from making partner at a powerful Santa Monica law firm. When a client confides in him that senior partner Jack Pierce sexually assaulted her, Robert breaks two of his mentor’s cardinal rules: Never let yourself get emotional about clients. And never make an enemy of Jack Pierce. Robert crosses Pierce and is fired on the spot, losing not only his job but also his reputation. Advised to go quietly, Robert vows revenge against the ruthless man who betrayed him. But his investigation uncovers a twisted shadow world of sex, infidelity, and deception, where nothing is as it seems and no one can be trusted. Only one thing is clear: Pierce will go the limit to keep his secrets. This straight shooter will need to use every angle if he hopes to win. But could victory come at too high a price?
Kindle Price: $1.99
Click here to download this book.
Posted by Joisel at 12:00 AM