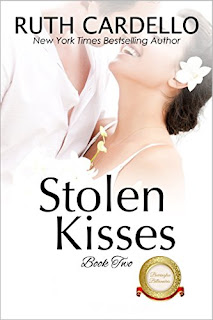 Stolen Kisses
Dax Marshall isn’t the type of man a woman takes home to meet her parents. He’s a business shark who has never let anything as insignificant as caring stop him from taking over a company. Some call him heartless, but he doesn’t see the value of caring about anyone or anything until he meets Kenzi.  Her happiness becomes his obsession. Kenzi Barrington has tried to be the person her family needed her to be, but she doesn't want to lie anymore. When she can’t hold a dark secret in another day, she turns to the one man she knows is strong enough to hear the truth. What starts as a simple attraction becomes a friendship that changes how they both define love.
Kindle Price: $0.00
Click here to download this book. 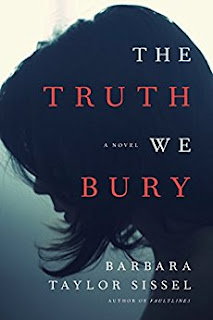 The Truth We Bury
On the outside, Lily Isley’s life seems perfect: a wealthy husband, a ritzy gated community in Dallas, and a handsome son, AJ—a decorated marine about to be married to his love, Shea. But when a bridesmaid is murdered in AJ’s apartment and he can’t be found, Lily’s world collapses and a long-held family secret is at risk of exposure. Dru Gallagher’s life took a different course. After her ex-husband, suffering from post-traumatic stress, threatened her and her daughter, Shea, with a shotgun, Dru was forced to leave her marriage and forge ahead as a working-class single mom. Now, the anger she sees in war veteran AJ’s eyes is heartbreakingly familiar—and makes Dru deeply afraid for her daughter’s safety…especially after Shea’s best friend and maid of honor is found dead. With a killer on the loose and time running out, Lily and Dru, two very different women, unite in a single goal: to save their precious children from scandal, even from death. But will the mothers’ protection be enough, or will the fateful secret they expose—and the truth it reveals—destroy every hope of love?
Kindle Price: $1.99
Click here to download this book.
Posted by Joisel at 5:00 AM