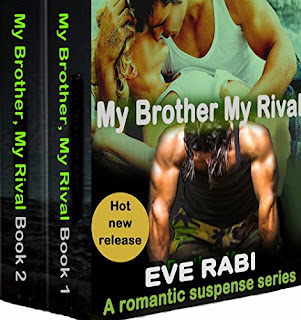 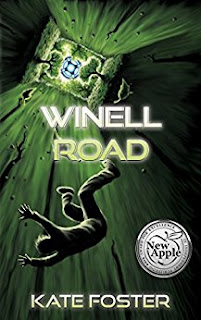 Winell Road
Living on Winell Road is hardly fun, not when your neighbors are weirder than your own parents. But the road has a secret that few people know. And Jack’s about to uncover it.
Kindle Price: $0.00
Click here to download this book. 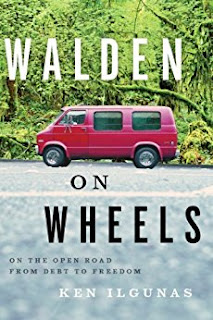 Walden on Wheels
In this memoir, Ken Ilgunas lays bare the existential terror of graduating from the University of Buffalo with $32,000 of student debt. Ilgunas set himself an ambitious mission: get out of debt as quickly as possible. Inspired by the frugality and philosophy of Henry David Thoreau, Ilgunas undertook a 3-year transcontinental journey, working in Alaska as a tour guide, garbage picker, and night cook to pay off his student loans before hitchhiking home to New York. Debt-free, Ilgunas then enrolled in a master’s program at Duke University, determined not to borrow against his future again. He used the last of his savings to buy himself a used Econoline van and outfitted it as his new dorm. The van, stationed in a campus parking lot, would be more than an adventure—it would be his very own Walden on Wheels. Freezing winters, near-discovery by campus police, and the constant challenge of living in a confined space would test Ilgunas’s limits and resolve in the two years that followed. What had begun as a simple mission would become an enlightening and life-changing social experiment.