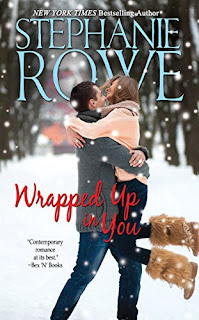 Wrapped Up In You
Haunted by his tragic past, Cole Charbonneau has returned to Mystic Island to sever the final ties to the place he once loved so dearly. His only goal is to walk away forever, until a woman from his past winds up on his doorstep, needing from him the one thing he can't give. After a heartless betrayal by those she trusted dearly, Willow Morgan has escaped to Mystic Island, hoping the magic of an island Christmas will heal the emptiness in her heart. The last thing she wants is love, but Mystic Island has its own plans for her…and they include a kiss she'd almost forgotten and the devastatingly handsome business mogul who touched her heart so long ago. Can she afford to fall for him a second time?
Kindle Price: $0.00
Click here to download this book. 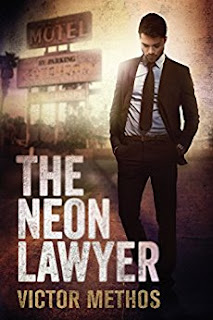 The Neon Lawyer
With money and hope in short supply, newly minted attorney Brigham Theodore decides it’s time to lower his standards. He joins a seedy fly-by-night firm in Salt Lake City out of desperation. After he loses his first case—a speeding ticket—he’s convinced his career is over. But to his shock, his boss hands him a slightly more complex case: capital murder. Brigham’s new client is Amanda Pierce, a lost, exhausted woman who gunned down the man who tortured and killed her six-year-old daughter. A jury may prove sympathetic to her unbearable pain, but the law is no fan of vigilante justice—and neither is Vince Dale, the slick and powerful prosecutor who’s never lost a murder case. There’s no question that Amanda pulled the trigger—she did it in front of five witnesses. If she pleads guilty, she will avoid a death sentence, but saving her life this way comes with an admission that what she did was wrong. However, if she refuses the “guilty” label, Brigham will have no choice but to fight for his career—and Amanda’s life.
Kindle Price: $1.99
Click here to download this book.
Posted by Joisel at 5:57 AM