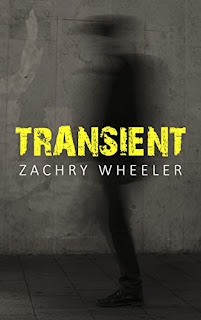 Transient
The year is 2578 and immortals control the world. Brutal wars and endless genocide have reduced mankind to a handful of mountain tribes. In order to survive, humans infiltrate the eternal society as transient spies, hoping to uncover a means to regain control of the planet. Jonas is a young transient deep undercover in downtown Seattle. He lives underground, works at night, and drinks his daily blood rations, just like any normal eternal. He is a model spy, but also an apostate among extremists, torn between ideologies (as well as lovers) from either side. Allegiances are strained to the breaking point when Jonas bears witness to a violent death that rocks the eternal civilization to its core.
Kindle Price: $0.00
Click here to download this book. 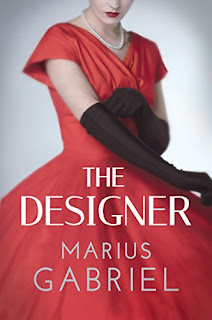 The Designer
In 1944, newly married Copper Reilly arrives in Paris soon after the liberation. While the city celebrates its freedom, she’s stuck in the prison of an unhappy marriage. When her husband commits one betrayal too many, Copper demands a separation. Alone in Paris, she finds an unlikely new friend: an obscure, middle-aged designer from the back rooms of a decaying fashion house whose timid nature and reluctance for fame clash with the bold brilliance of his designs. His name is Christian Dior. Realising his genius, Copper urges Dior to strike out on his own, helping to pull him away from his insecurities and towards stardom. With just a camera and a typewriter, she takes her own advice and ventures into the wild and colourful world of fashion journalism. Soon Copper finds herself torn between two very different suitors, questioning who she is and what she truly wants. As the city rebuilds and opulence returns, can Copper make a new, love-filled life for herself?
Kindle Price: $1.99
Click here to download this book.
Posted by Joisel at 4:28 AM