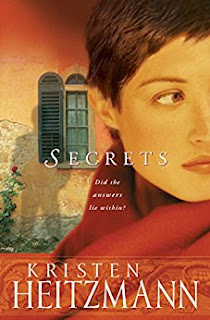 Secrets
Lance Michelli is on a quest to discover the secrets his grandmother cannot tell. What happened all those years ago, and what is it she so desperately needs him to find? The old villa in Sonoma holds the answers, but it is now owned by a young woman who neither knows nor cares about his mission. But Rese Barret is a force to contend with, and her own impending storm could sweep him up as their sparring creates a fierce and uncomfortable attraction. From bestselling author Kristen Heitzmann.
Kindle Price: $0.00
Click here to download this book. 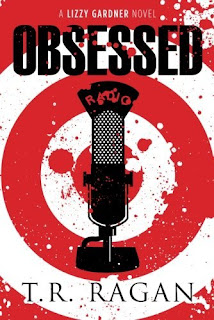 Obsessed
Desperate for better ratings, radio psychologist Madeline Blair tells her listeners she’s being stalked, unaware that her long-time listener and biggest fan, Seth Brown, will do anything to protect her. When her publicity stunt is revealed, Seth becomes enraged by her deceit and dangerously unhinged. When her friends mysteriously begin to vanish and damning evidence points to Madeline, she turns to private investigator Lizzy Gardner for help. Lizzy knows her way around a murderer’s mind, after surviving her own horrifying ordeal at the hands of a serial killer years ago. As Lizzy closes in, Seth Brown is undeterred. Madeline wanted a stalker and now she has one. Nothing is going to stop him. He’s obsessed.
Kindle Price: $2.00
Click here to download this book.
Posted by Joisel at 6:56 AM