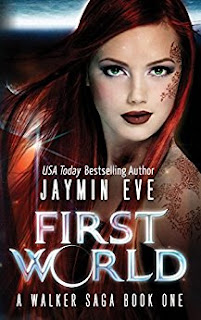 First World
Abigail Swish might not love her life, living in gang-ridden New York in 2035 and training to fight and survive with Compound 23. But she is grateful for a few things, especially her no-filter-between-brain-and-mouth best friend Lucy and her escape each night into a dream world far different from her own.
Kindle Price: $0.00
Click here to download this book. 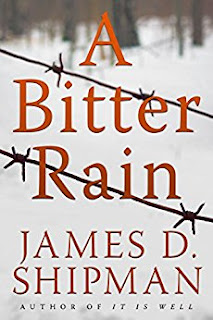 A Bitter Rain
East Prussia, Nazi Germany, 1939. History professor Erik Mueller is a model citizen and a family man. He’s also a decorated sergeant in the Gestapo. Proving his courage on the battlefields of Poland and the Soviet Union, and proud of the German army’s victories across Europe, he embraces what he thinks is the righteousness of the Third Reich’s cause. But his loyalties are soon tested when he crosses paths with his old university friend Trude Bensheim. Forced into unemployment for being Jewish, Trude and her husband start a secret organization to help Jews escape Germany. But when they are betrayed by someone they thought they could trust, their lives hang in the balance. Erik feels responsible for Trude’s capture, and he knows he’s in a position to help them. But when everything he holds dear is at stake, will he save his friends…or himself?
Kindle Price: $1.99
Click here to download this book.
Posted by Joisel at 12:00 AM