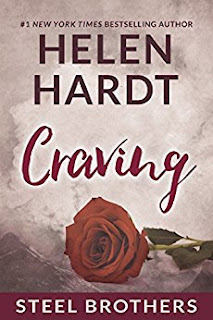 Craving
After being left at the altar, Jade Roberts seeks solace at her best friend's ranch on the Colorado western slope. Her humiliation still ripe, she doesn't expect to be attracted to her friend's reticent brother, but when the gorgeous cowboy kisses her, all bets are off. Talon Steel is broken. Having never fully healed from a horrific childhood trauma, he simply exists, taking from women what is offered and giving nothing in return...until Jade Roberts catapults into his life. She is beautiful, sweet, and giving, and his desire for her becomes a craving he fears he'll never be able to satisfy. Passion sizzles between the two lovers...but long-buried secrets haunt them both and may eventually tear them apart.
Kindle Price: $0.00
Click here to download this book. 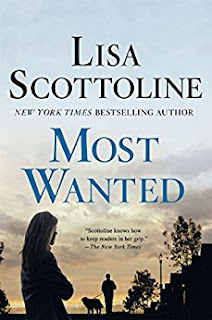 Most Wanted
Christine Nilsson and her husband, Marcus, are desperate for a baby. Unable to conceive, they find themselves facing a difficult choice they had never anticipated. After many appointments with specialists, endless research, and countless conversations, they make the decision to use a donor.  Two months pass and Christine is happily pregnant. but one day, she is shocked to see a young blond man on the TV news being arrested for a series of brutal murders-and the blond man bears an undeniable and uncanny resemblance to her donor. Delving deeper to uncover the truth, Christine must confront a terrifying reality and face her worst fears. Riveting and fast-paced, with the depth of emotionality that has garnered Lisa Scottoline legions of fans, Most Wanted poses an ethical and moral dilemma: What would you do if the biological father of your unborn child was a killer?
Kindle Price: $1.99
Click here to download this book.
Posted by Joisel at 12:00 AM