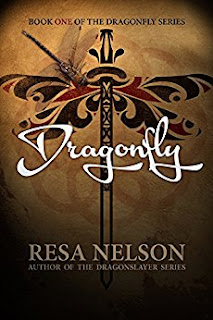 Dragonfly
In a medieval fantasy world where a handful of refugees from a Viking-like world now live in peace in a village of Shining Star people in the Great Turtle Lands, Greeta faces a dilemma. Although she longs to be married and have children, her sweetheart is balking. Something is wrong, and she suspects it’s because she looks nothing like any other young women. Instead of being petite and dark, Greeta is tall and pale. For the first time in her life, Greeta is beginning to realize she has nowhere to fit in. And she could be facing a lonely life without love or a family of her own. The appearance of a shaman in her village changes everything. The shaman insists Greeta must learn to walk in the Dreamtime because dark days approach and a key to the survival of all people in the Great Turtle Lands will be a gift that Greeta doesn’t yet know she has. Convinced she no longer belongs in her own village, Greeta leaves with the shaman.  But the travels beyond the village Greeta has always known and loved soon become perilous. She will soon learn that Dragonfly, the name given to her by the Shining Star people, is a clue to both the mysterious past she can’t remember as well as her future.
Kindle Price: $0.00
Click here to download this book. 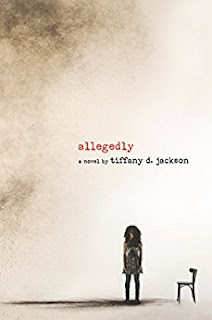 Allegedly
Mary B. Addison killed a baby. Allegedly. She didn’t say much in that first interview with detectives, and the media filled in the only blanks that mattered: A white baby had died while under the care of a churchgoing black woman and her nine-year-old daughter. The public convicted Mary and the jury made it official. But did she do it? She wouldn’t say. Mary survived six years in baby jail before being dumped in a group home. The house isn’t really “home”—no place where you fear for your life can be considered a home. Home is Ted, who she meets on assignment at a nursing home. There wasn’t a point to setting the record straight before, but now she’s got Ted—and their unborn child—to think about. When the state threatens to take her baby, Mary must find the voice to fight her past. And her fate lies in the hands of the one person she distrusts the most: her Momma. No one knows the real Momma. But who really knows the real Mary?
Kindle Price: $1.99
Click here to download this book.
Posted by Joisel at 2:48 AM