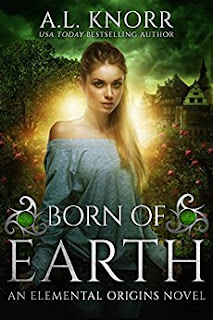 Born of Earth
17-year-old Georjayna Sutherland isn’t exactly thrilled about going to Ireland to live with her aunt for the summer, and even less thrilled when her adopted cousin Jasher (cute though he may be) turns out to be as friendly as a nest of vipers. But at least it gets her out of Saltford and away from her neglectful mother, Liz. When Georjie unearths Jasher's terrifying secret, and things she never knew about her own family begin to come to light; a heartbroken woman who disappeared without a trace, a desiccated body, and strange cocoons hanging in the greenhouse, she finds herself embroiled in a mystery that involves the very power of nature itself. But it's when Georjayna herself begins to change in new and powerful ways she doesn’t understand that she realizes…things have gotten personal.
Kindle Price: $0.00
Click here to download this book. 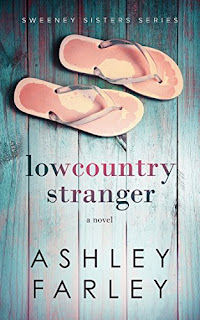 Lowcountry Stranger
There's a stranger in town. And it’s no coincidence when she shows up uninvited at a Sweeney family wedding. All eyes are drawn to this urchin who seems to have washed in with the tide. Before the night is over, the doe-eyed waif charms young and old with her street smarts and spunky personality. For better or worse, Annie Dawn is here to stay.
Kindle Price: $2.00
Click here to download this book.
Posted by Joisel at 5:31 AM