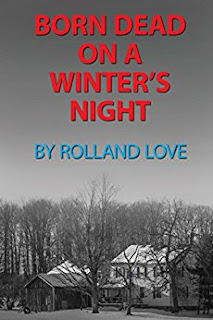 Born Dead on a Winter's Night
Love’s Memoir takes us back to a time when growing up meant living off the land, hunting, fishing and farming. Out of necessity, folks pulled together to make a life and find ways to have fun in the beautiful, and at times forbidding, Ozark Mountains. It’s a tale of joy and learning and loss in the style of Mark Twain’s timeless adventures of Huck Finn and Tom Sawyer. Experience a by gone era of life in a small Ozark Mountains community through the story of one boy’s coming of age in a land of rushing streams, haunted caves and deep woods.
Kindle Price: $0.00
Click here to download this book. 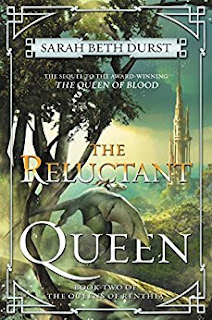 The Reluctant Queen
Not long ago, Daleina used her strength and skill to survive those spirits and assume the royal throne. Since then, the new queen has kept the peace and protected the humans of her land. But now for all her power, she is hiding a terrible secret: she is dying. And if she leaves the world before a new heir is ready, the spirits that inhabit her beloved realm will run wild, destroying her cities and slaughtering her people. Naelin is one such person, and she couldn’t be further removed from the Queen—and she wouldn’t have it any other way. Her world is her two children, her husband, and the remote village tucked deep in the forest that is her home, and that’s all she needs. But when Ven, the Queens champion, passes through the village, Naelin’s ambitious husband proudly tells him of his wife’s ability to control spirits—magic that Naelin fervently denies. She knows that if the truth of her abilities is known, it will bring only death and separation from those she loves. But Ven has a single task: to find the best possible candidate to protect the people of Aratay. He did it once when he discovered Daleina, and he’s certain he’s done it again. Yet for all his appeals to duty, Naelin is a mother, and she knows her duty is to her children first and foremost. Only as the Queen’s power begins to wane and the spirits become emboldened—even as ominous rumors trickle down from the north—does she realize that the best way to keep her son and daughter safe is to risk everything.
Kindle Price: $2.99
Click here to download this book.