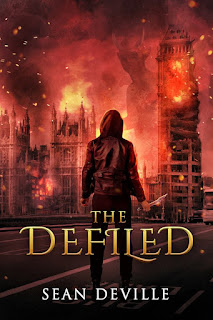 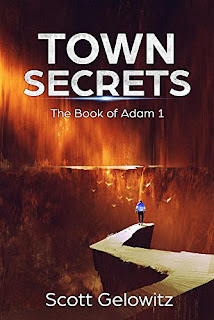 Town Secrets
A centuries-old organization within the tiny town of Grayson protects many secrets - from unknown scientific discoveries to the truth about the mythical island of Atlantis, along with information that ties it to historical events from around the world, such as the eruption of Mount Vesuvius. Thirteen-year-old Adam McTaggart and his wise-cracking friends learn some of these secrets and discover that their boring small town is much more exciting than they had always believed it to be. But someone is coming, looking for an ancient power protected by the secret organization, and they are destroying towns as they draw near. Can Adam and his friends learn all they need in time to protect the biggest secret of all before it’s too late?
Kindle Price: $0.00
Click here to download this book. 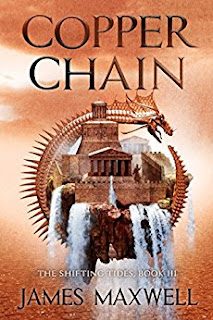 Copper Chain
Dion, now king of Xanthos, is finally in command of the naval fleet he’s always dreamed of. But his hopes for peace are jeopardized when King Palemon, in dire need of ships to rescue his starving people from the frozen wastelands of the north, invades the Salesian city of Malakai. Too weak to confront Dion directly, Palemon turns to magic: mysterious copper chains from the lost civilization of Aleuthea, which have the potential to control dragons…and Dion. With the people he loves in danger, and his own freedom at risk, Dion’s only hope is Chloe and the power she struggles to tame.
Kindle Price: $1.99
Click here to download this book.
Posted by Joisel at 5:10 AM