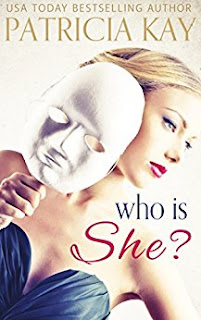 Who Is She?
Hope Gregory had always wanted a family of her own. A foundling, her only clue to her identity was the locket found clutched in her hand when she was discovered on the doorstep of the convent where she'd been abandoned as a baby. And now, perhaps she would have her answer . . . and the family and love she craved. Because it seemed entirely possible she was the heiress to the Hollister family fortune -- the real Elizabeth Hollister -- kidnapped when she was only a year old. But Paul Hollister remained skeptical. He'd seen too many fortune hunters come and go, all of them wanting only to exploit his family's tragedy and his Aunt Virginia's need to find her granddaughter. And yet, no matter how many times he told himself Hope Gregory was just the most recent woman in a chain of pretenders, he couldn't escape the feeling there was something to her story, something to the attraction between them -- something even he couldn't deny.
Kindle Price: $0.00
Click here to download this book. 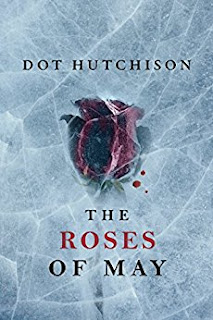 The Roses of May
Four months after the explosion at the Garden, a place where young women known as the Butterflies were kept captive, FBI agents Brandon Eddison, Victor Hanoverian, and Mercedes Ramirez are still entrenched in the aftermath, helping survivors in the process of adjusting to life on the outside. With winter coming to an end, the Butterflies have longer, warmer days of healing ahead. But for the agents, the impending thaw means one gruesome thing: a chilling guarantee that somewhere in the country, another young woman will turn up dead in a church with her throat slit and her body surrounded by flowers. Priya Sravasti’s sister fell victim to the killer years ago. Now she and her mother move every few months, hoping for a new beginning. But when she ends up in the madman’s crosshairs, the hunt takes on new urgency. Only with Priya’s help can the killer be found—but will her desperate hope for closure compel her to put her very life on the line?
Kindle Price: $1.99
Click here to download this book.
Posted by Joisel at 1:03 AM