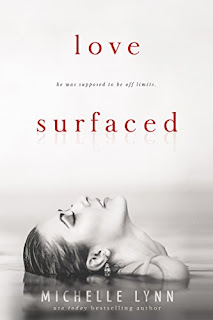 Love Surfaced
"Tanner and I abided by the rules. We stayed on our designated sides of the relationship circle.  Ignoring swarming butterflies. Brushing off skipped heartbeats. Settling on lingering stares. Here’s the secret … a hand extended over that invisible line once, exponentially changing the equation. I was convinced we could make our relationship work until Tanner broke the trust he embedded in me from the age of seven. One deceit of mega proportions and the relationship we built for that short month vanished. I swore never to speak to him again and it’s worked. Until now—two years later, when my brother’s wedding places me face-to-face with the best man—Tanner McCain.  Leaving one equation to be solved. Can love surface twice?"
Kindle Price: $0.00
Click here to download this book. 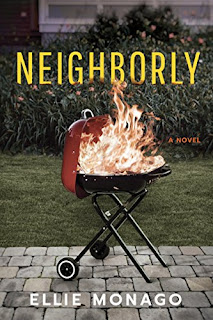 Neighborly
Kat and Doug felt like Aurora Village was the perfect community. Minutes from the city, affluent without pretension, low crime with a friendly vibe—it’s everything Kat never had, and that she’s determined to provide for her infant daughter. Snagging a nice bungalow in this exclusive enclave was worth all the sacrifice. But everything changes overnight when Kat finds a scrawled note outside their front door. That wasn’t very neighborly of you. As increasingly sinister and frighteningly personal notes arrive, each one stabs deeper into the heart of Kat’s insecurities, paranoia, and most troubling, her past. When the neighbors who seemed so perfect reveal their open secret, the menace moves beyond mean notes. Someone’s raising the stakes. As suspicious as she is of every smiling face and as terrified as she’s become of being found out, Kat is still unprepared for the sharp turn that lies just ahead of her on Bayberry Lane.
Kindle Price: $1.99
Click here to download this book.