THE OTHER WOMAN
"Steal my husband, rip apart my family, shatter my dreams and you expect me to walk away? With my head held high? Seriously? I don’t think so! "
Kindle Price: $0.99 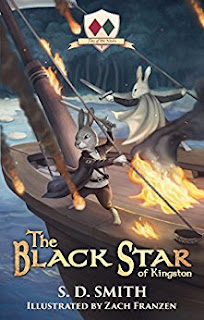 The Black Star of Kingston
"A century before Heather and Picket's adventures in The Green Ember, a displaced community fights for hope on the ragged edge of survival. My place beside you, My blood for yours. Till the Green Ember rises, Or the end of the world. Whitson Mariner and Fleck Blackstar face old fears and new enemies, forging a legend that will echo through the ages. Old wars haunt. New enemies threaten. An oath is born. A hero rises."
Kindle Price: $0.00
Click here to download this book. 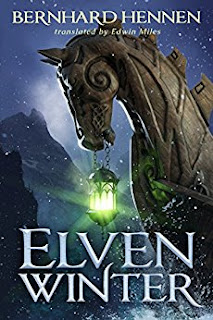 Elven Winter
At the height of its power, the elven court of Queen Emerelle relishes in the joyful, wintry Festival of Light. Yet, as tribes gather to reaffirm their loyalty to the queen, treachery festers within the nobility. An assassination attempt leaves Emerelle severely injured and plunges the realm back into the throes of an ancient war. While an army of trolls ravages the kingdom, the elves seek aid from Alfadas, the human hero who was raised among them. Back in the land of men, Alfadas has settled into a quiet life as his village’s protector. But when his former mentor appears asking for his help, Alfadas is quick to oblige. Alfadas sets out to defeat the elves’ foes. However, marching to war means abandoning his village—and his wife. And Albenmark isn’t the only world facing monstrous threats…
Kindle Price: $1.99
Click here to download this book.
Posted by Joisel at 3:18 PM