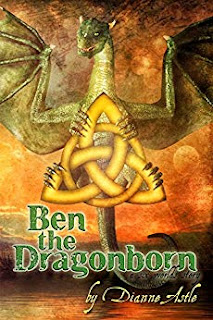 Ben the Dragonborn
Ben’s father has disappeared. He never knew his mother. There is no one to help fourteen year old Ben understand the memories that are surfacing through his dreams. The principal is about to expel Ben, but instead sends him through a portal to another world. Ben is chosen by the Guardian of the Six Worlds to stop a war between humans and mer. Ben’s only chance of success depends on discovering the secret of his own true self in a terrifying world where nightmares come to life.
Kindle Price: $0.00
Click here to download this book. 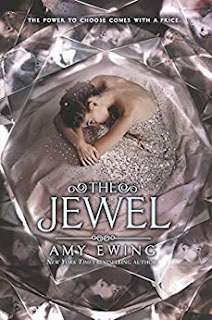 The Jewel
Sold for six million diamantes, Violet is now Surrogate of the House of the Lake in the centre of the Lone City, the Jewel. Her sole purpose is to produce a healthy heir for the Duchess – a woman Violet fears and despises.  Violet is trapped in a living death, her name and body no longer her own. She fights to hold on to her own identity and sanity, uncertain of the fate of her friends, isolated and at the mercy of the Duchess. The Handmaid's Tale meets The Other Boleyn Girl in a world where beauty and brutality collide.
Kindle Price: $1.99
Click here to download this book.
Posted by Joisel at 3:38 AM