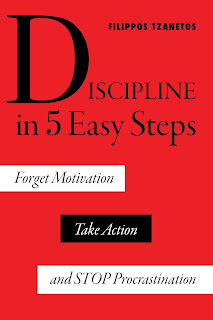 Discipline in Five Easy Steps
The book explains clearly and concisely in almost 60 pages everything one needs to know to get things done. No long stories and no fluff.
"I wrote the book I wish I had when I was 18, when I went to Germany to study engineering. This was my dream since I was a child in Greece. Being alone in a foreign country with no good knowledge of the language and even less money, I read a lot about personal development and happiness. I was hungry for a successful and stable future. 9 years later, I have reached all of my childhood dreams and lead an immensely fulfilling life as a research engineer in Germany, doing exactly what I always wanted to do. In order to achieve that, I had to clear out the advice that makes sense and works in real practice from the unnecessary motivational fluff. The gist of my experience is given in this book".
Kindle Price: $0.00
Click here to download this book. 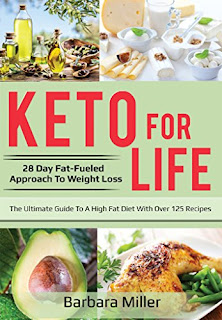 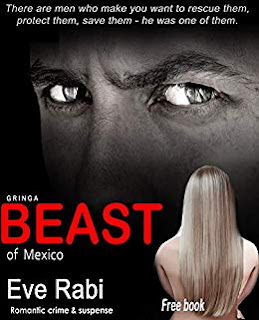 Beast of Mexico
I despised him, he wanted to kill me, so we were even. Then, I made a mistake – I got to know him. There are some men who make you want to rescue them - he was one of them.
Kindle Price: $0.00
Click here to download this book. 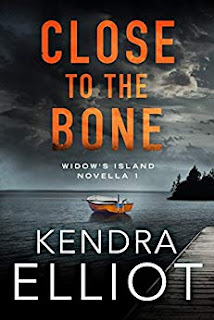 Close to the Bone
FBI Special Agent Cate Wilde is back home on a remote Pacific Northwest island when she gets the call: a teenager’s skeletal remains have been found on a nearby island. Together with Tessa Black, a childhood friend turned local deputy, Cate confronts dreary weather and bleak leads to make sense of the death. The complications pile up as Cate is distracted by the coroner on the case—and by nagging memories that draw her twenty years into the past. The remains suggest eerie similarities between this victim, and Cate and Tessa’s friend Samantha, who disappeared when she was fourteen. Cate finds herself up against closemouthed locals, buried town secrets, and even her own heart. As the case unravels, will she be able to cut through the fog and find justice for the missing and the dead?
Kindle Price: $1.99
Click here to download this book. 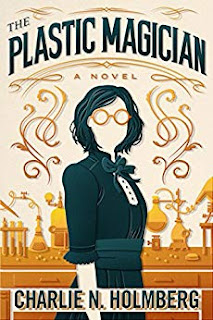 The Plastic Magician
Alvie Brechenmacher has arrived in London to begin her training in Polymaking—the magical discipline of bespelling plastic. Polymaking is the newest form of magic, and in a field where there is so much left to learn, every Polymaker dreams of making the next big discovery. Even though she is only an apprentice, Alvie is an inventor at heart, and she is determined to make as many discoveries—in as short a time frame—as she can. Luckily for her, she’s studying under the world-renowned magician Marion Praff, who is just as dedicated as Alvie is. Alvie’s enthusiasm reinvigorates her mentor’s work, and together they create a device that could forever change Polymaking—and the world. But when a rival learns of their plans, he conspires to steal their invention and take the credit for it himself. To thwart him, Alvie will need to think one step ahead. For in the high-stakes world of magical discovery, not everyone plays fair…
Kindle Price: $1.99
Click here to download this book. 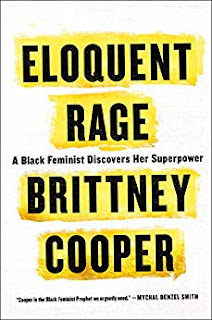 Eloquent Rage
This keeps us all honest and accountable. It reminds women that they don’t have to settle for less. When Cooper learned of her grandmother's eloquent rage about love, sex, and marriage in an epic and hilarious front-porch confrontation, her life was changed. And it took another intervention, this time staged by one of her homegirls, to turn Brittney into the fierce feminist she is today. In Brittney Cooper’s world, neither mean girls nor fuckboys ever win. But homegirls emerge as heroes. This book argues that ultimately feminism, friendship, and faith in one's own superpowers are all we really need to turn things right side up again.
Kindle Price: $2.99
Click here to download this book.