May 2020 Kindle Deals including Free eBook 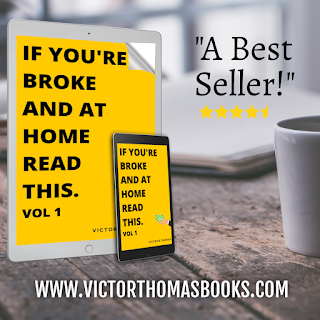 A Best-Selling E-Book by Victor Thomas 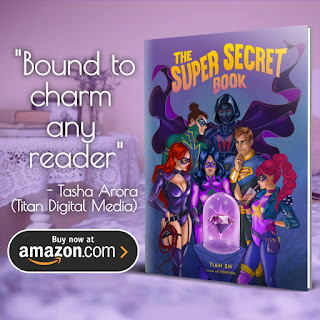 The Super Secret Book
Violet Vivien is your not-so-typical sev, enteen-year-old girl. Better known as the sharpshooting superhero Koolara, she has dedicated her life to defending Diamond City alongside the city's teenage crime-fighting team, the SUPER SECRET! When a powerful, mysterious diamond falls into the hands of a vengeful super villain, the Super Secret is forced into the biggest fight of their lives and must reconsider what it means to be superhero before it's too late..
THE SUPER SECRET BOOK is a fast paced, action packed superhero story for all ages. 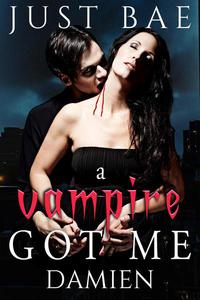 A Vampire Got Me
Lisa Gonzalez, a newly-hired library assistant needed money for this semester and her new boss, Damien is ready to bite her into immortality as he's done with the most attractive females on campus for the last hundred years.
Price: $0.99
Click here to download this book. 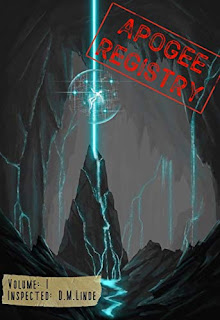 Apogee Registry
This is a compilation of stories from the viewpoints of different experiencing key evens in time. This is the first volume of more to come. It's not your average read, and it can be completed in an evening.
Kindle Price: $0.00
Click here to download this book. 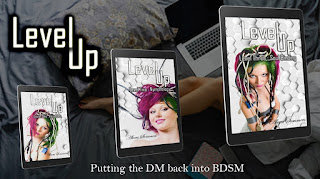 Level Up
Giving a whole new meaning to 'Slide into my DM'. Dilon Strands is not your typical college co-ed. While other students are chasig down parties and living out their dreams of debauchery. Dilon is studying, gaming abd stuck in a rut. Enter Suzanne Andrews, a gamer girl with a plan. He may be at the top of his class but when it comes to the art of pleasure, Suzie Andrews is not an A+ student.
Kindle Price: $2.99
Click here to download this book. 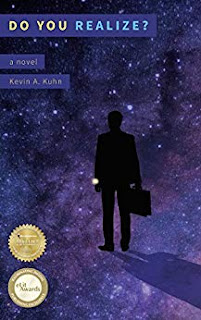 Do You Realize?
What if you were given the power to visit your past? An Amazon Time Travel #1 Bestseller and winner of five literary awards! George is quite happy being unhappy. But when a philosophical physics professor gives him an Apple Watch that allows him to visit his past, he is forced to face his greatest fears.
Kindle Price: $0.99
Click here to download this book. 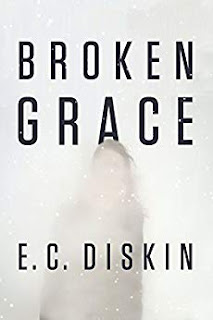 Every Single Secret
Emotionally guarded Daphne Amos always believed she’d found a kindred spirit in her fiancé, Heath. Both very private people, they’ve kept their pasts hidden from the world, and each other, until Heath’s escalating nightmares begin to put an undeniable strain on their relationship. Determined to give their impending marriage the best chance of succeeding, Heath insists that Daphne join him on a seven-day retreat with Dr. Matthew Cerny, a psychologist celebrated for getting to the root of repressed memories. Daphne reluctantly agrees—even though the past is the last place she wants to go. The retreat’s isolated and forbidding location increases her unease, as do the doctor’s rules: they must relinquish their keys and phones, they’ll be monitored at all hours by hidden cameras, and they’re never to socialize with the other guests. One sleepless night, Daphne decides to leave her room…and only then does she realize that the institute is not at all what it seems—and that whatever’s crying out from Heath’s past isn’t meant to be heard. It’s meant to be silenced.
Kindle Price: $4.99
Click here to download this book.

No One Lives Twice
"I'm Lexi Carmichael, geek extraordinaire. I spend my days stopping computer hackers at the National Security Agency. My nights? Those I spend avoiding my mother and eating cereal for dinner. Even though I work for a top-secret agency, I've never been in an exciting car chase, sipped a stirred (not shaken) martini, or shot a poison dart from an umbrella. Until today, that is, when two gun-toting thugs popped up in my life and my best friend disappeared. So, I've enlisted the help of the Zimmerman twins—the reclusive architects of America's most sensitive electronic networks—to help me navigate a bewildering maze of leads to find her. Along the way, my path collides with a sexy government agent and a rich, handsome lawyer, both of whom seem to have the hots for me. Hacking, espionage, sexy spy-men—it's a geek girl's dream come true. If it weren't for those gun-toting thugs..."
Kindle Price: $3.75
Click here to download this book.