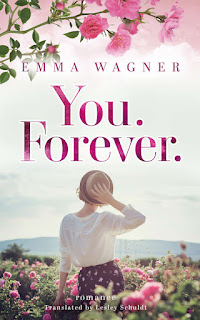 Where there is love, there is also hope.

How much can true love forgive?

The marriage of the artist, Anna, and the reserved Oliver is in trouble. For years, their common desire to have children has remained unfulfilled and, on top of that, Oliver’s wealthy family is as convinced as always, that Anna is not the right match for their heir.

The death of her former art teacher and friend, Carol, brings Anna back to the place where she spent her childhood.  There she meets her childhood sweetheart, Marc. Marc, with the fiery brown eyes. Marc with a tremendous desire for adventure. Marc, with whom Anna shares a dark secret.

Anna has to face her past. Did she make the right decision at the time? For whom does her heart beat today? And what did her mother conceal from her?

A deeply moving story of trust, betrayal, and forgiveness, of friendship and enmity, of destroyed hopes and new dreams – and the struggle for true love. 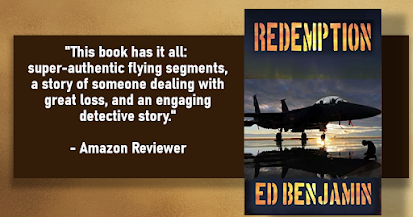 A fate “worse than death.” He fought and won one of the most remarkable air battles in history, yet the Air Force grounded him for 18 months, and then medically retired him. He lost his reason for existence – “the love of flying.” Harry continues to spiral into the abyss of defeat and alcohol abuse. As a last ditch effort, his former Air Force colleagues devise a scheme to rehabilitate him. Will it work? Will fate provide a means for him to face his archenemy, Mar, an Iranian TOP GUN fighter pilot, in combat? Will his love for Katie help him? Will he redeem himself? 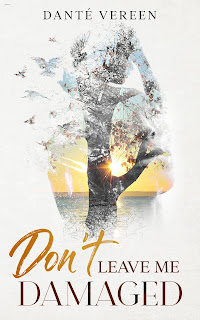 A story of a young man finding himself in a world that has taken so much from him. Sean Martin is survived by his two younger siblings and a mother who's diagnosed with cancer. Their father passed away in war. He has no future prospects in front of him. Everything goes downhill for him when he realizes he can't pay for his apartment. He decides to hand his siblings over to his aunt so that he can really experience life and what he needs to do for himself and his loved ones. Sean finds himself spending time with those who have to earning money any way possible, involved in things that he never thought he would get involved in. Join Sean on his journey through life. 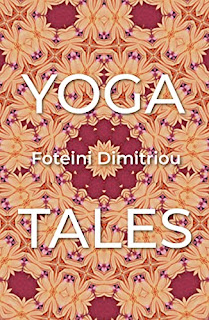 Yoga Tales
Ten fairy tales from the philosophy of yoga (Yama & Niyama) suitable for all ages that aim to inspire and create new paths in the mind and the heart.
Kindle Price: $5.63
Click here to download this book. 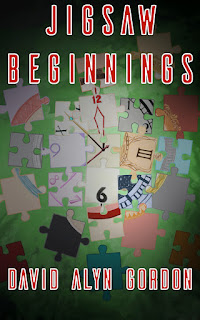 A failed experiment transports two high school students to WWII Italy, where they must stop a project that will change the course of history.When high school history buffs Noah Patterson and Mariah Fischer sign up for a trip to Italy, they expect to have a good time. Instead, they wind up shot at by Italian Black Brigade soldiers. Which is more than a little unusual, as the Black Brigades ceased to exist in 1945. Noah and Mariah soon realize they’ve somehow been transported to Italy, circa 1943. Mussolini, humiliated by defeat and rescued by Hitler, plans to win the war with a secret weapon: teleportation. It was a failed experiment that drew Noah and Mariah back in time. Now they must find a way to stop Mussolini’s “New Roman Empire” and return to the present they know—if it’s still there.

The fight for reality starts now… 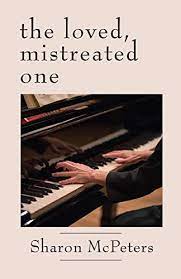 the loved, mistreated one

This book tries to answer the question--people say they love me but why do they treat me so bad? This postmodern novel does not use conventional punctuation, capitalization, sentence structure or other traditional literary techniques. These variations are intentional. The effects of being mistreated are registered here, as well as how to possibly cope with such a situation. The main character has lunch with her grad school friends and has independent study sessions with a very famous critic-writer-professor. The main character's thoughts are the most important sections. 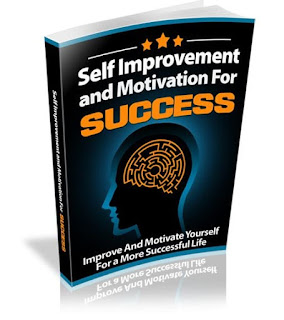 Self Improvement and Motivation for Success

What makes a person unsuccessful? There have been many articles written on how to be successful, but very few of them cite about the factors that make you unsuccessful! To be successful, there are certain factors that you must avoid so as to ensure success. Some of these elements are discussed in this book in details. You will also learn, how to go about setting professional and personal goals and lead a balanced life! The book will teach you some tips which will guide you to improve your daily routine and build upon your inner self for success and a positive life to find happiness. 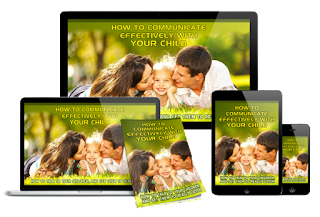 Learn How To Talk series applies trusted and effective communication strategies to the toughest challenges of raising children. 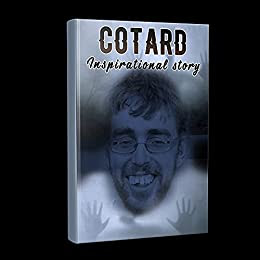 It was a short story about a man who is intelligent and hard worker, but due to his character, he loss chances. The story is interesting , you will enjoy, motivated and learn. From this story, you will learn that the change is a decision. I am sure that, CORARD will help you in taking the decision of change. 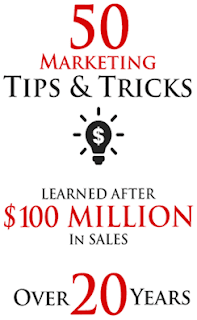 50 Lessons Learned From $100 Million in Sales

Wouldn’t it be awesome to instantly have at your disposal, the accumulation of 20 years of marketing and $100 million in online sales experience at your fingertips before you started your new business or while growing your current one? Well, now you can! And best of all, you can have access to it, 100% free by grabbing this awesome book filled with over 50 tips, tricks and techniques over 20+ years and $100+ million in online sales. You can get it for 100% free — no credit card or anything needed. 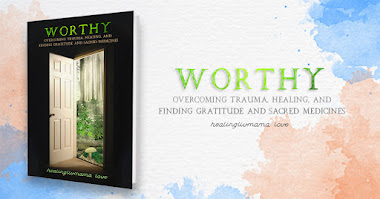 This short-read revealing memoir details the author's journey to find healing and overcome destructive and negative behavioral patterns and mindset. Using a holistic approach and finding more grounded and grateful ways of being in the world and with herself, the author was able to find true transformation and begin to live a healthier, actualized, embodied life. 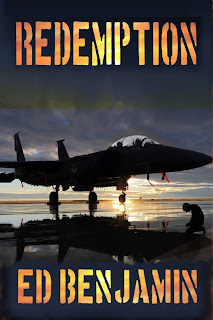 In this techno-thriller, Harry undergoes a fate “worse than death.” Despite the fact he fought and won one of the most remarkable air battles in history, the Air Force grounded him for 18 months, and medically retired him. He has lost his reason for existence – the love of flying. Harry continues to spiral into the abyss of defeat and alcohol abuse. As a last ditch effort, his former Air Force colleagues devise a scheme to rehabilitate him. Will it work? Will he ever face his archenemy, Mar, an Iranian TOP GUN fighter pilot, in combat? Will he find “Redemption?” 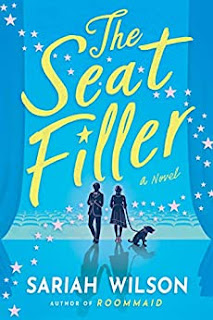 The meet-cute award goes to dog groomer Juliet Nolan. It’s one of Hollywood’s biggest nights when she volunteers as a seat filler and winds up next to movie heartthrob Noah freaking Douglas. Tongue tied and toes curling in her pink Converse, she pretends that she doesn’t have a clue who he is. It’s the only way to keep from swooning. 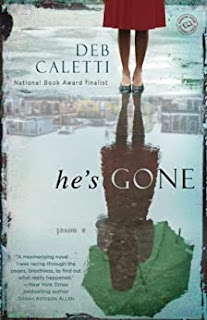 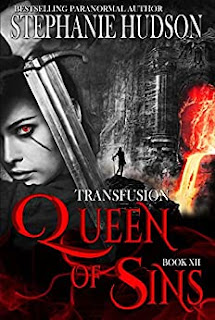 “I should have felt it coming.

I should have been prepared for saying goodbye.

But then why would I when I had no reason not to trust him.

When I had no reason to doubt his words.

But now I was left only doubting my own.

For surely Lucius would come for me?

Surely, he would realise his mistakes.

Because we both knew that mistakes in Hell could be deadly

and well, for this Queen of Sins

it could mean only one thing,

My King was going to War and this time…”

He was Fighting his Past. 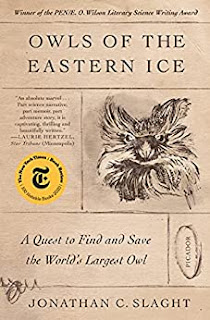 Owls of the Eastern Ice

A rare glimpse into the everyday life of a scientist and the subjects of his deep fascination, this is a testament to the determination, creativity, and resolve required by field research and a powerful reminder of the beauty, strength, and vulnerability of the natural world.