All Prices mentioned below are supposed to be valid till 11:59 PM US PST November 17th, but Please double check the price before you download the book. Prices for eBooks changes every day (Sometimes, several times a day!)

Peace Warrior
Sergeant First Class Grant Justice is killed during an ambush on an enemy tank.  That was the mid-21st century.  Now 600 years later, his body is pulled from its final resting place of a frozen artic lake and reanimated by team of scientists.  Grant finds a world where violence is outlawed and peace is most important above all else – and humans have been enslaved by an alien race called the Minth.  Grant is humanity’s last hope of freedom and he must become the Peace Warrior.
Kindle Price: $0.00
Click here to download this book.

The Woodlands (The Woodlands Series Book 1)
Sixteen-year-old Rosa lives in one of the eight enclosed cities in the Woodlands.  Here, in the Russian wilderness, the survivors of a devastating race war have settled because there is nowhere else left habitable.  Within these cities everyone must obey the law or face severe punishment, but Rosa just can’t conform.  She’s stunned and no one wants to be near her until she meets Joseph – fair skinned, blonde hair and laid back much unlike Rosa.  He can only mean trouble….   The Superiors rule the Woodlands with iron fists, intent on creating a ‘raceless’ race to prevent another war.  They are considered heroes by most, but a few don’t feel the same way.  They abuse their power by secreting away young girls for their high-tech breeding program.  Little do they know when they take one particular young girl, she has friends she didn’t know she ever had and one man who is determined to save her.
Kindle Price: $0.00
Click here to download this book.

The Red Ribbon: A Historical Thriller
In 1773 London, a woman has returned home after the death of her best friend at the hands of the man she loved.  She finds her manor home falling apart and her sister insisting on marrying a man of her choosing.  Struggling to adjust to her new life, she’s forced to embrace her clairvoyant abilities when her dead friend beckons her from the grave.  But nothing could prepare her for the truth of what happened that night and why….
Kindle Price: $0.99
Click here to download this book. 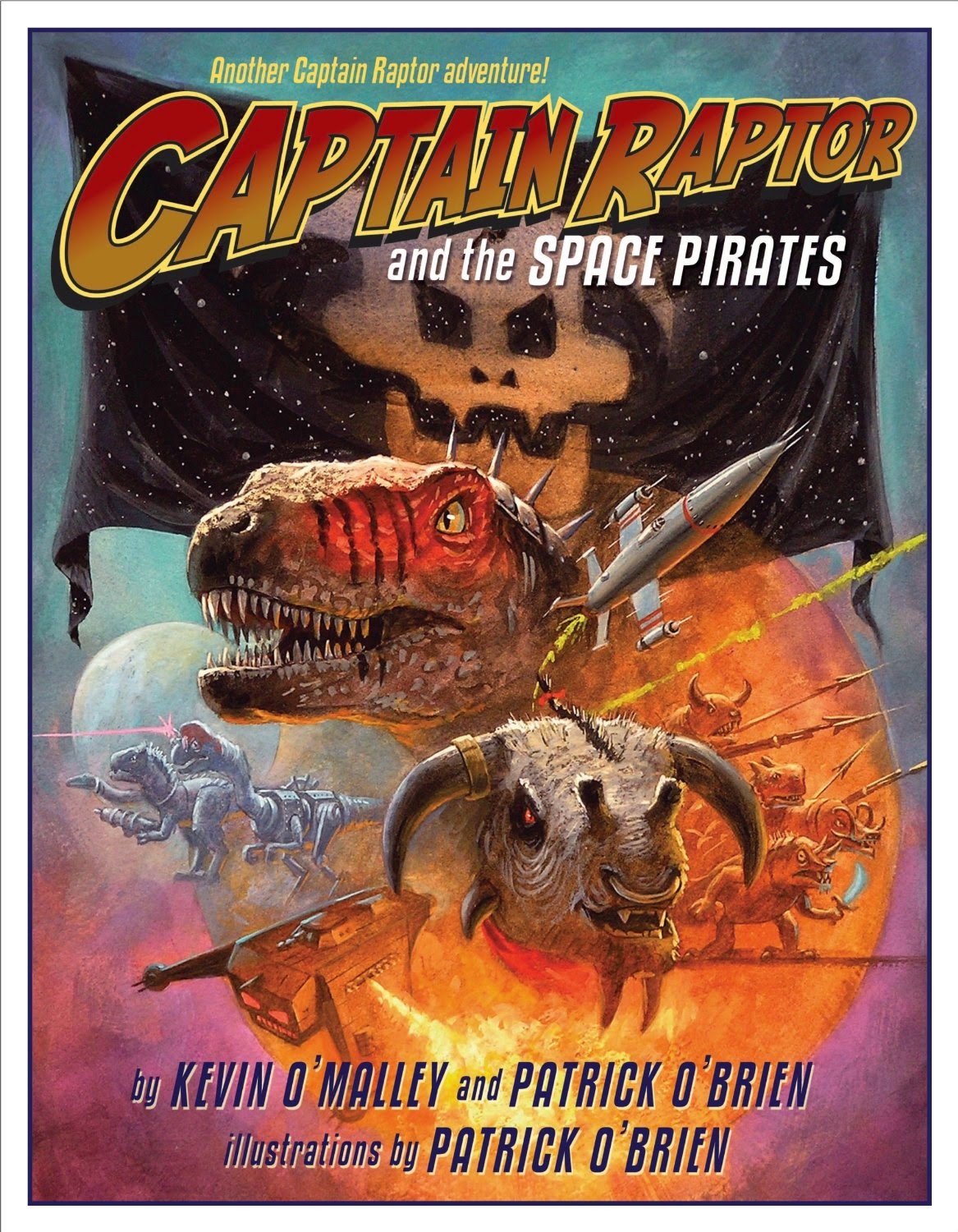 Captain Raptor and the Space Pirates
Customer review: "For any kid interested in dinosaurs, space, or pirates (and especially all three!), this book will be treasured."
Kindle Price: $1.99Click here to download this book. 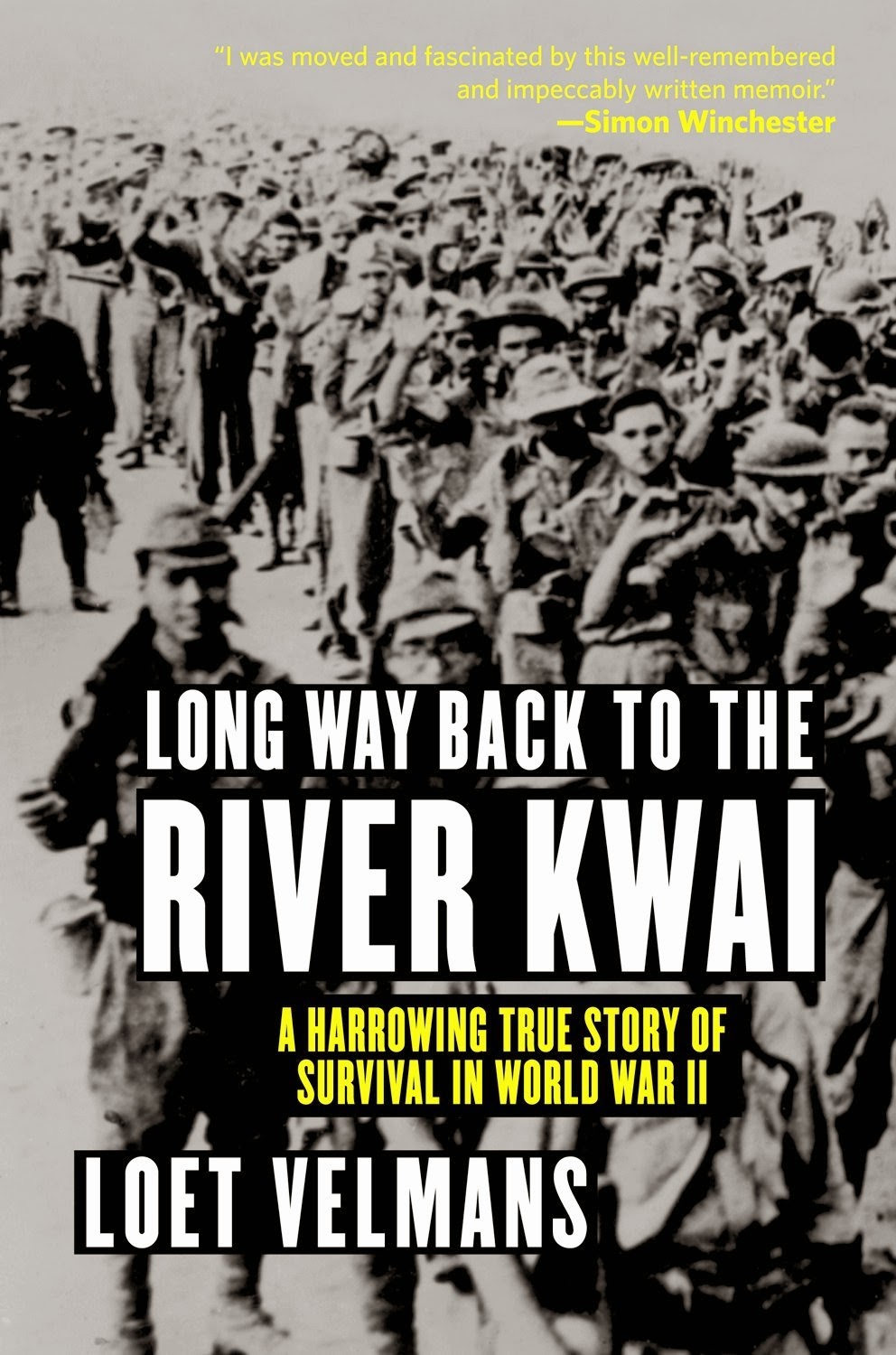 Long Way Back to the River Kwai: Memories of World War II
Customer review: "A gut-wrenching and eye-opening first-hand account of a POW during World War II."
Kindle Price: $1.99Click here to download this book. 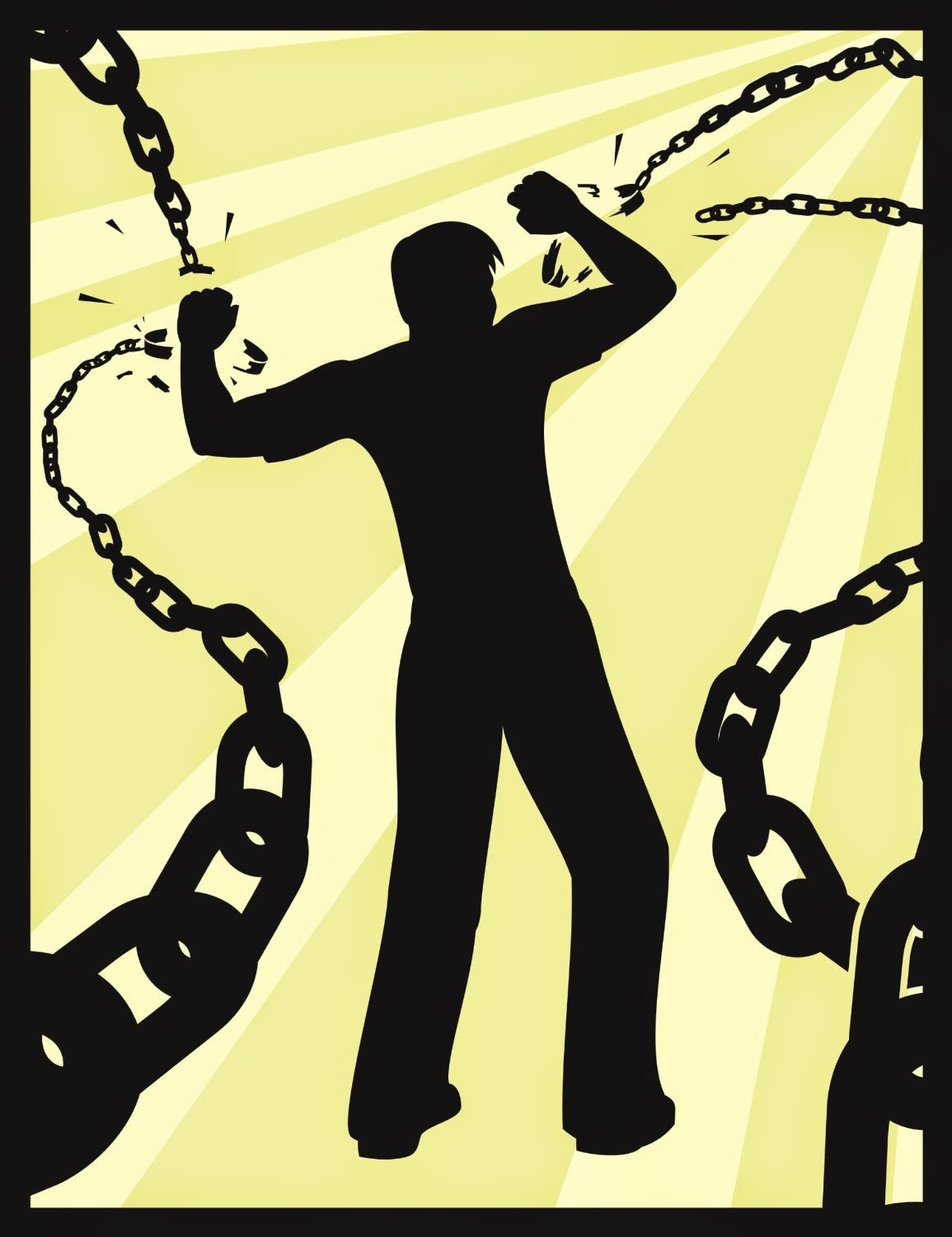 Featured Kindle Countdown Deal
Inside the Giant Machine: An Amazon.com Story ("Breaking Away Chains" Cover)
Customer review: For a book to be seemingly techno, and start out like that, remaining humorous...is an achievement well worth reading. I recommend it to anyone who cares to read!!
Kindle Price: $0.99
Click here to download this book. 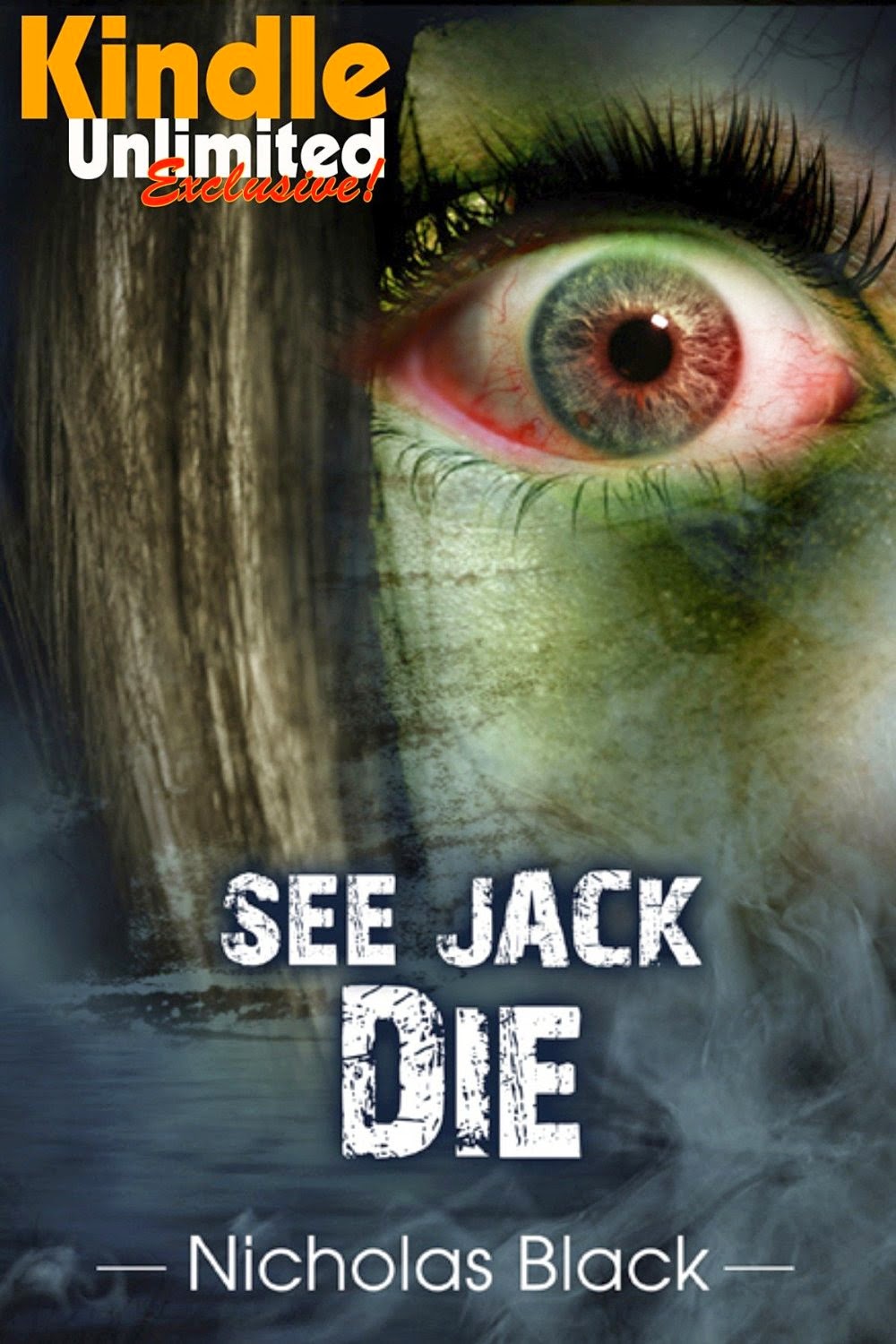