All Prices mentioned below are supposed to be valid till 11:59 PM US PST December 22nd, but Please double check the price before you download the book. Prices for eBooks changes every day (Sometimes, several times a day!

Until January: A Winter Novella
I have a happy life, but despite that my parents don’t like the thought of their single thirty-one year old daughter spending Christmas alone.  It seems no matter how well everything else is going, you just can’t be trusted alone during the holidays.  But surprise, they agreed to leave me alone this year, which is fine with me… until HLG showed up again.  That stands for Hot Lawyer Guy.  Yes I know his name but since he’s my unattainable crush, I just wish he would leave….
Kindle Price: $0.00
Click here to download this book.

Closure: Jack Randall #1
A nationwide man hunt for a killer starts when a prominent lawyer is shot while waiting at a suburban bus stop.  Special Agent Jack Randall of the FBI is on the case – not because his superiors assigned him to it, but because the killer himself requested it.  As more murders happen the killer goes to the press, urging the public to support his choice of targets.  As they chase the killer across the country, his messages become more sinister… and closer to home for Jack.
Kindle Price: $0.00
Click here to download this book.

Tweedledum and Tweedledee (Emma Frost Book 6)
Emma Frost is on a cruise to with her family when teenagers start to mysteriously disappear.  The first one disappears when he sneaks out during the night to play at the casino with his mother’s credit card.  Then another one disappears, and soon after his mother is found murdered, so everyone thinks the father is the culprit.  But then a third teenager disappears in the middle of the night and Emma is leading a manhunt to find a killer before he strikes again.
Kindle Price: $0.00
Click here to download this book. 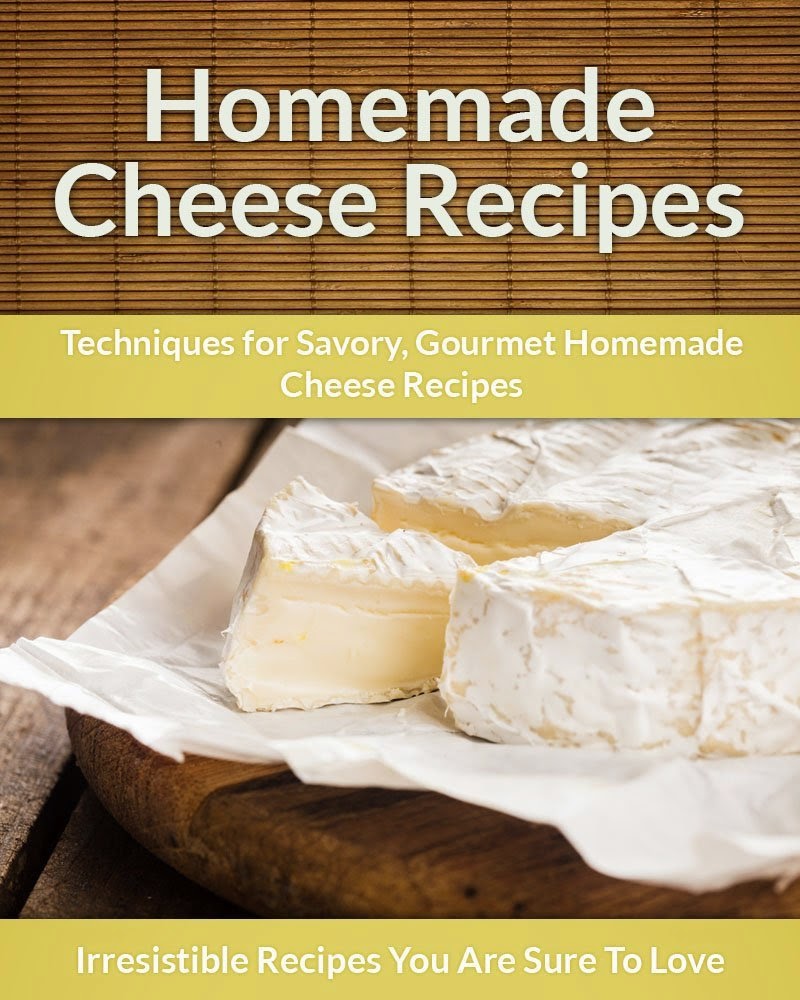 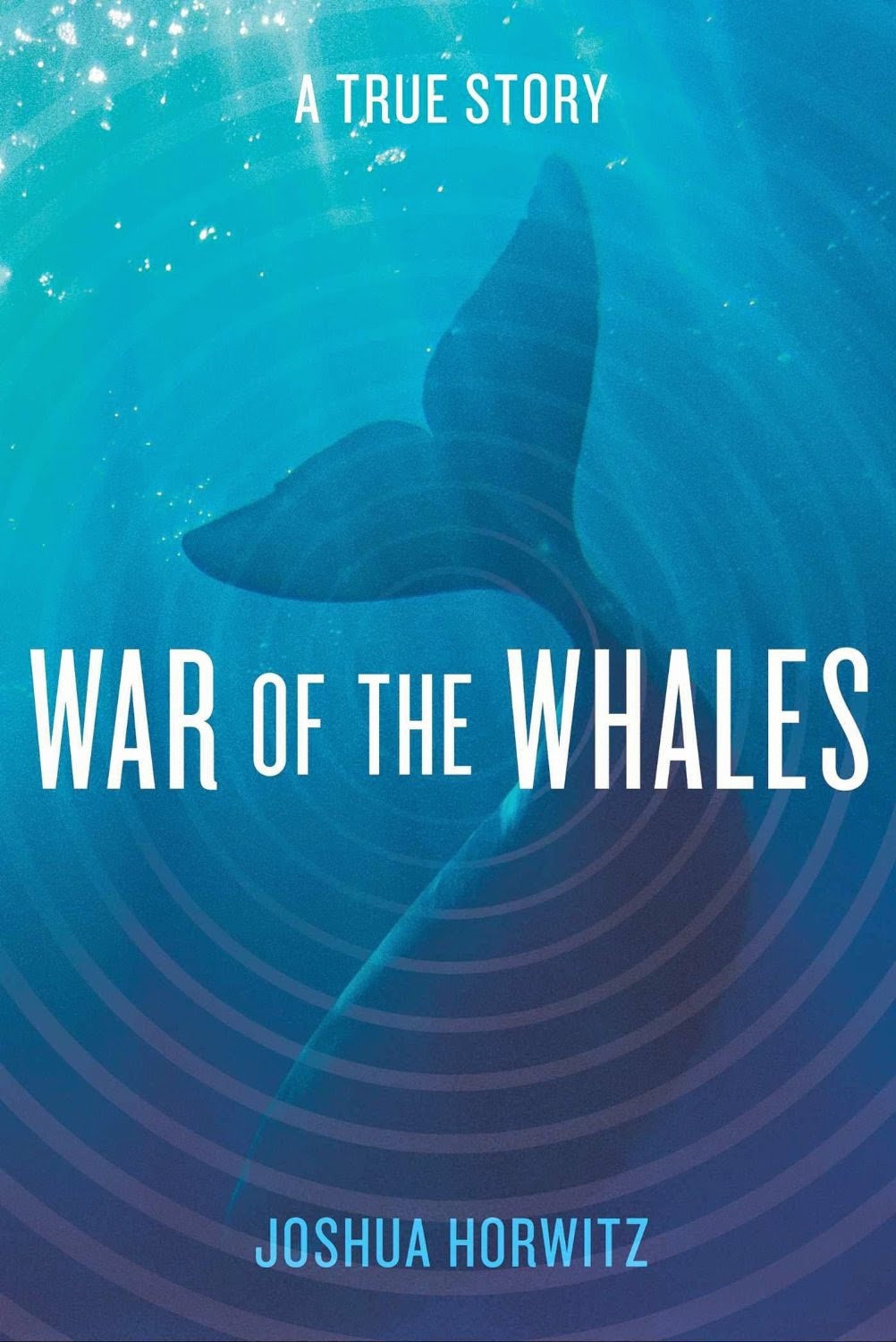 War of the Whales: A True Story
This is a story about the heroic efforts of a number of people, especially Joel Reynolds and Ken Balcomb, to protect whales and dolphins from the effects of US Navy sonar testing. The physiology and biology of these creatures make them fatally vulnerable to high energy sonar, such as the frequencies used to detect submarines.
Kindle Price: $2.99
Click here to download this book. 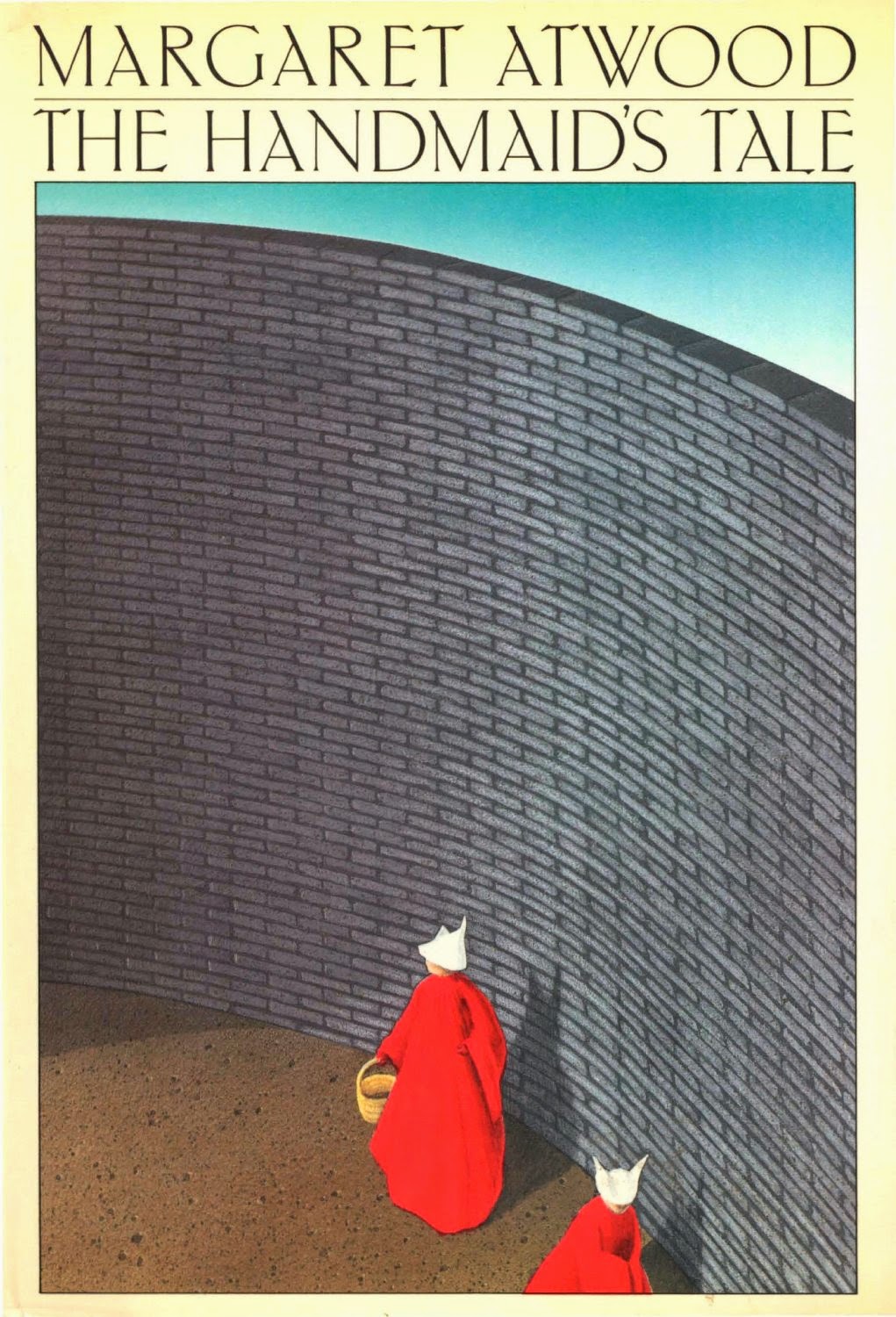 The Handmaid's Tale
This is the story of Offred, one of the few fertile women left in the Republic of Gilead, a dystopia at its worst. Toxic waste has left population levels dangerously low and religious leaders have taken control of the country, using desperate measures to repopulate the Earth. Offred is one of the many "handmaids" who are forced to live with a commander and trys to conceive a child with him once a month. The book chronicles Offred's life as she is living with Commander Fred (hence "Of Fred").
Kindle Price: $1.99
Click here to download this book.