All Prices mentioned below are supposed to be valid till 11:59 PM US PST December 23rd, but Please double check the price before you download the book. Prices for eBooks changes every day (Sometimes, several times a day!

Crooked Man: A Hard-Boiled but Humorous New Orleans Mystery (Tubby Dubonnet Series #1) (The Tubby Dubonnet Series)
New Orleans lawyer Tubby Dubonnet is a simple man with refined tastes who enjoys fighting evil while having a good time.  His clients are all interesting, from a transvestite entertainer to a doctor who refers his own patients to a malpractice attorney.  He’s also got his hands full with an ex-wife and three teenage daughters who have him wrapped around their fingers.  His newest client is Darryl Alvarez, the manager of a local night club who happened to get caught unloading marijuana from a shrimp boat.  The first time they meet, he gives Tubby an ordinary looking duffel bag.  When Darryl meets his demise, Tubby realizes what he has – a million dollars in cash.  He just can’t give up the cash, but if he gets caught he’ll be in jail… but if the wrong people catch him, he’ll wish he was in jail.
Kindle Price: $0.00
Click here to download this book.

Fade to Black (Awake in the Dark Book 1)
Jeff Grobnagger is standing in line in the grocery store when he has a seizure.  The next minute he’s in the alley, being strangled to death by a hooded figure.  Now every time he has a seizure, it happens again – seizure, strangle, death.  Is it just a dream during the seizure?  But then a sniper’s bullet shatters a window in his apartment and he realizes two things.  One, he’s in serious danger and two, he won’t get his deposit back.  Trying to find out why this is happening, his journey leads to a missing girl, cults obsessed with astral projection, an evil book, and a man named Glenn that makes the most delicious food he’s ever had.  No one is who they seem and more deaths may be happening on a mysterious plane outside the physical world
Kindle Price: $0.00
Click here to download this book.

The Six Pirates: A Rollicking & Rhyming Picture Book. (Fun Rhyming Children's Books)
The six pirates have two big problems.  One, they’ve run out of food.  Two, they can’t agree where they should sail to next.  Can the bickering buccaneers find a way home?  A great lesson in teamwork happens in the end that parents will appreciate telling to their children.
Kindle Price: $0.00
Click here to download this book. 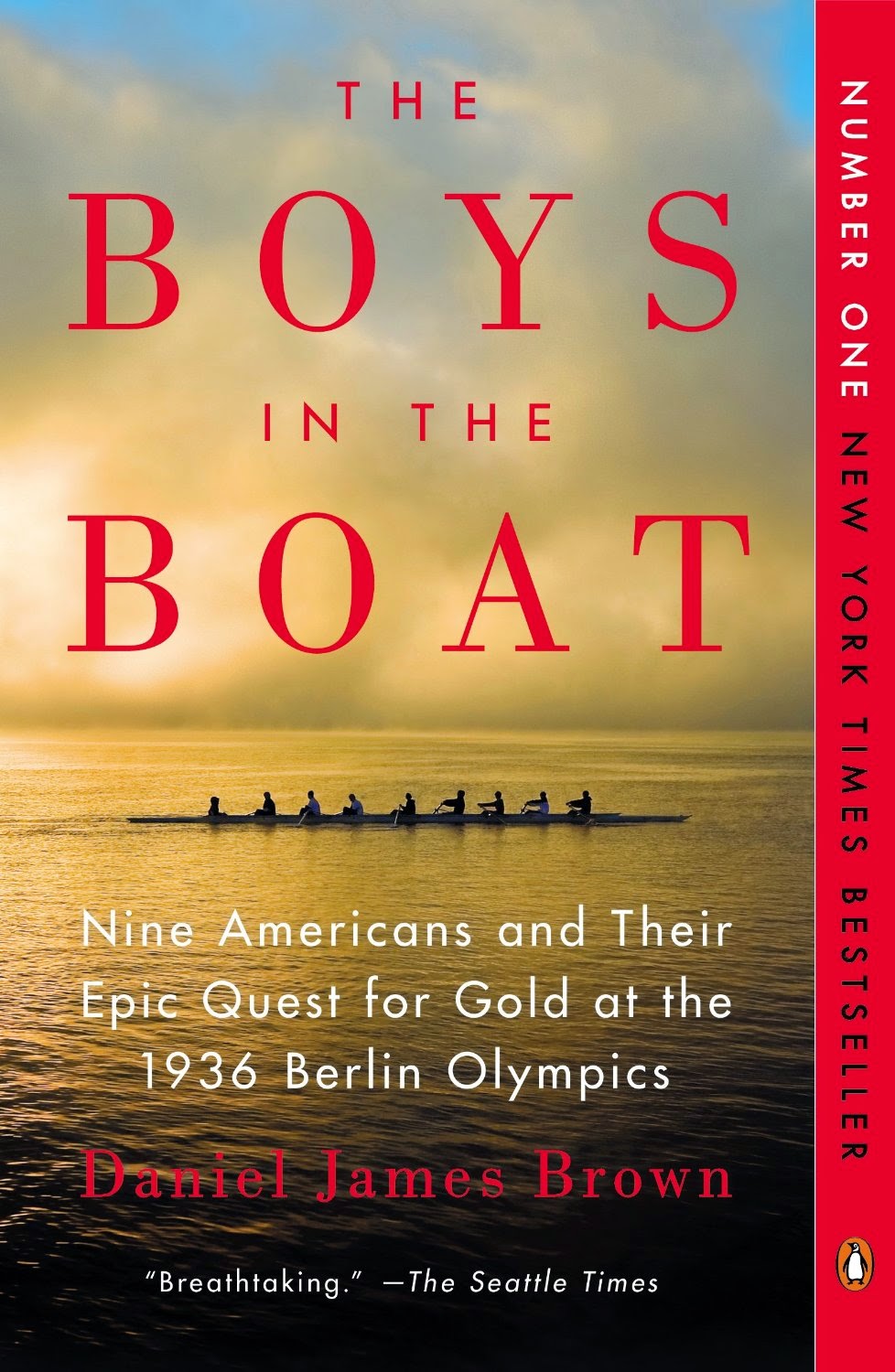 The Boys in the Boat: Nine Americans and Their Epic Quest for Gold at the 1936 Berlin Olympics
Book tells the story of the University of Washington’s 1936 eight-oar crew and their epic quest for an Olympic gold medal, a team that transformed the sport and grabbed the attention of millions of Americans. The sons of loggers, shipyard workers, and farmers, the boys defeated elite rivals first from eastern and British universities and finally the German crew rowing for Adolf Hitler in the Olympic games in Berlin, 1936.
Kindle Price: $2.99
Click here to download this book. 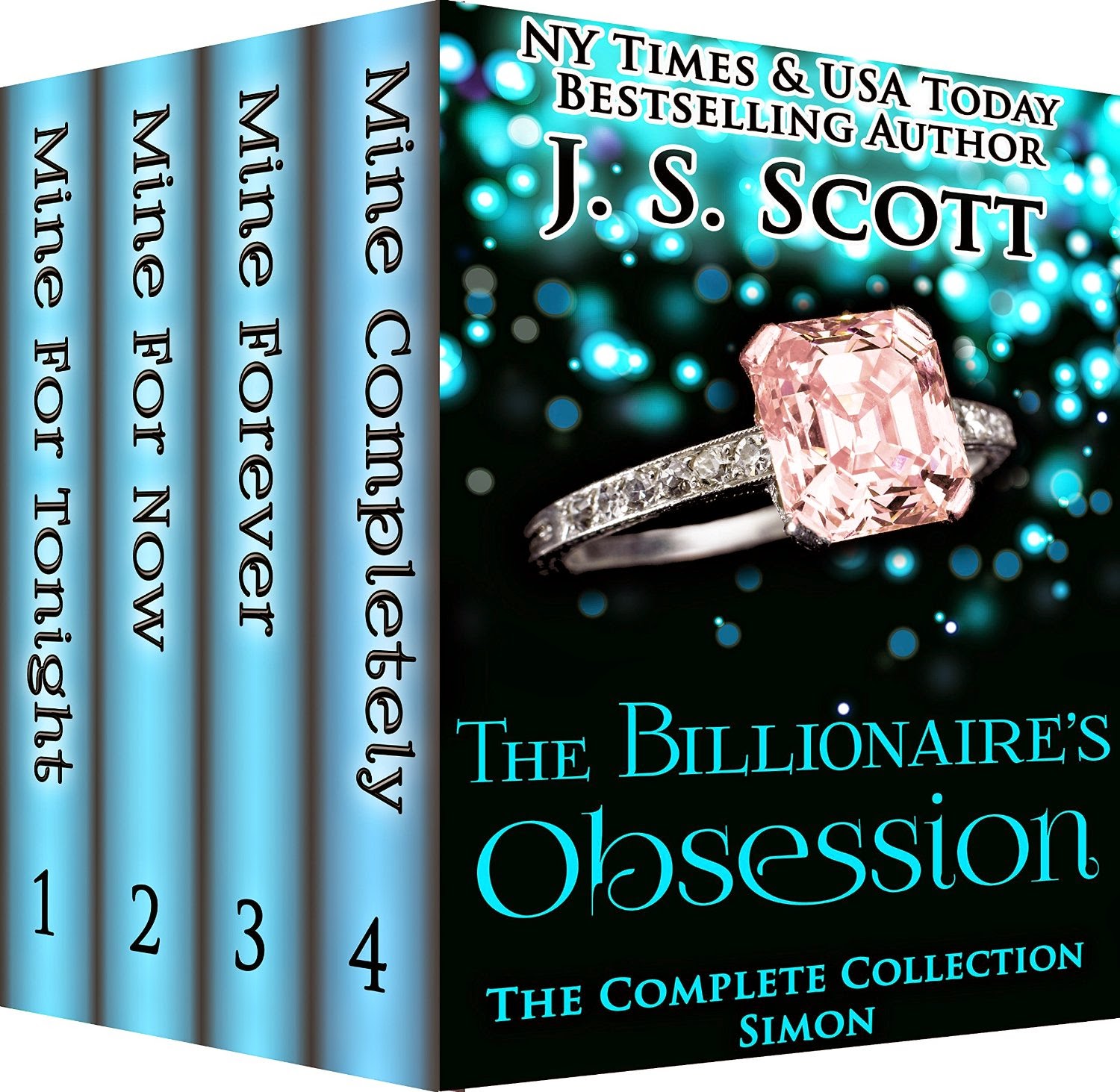 The Billionaire's Obsession: The Complete Collection Boxed Set (Mine For Tonight, Mine For Now, Mine Forever, Mine Completely)
Simon has been obsessing over Kate for the past year when he finally gets his chance to become her knight in shinning armor. This is about breaking down broken walls and building them back up to be stronger. Kate is an independent woman that is finding her way in life with only the clothes on her back and Simon is a billionaire, game maker and a man in need a real love. They both find their soul mate and they find out what true love is all about.
Kindle Price: $0.99
Click here to download this book.
Posted by Joisel at 1:00 AM