All Prices mentioned below are supposed to be valid till 11:59 PM US PST December 31st, but Please double check the price before you download the book. Prices for eBooks changes every day Sometimes, several times a day!

Blood Orchids (Lei Crime, Book 1)
Lei Texeira is a police detective in Hawaii who knows the dark side of paradise.  She’s overcome a scarred past to get where she is.  On a routine patrol she finds the bodies of two teenagers, one of whom she’d recently busted.  The murdered girl’s dark past and death affect Lei deeply and she becomes obsessed, even as the killer feeds off her vulnerabilities.  Despite being afraid she is being stalked herself, she is determined the find the killer – but he knows where to find her first.
Kindle Price: $0.00
Click here to download this book.

The Last Praetorian (The Redemption Trilogy Book 1)
Commander Jonathan Radec is now owner of the Vanguard Shipping Company and trying to keep his ships flying and crews alive.  However, the Syndicate has its sights on his business and sends a beautiful assassin for him – who ends up becoming the target of his infatuation.  Unfortunately his ex-girlfriend is still very much in love with him and has recently been promoted to President of the Confederation, where she can make his life a living hell.  With the galaxy tearing itself apart, he’s now also been given the task of saving the Confederation – with little in his corner except a crew of former Imperial Navy members who will fight to the death for him and a past that makes him the most dangerous man alive.
Kindle Price: $0.00
Click here to download this book.

101 Amazing Facts
Did you know that Shakespeare wrote the first knock knock joke?  What kinds of unusual lost property have been found in the London Underground?  This book includes 101 interesting facts covering topics such as war, music, television, ancient civilizations and royalty.
Kindle Price: $0.00
Click here to download this book. 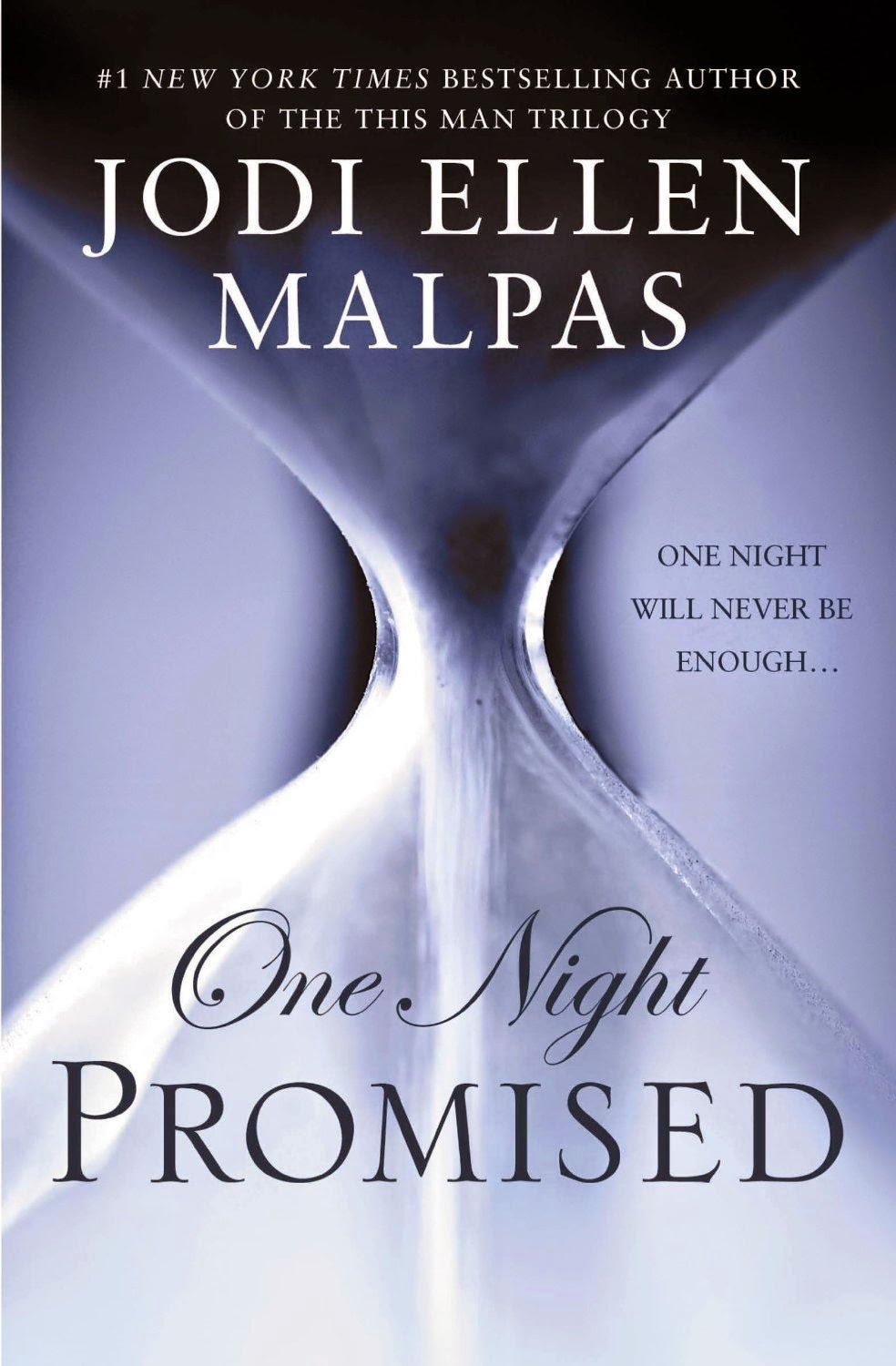 One Night: Promised (The One Night Trilogy Book 1)
For years Olivia has kept her focus on her elderly grandmother and the need to be nothing like the birth mother who abandoned her as a child. Staying close to home and enjoying the comforts of a family bond has meant the world to this sweet but broken beauty and relationships and the chase of love has never been an interest for her. But all that may need to change when she meets the mysterious and utterly compelling man in a suit who introduces himself as 'M'. Confused by her instant attraction Livy can't help but be drawn to this man that she knows nothing about and this aloof character is about to change her world. Offering one night, no feelings, no commitments just adoration and complete pleasure Livy can't stop the attraction that changes all what she thinks she knows about love forever. Follow the secretive love story of a couple that find a surprising obsession with one another that they never knew could happen.
Kindle Price: $1.99
Click here to download this book. 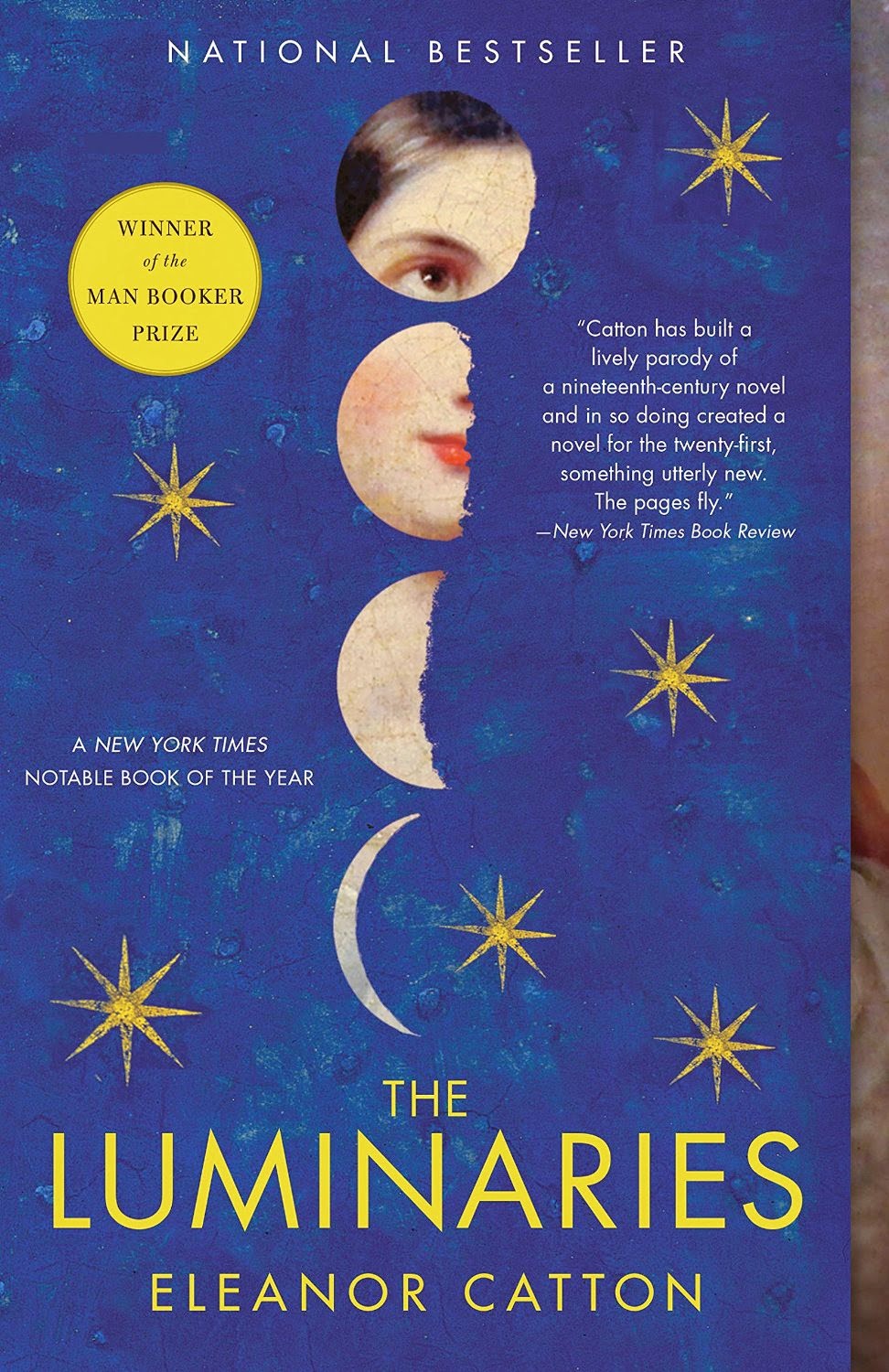 The Luminaries (Man Booker Prize)
The bestselling, Man Booker Prize-winning novel hailed as "a true achievement. Catton has built a lively parody of a 19th-century novel, and in so doing created a novel for the 21st, something utterly new. The pages fly."--New York Times Book Review
Kindle Price: $2.99
Click here to download this book.