All Prices mentioned below are supposed to be valid till 11:59 PM US PST February 3rd, but Please double check the price before you download the book. Prices for eBooks changes every day (Sometimes, several times a day!)

VRIN: ten mortal gods (A Supernatural Near Death Mystery)
Jason Tardin is sure he’s trapped in a virtual world, because he’s seen the program.  But the inhabitants of this world are capable of far more complexity and emotion than a computer program.  The people think he is a god because he can create and control anything he wants.  Haunted by a conversation with scientists on the outside and stalked by a mad god, Jason must try to save a world that’s not even his own.
Kindle Price: $0.00
Click here to download this book. 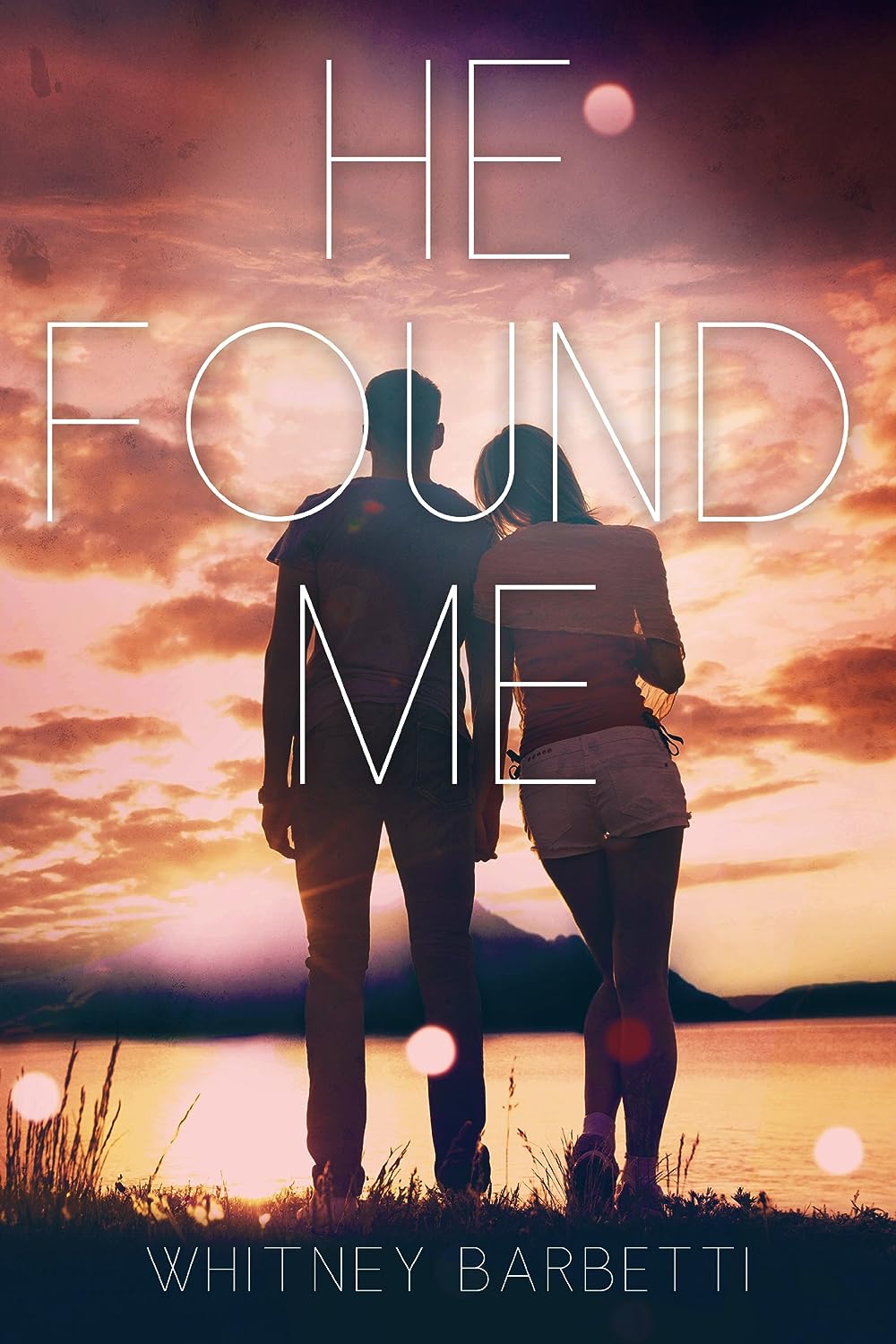 He Found Me: (He Found Me #1)
For years she lived with The Monster. The Monster was her abusive uncle that she was sent to live with after her mother died. Finally at the age of seventeen, she sets a plan in motion and leaves. With some help from her mother's friend, she is able to start a new life. But this freedom comes at a cost. She has a new name: Andra Walker, and fake history. She never lets anyone get close to her or know the truth about who she really is. Her new life is great, but is so lonely.......Everything was perfect until Julian came along. Cora felt a connection to him immediately. And that scares her so much because she's never felt way before. She knows she should stay away, but can't. She finds herself wanting to open up and tell him things about her past, that Andra isn't real....But, as she gets closer to Julian, the past is starting to close in on her. Will The Monster be able to find her???
Kindle Price: $0.00Click here to download this book.

Ghostly Hijinks (An Agnes Barton Paranormal Mystery Book 2)
Agnes Barton is headed to Silver, Nevada to check out a real ghost town.  Before she even gets there, a mystery unfolds.  Rebecca is a lost little girl who was separated from her family while searching for the lost Leister’s gold.  But the weird thing is Agnes saw that, and more, in a dream.  The details turn out to be real once they arrive at the hotel, which looks just like her dream.  She learns that a family with a young daughter did disappear the night before she arrived and she’s determined to find them - even if she has to go up against a knife wielding spirit nicknamed The Cutter.
Kindle Price: $0.99
Click here to download this book. 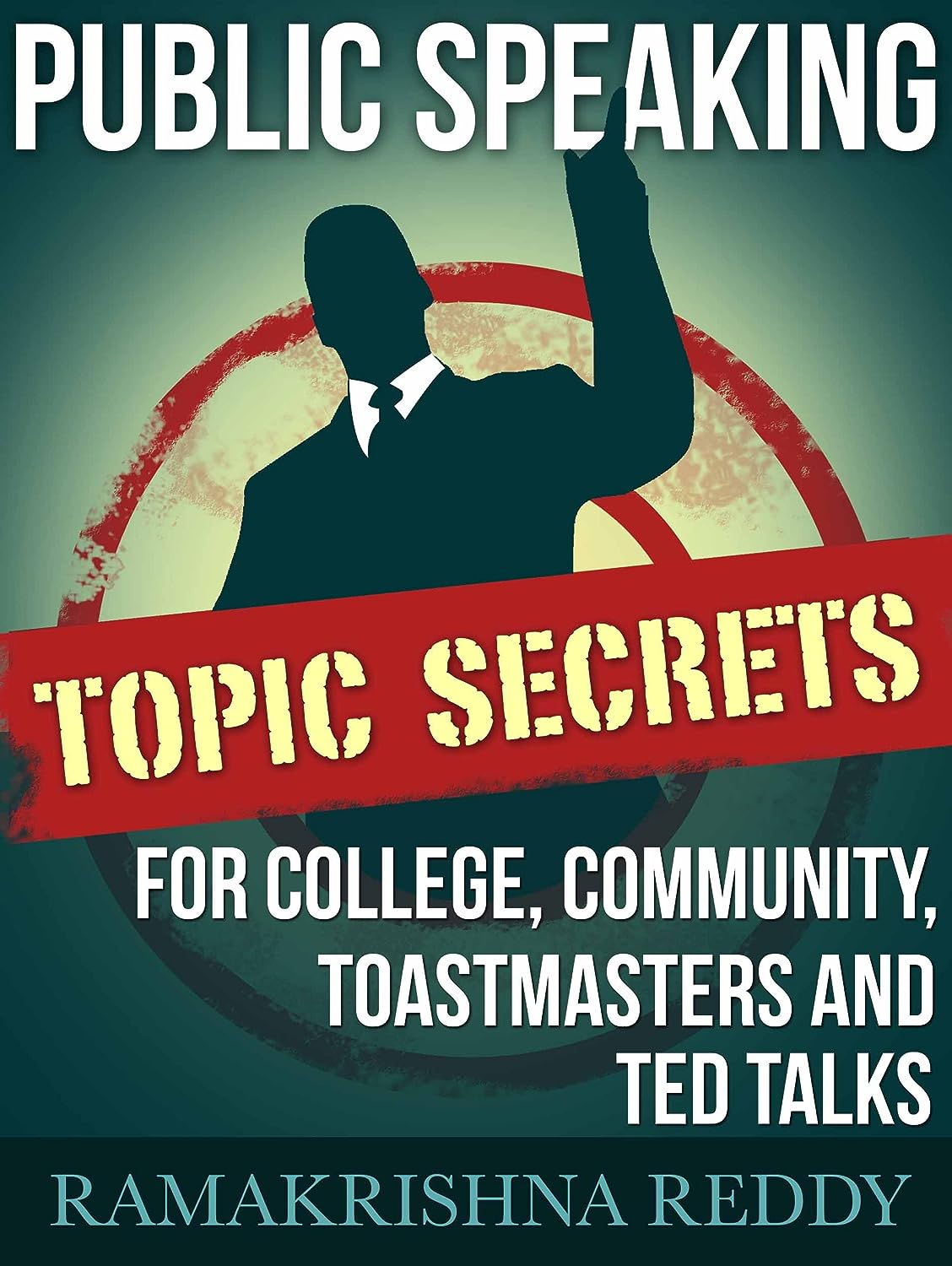 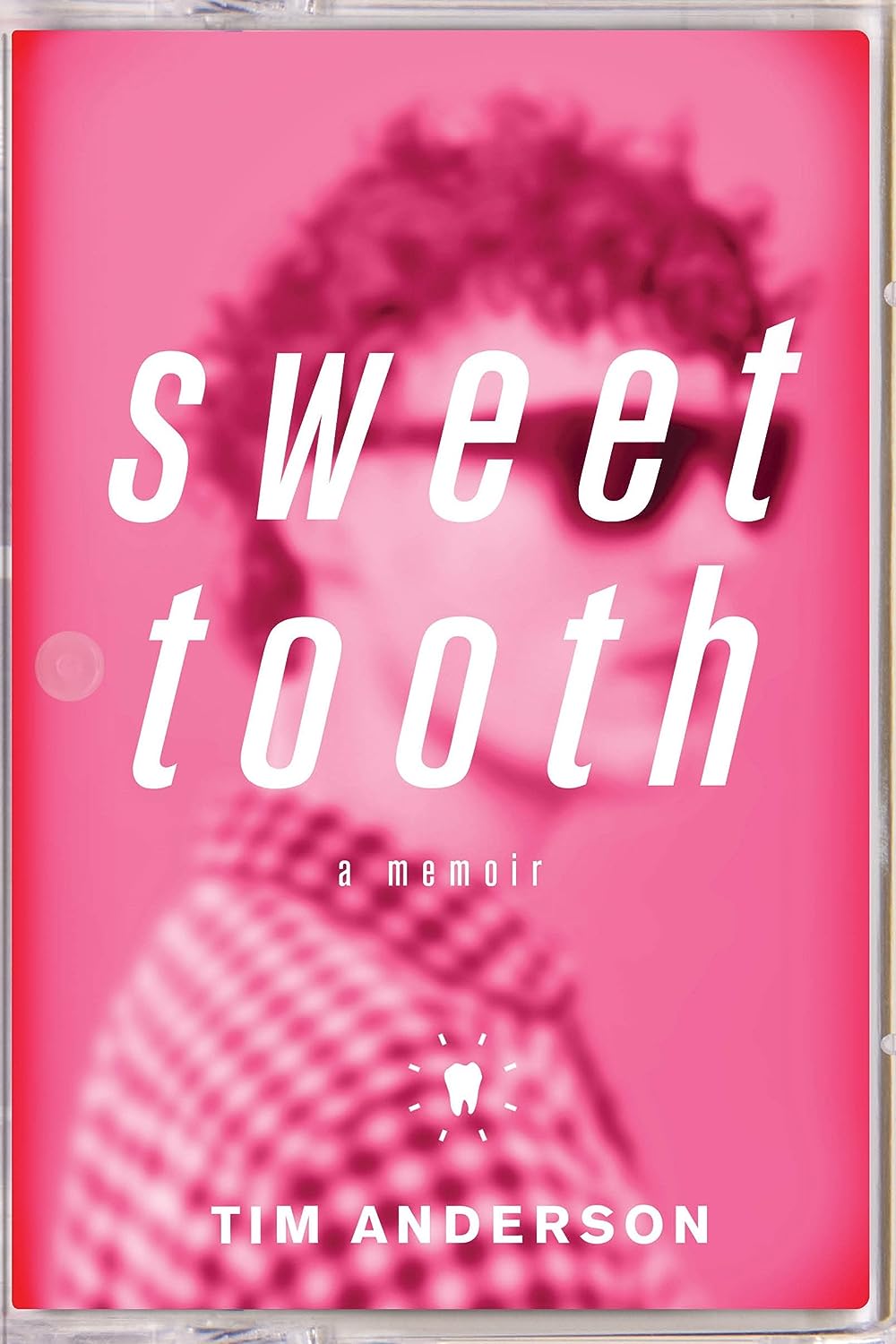 Sweet Tooth: A Memoir
Customer review: "A hilarious and poignant coming-of-age memoir, this is a great read for anyone who ever felt like an awkward teenager."
Kindle Price: $1.99
Click here to download this book. 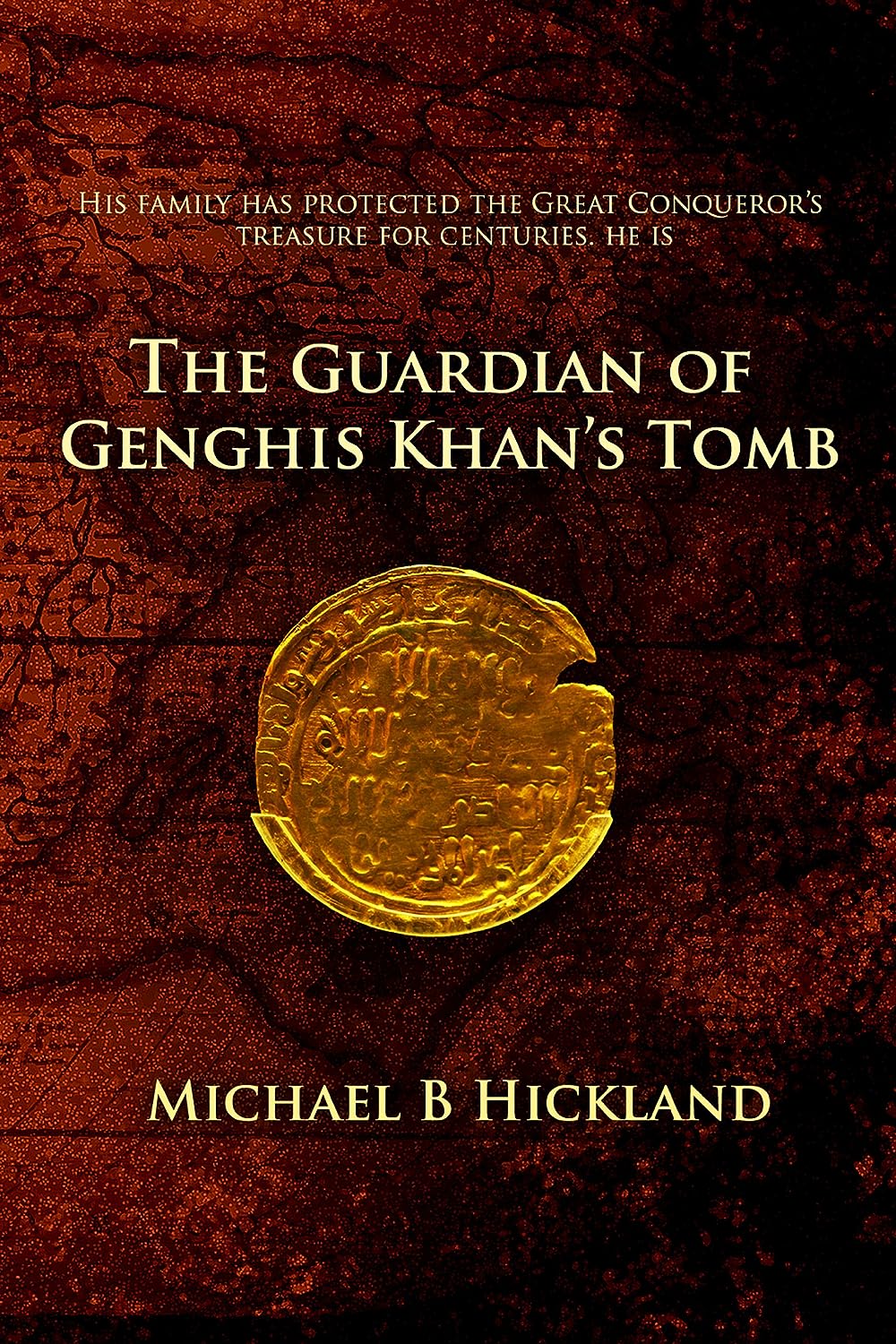 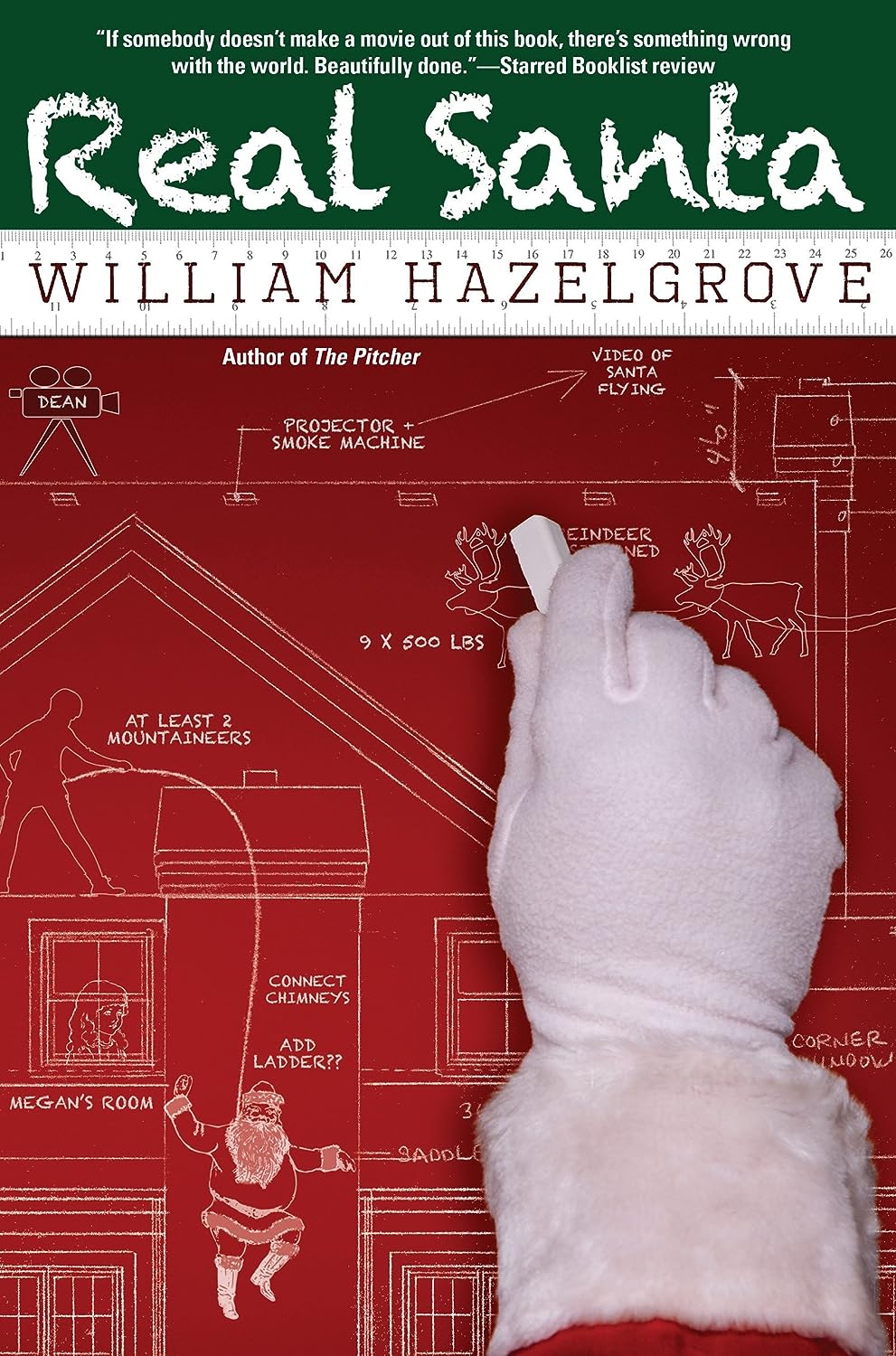 Real Santa
A man hires a movie director to prove to his daughter there really is Santa and in doing so becomes broke and ruins his marriage. Movie Rights Sold to Producers of Modern Family. Stared Review Booklist. FUNNNNNY! "If somebody doesn't make a movie out of this book, there's something wrong with the world. David Pitts Booklist
"The author marries the everyday dramas found in the novels of Tom Perrotta and Nick Hornby to the high camp of Carl Hiaasen or Dave Barry."
Kirkus Reviews
Kindle Price: $4.99
Click here to download this book. 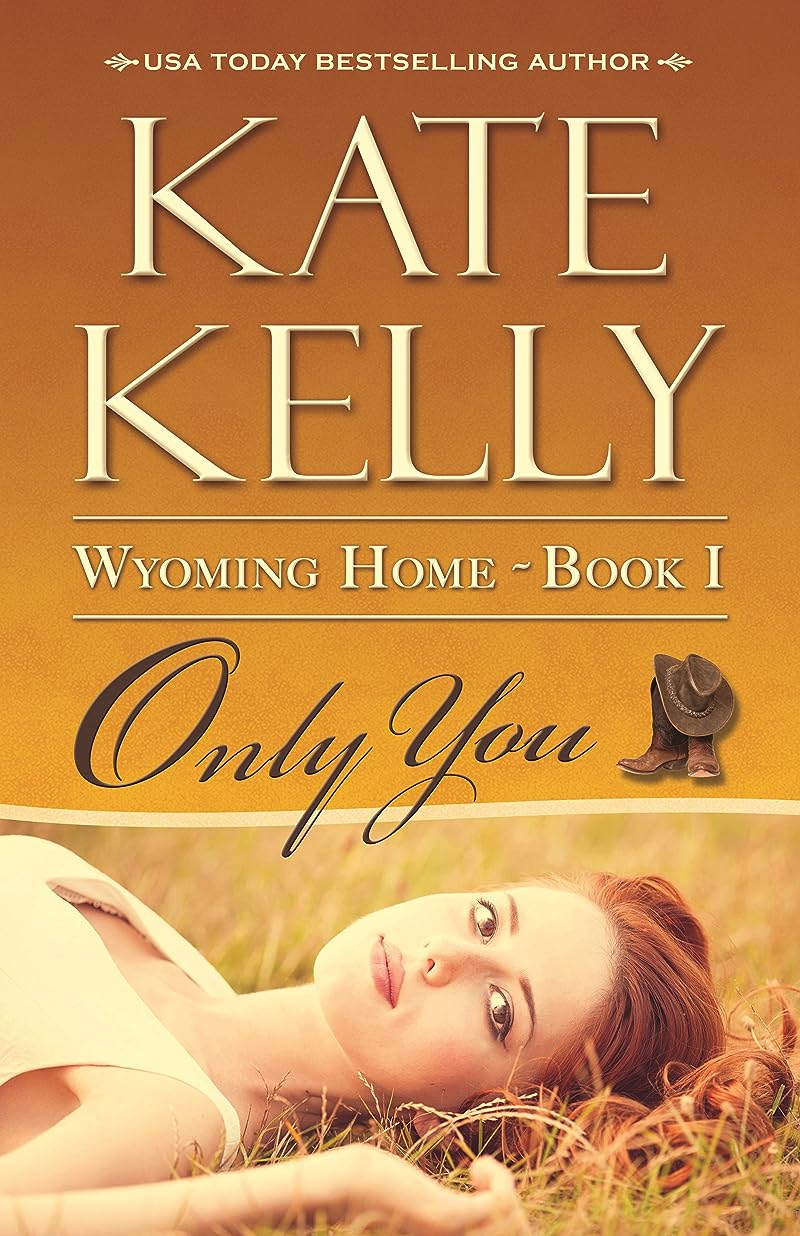 Only You
Kate Kelly needs your votes. Her new western romance, Only You, is entered in Amazon's writing contest, Kindle Scout. Pls stop by and read her entry. If you vote for her book and Amazon publishes the book, you'll receive a free copy.
Click here to know more