All Prices mentioned below are supposed to be valid till 11:59 PM US PST February 4th, but Please double check the price before you download the book. Prices for eBooks changes every day (Sometimes, several times a day!)

Shiri
Shiri sees the arrow pierce her father’s chest and as she covers her ears to block her mother’s screams, she obeys his final command – RUN!  Amenhotep, Prince of Egypt, burns her village and enslaves her people.  She is the only one who escapes and she races to warn the Shepherd King.  If she fails, all of Palastine might fall.  She travels from the end of her world, through the sands of Egypt, and into the heart of the Pharaoh’s court – and into the quest that sees her fall in love.
Kindle Price: $0.00
Click here to download this book.

Silent Scream: An edge of your seat serial killer thriller (Detective Kim Stone crime thriller series Book 1)
Five figures huddle around a hole, taking turns digging, a hole too small for an adult.  An innocent life was taken, a pact made, and secrets buried in the dirt.  Years later, the murder of a headmistress is the first in a series of murders that shock the county.  But when human remains are found at the former children’s home, Detective Investigator Kim Stone realizes she’s on the hunt for a serial killer whose career has spanned decades.
Kindle Price: $0.99
Click here to download this book.

Outview (The Inner Movement Book 1)
Nathan Ryder is sixteen in grade eleven living in Ashland, Oregon. He had lived through at least a hundred death's since the "Outviews" began a year ago. His best friend, Kyle is two years older from Vietnam, and Kyle's cousin, Linh, is a grade behind them. Nathan and Kyle both lost their father at a young age, which creates a bond between them. Dustin, Nathan's older brother was committed by Nathan's mother...for being crazy...hearing voices. But now Nate confides in his friends, to tell them about the Outviews...his secret. Nate tells Kyle that for a year he has had these nightmares, they seem real, and he hears voices. Nate is stressed out and needs to go and see his brother who knows the truth...before it is too late for the Overviews to take over Nate's mind.
Kindle Price: $0.00
Click here to download this book.

Voyage with the Vikings (AIO Imagination Station Books Book 1)
While visiting Mr. Whittaker at the soda shop, Beth and Patrick find a strange letter in the Imagination Station requesting a Viking sunstone.  It’s very old and says someone named Albert will be put in prison if the sunstone isn’t found, so Mr. Whittaker sends the children to Greenland circa 1000.  They meet Leif Eriksson and Erik the Red, find the sunstone, and join the Vikings on their first journey to America.  When they return to Mr. Whittaker with the sunstone, they find another letter – requesting a silver goblet.
Kindle Price: $1.99
Click here to download this book. 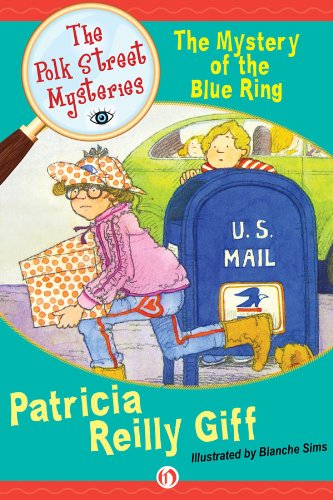 The Mystery of the Blue Ring (The Polk Street Mysteries, 1)
Customer review: "This is a good mystery about a ring whose owner thinks is stolen. It has a lot more personality than one might expect from an early chapter book."
Kindle Price: $1.99
Click here to download this book. 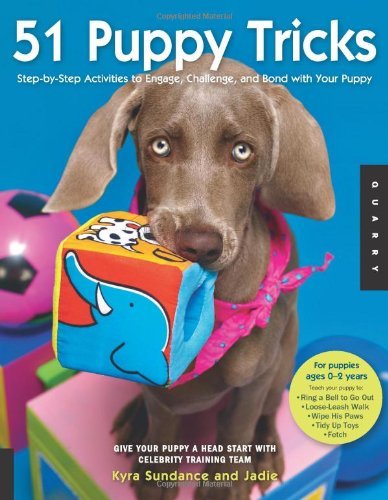 51 Puppy Tricks: Step-by-Step Activities to Engage, Challenge, and Bond with Your Puppy
Customer review: "Specifically for puppy training, this very good book breaks down fun 51 tricks, and shows you how to train your puppy."
Kindle Price: $2.99
Click here to download this book. 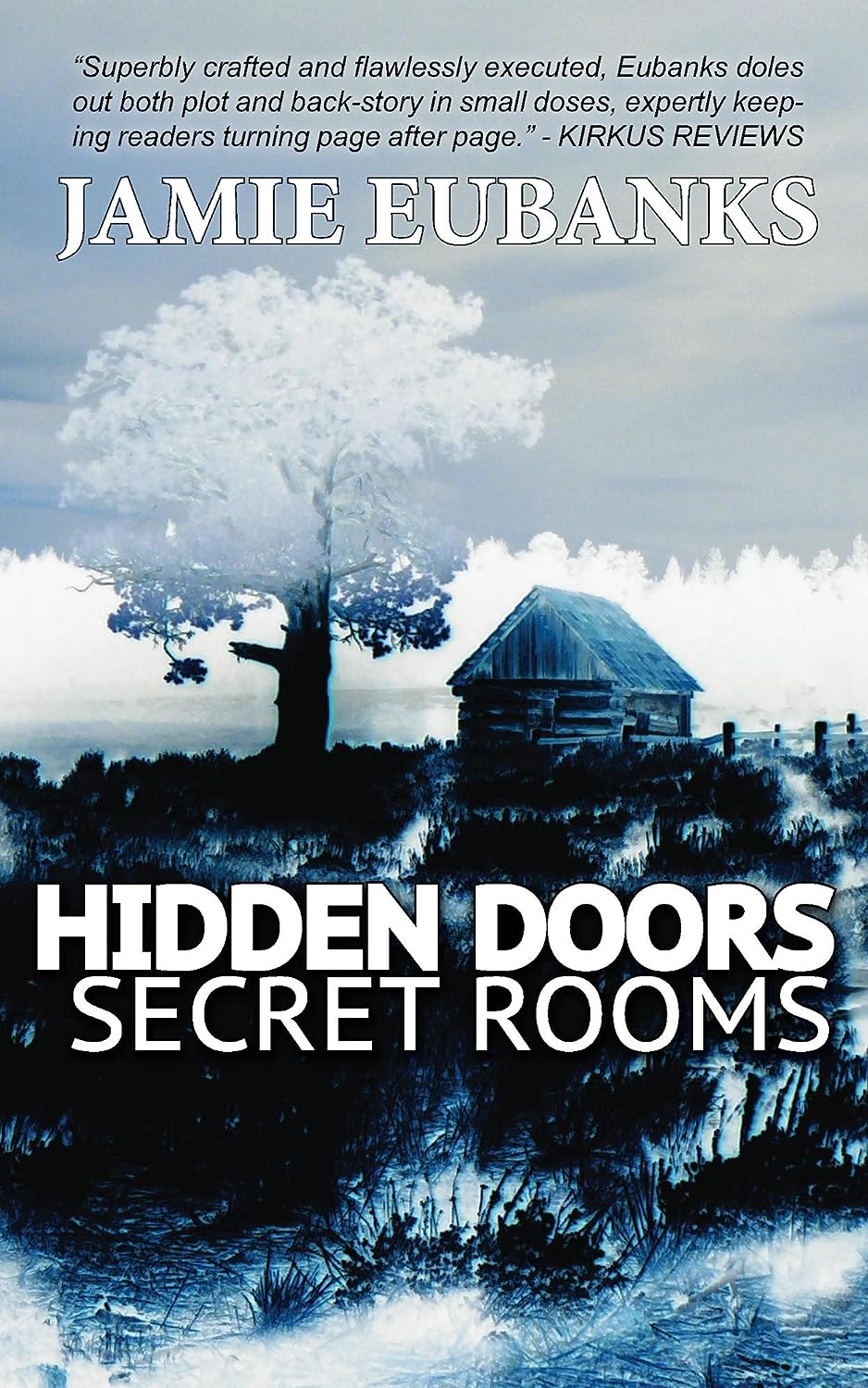 HIDDEN DOORS, SECRET ROOMS
A paranormal suspense
Over 150 5-Star Reviews
Amazon Review: "..guaranteed to keep you reading and on the edge of your seat. I cannot fathom the mind that came up with this. Read it for the imaginative complexity. Quite unique."
Kindle Price: $3.99
Click here to download this book.