All Prices mentioned below are supposed to be valid till 11:59 PM US PST September 28th but Please double check the price before you download the book. Prices for eBooks changes every day (Sometimes, several times a day!)

Fractured
How do you learn to remember, when you have forced yourself to forget? How do you learn to trust, when those who should have protected you failed? Forced to love and trust again in the face of uncertainty of a past that refuses to let go, Kara is learning more about herself than she ever thought possible, from a man who seemingly knows more than he should.
Kindle Price: $0.00
Click here to download this book.

Final Price (A Paul Chang Mystery Book 1)
Paul Chang is a Chinese American homicide detective on the Wilmington DE police force. He and a friend were both NY City cops but resigned under cloud before singing on in Wilmington. Paul has some inner turmoil’s that he fights with the help of a old Chinese aid for his elderly mother. Shamus Ryan is a car salesman who had a very abusive upbringing and when customers give him a hard time and he looses a sale he is compelled to even the score in a very bloody manner. Its up to Paul and friend to find him despite the roadblocks thrown in his way by a very political boss with his eyes on higher office.
Kindle Price: $1.99
Click here to download this book. 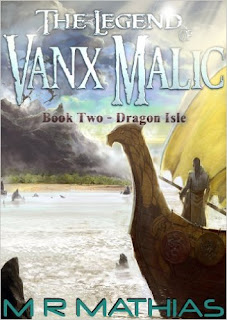 Dragon Isle (The Legend of Vanx Malic Book 2)
Vanx is on the trip to Dragon Isle to get blood from the red dragon queen Pyra. Her blood is the only thing that will save the princess. It has to be taken at a certain time of the moon cycle or it will not work.
Kindle Price: $0.99Click here to download this book. 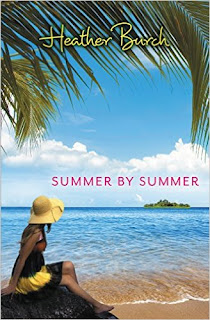 Summer by Summer
When Summer takes a job as a nanny for a ten year old boy, she never expects to collide with the family's older son. Bray has just returned from his first year in college and has decided to join his family on their summer vacation in Belize. Summer and Bray soon find themselves stranded on a remote island after a dive excursion that went wrong after a heavy storm caused their boat to veer off miles from their destination. Together these two must find a way to survive on the island with minimal provisions and constant exposure to danger.
Kindle Price: $1.99Click here to download this book. 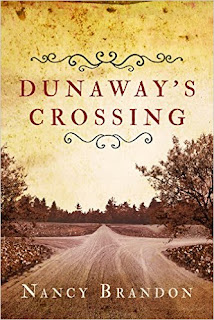 Dunaway's Crossing
One Georgia town paralyzed by disease, Two women secluded in a remote cabin. Only one man stands between them and death. It's 1918 when newlywed Bea Dot Ferguson leaves her posh Savannah lifestyle to visit her pregnant cousin's home in rural Pineview, Georgia. Her purpose: to escape her abusive husband, who knows her shameful secret. Immediately, Bea Dot realizes she's traded one perilous situation for another as Pineview is infected with deadly Spanish influenza. Only with the help of Great War veteran Will Dunaway can Bea Dot fight for survival, not against a cruel husband, but against the deadliest virus the world has ever known.
Kindle Price: $1.99Click here to download this book. 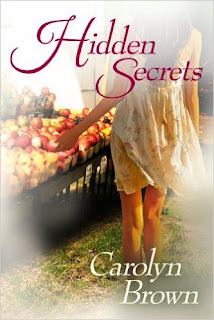 Hidden Secrets
This is the story of four generations of women who on the spur of the moment agree to spend the summer in Oklahoma to manage a farm which is left to Hannah Brewer by a distant cousin she has never mentioned before. The women leave their lavish lifestyles in West Virginia for various reasons with hidden secrets. Eighty year old Hannah wants to relive the summer she turned sixteen on her previous visit to Oklahoma where she met Norma Andrews. Hannah's daughter, sixty year old Karen Tarleton, is in the middle of a messy divorce and battle over a winery that she owns with her husband. Karen's forty year old daughter, Sue DeHaven, is a widowed school teacher needing something to fill her summer break. Sue's twenty year old daughter, Kim DeHaven, needs the summer to tell her perfect family that she is pregnant and the father is getting married to someone else. None of them imagine that they will stay in Oklahoma beyond the summer.
Kindle Price: $2.00Click here to download this book. 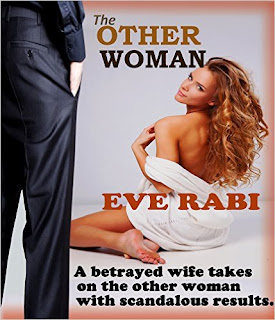 The Other Woman: A betrayed wife takes on the other woman with scandalous results (A contemporary, suspense thriller with layers of drama)
“These women steal our husbands,
destroy families and shatter dreams
because they can. Isn’t it time we wives fight back?” The Other Woman. A gripping suspense thriller by Eve Rabi
Kindle Price: $3.99Click here to download this book.