All Prices mentioned below are supposed to be valid till 11:59 PM US PST December 27th but Please double check the price before you download the book. Prices for eBooks changes every day (Sometimes, several times a day!) 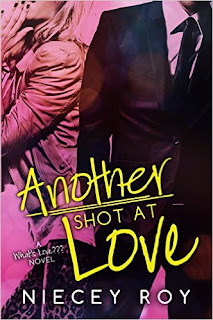 Another Shot At Love (A What's Love??? novel Book 1)
Imogen Gorecki needs a date to her sister’s engagement party—especially since her cheating ex-boyfriend is on the guest list. But finding Mr. Perfect in a time crunch is proving impossible. Just when she’s about to give up, she face-plants into the crotch of the sexiest guy she’s ever met. Matt Sesnick is everything Imogen wants in a man, but he’s not looking for a relationship so soon after his recent divorce. Will Gen’s pregnant and hormonal older sister, her bridezilla twin, and all of her past Mr. Wrongs get in the way of their happily-ever-after, or can she convince Matt to take another shot at love?
Kindle Price: $0.00
Click here to download this book. 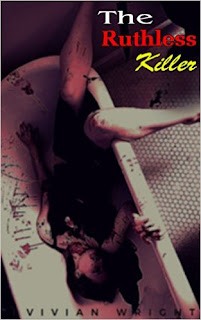 The Ruthless Killer
Timmy thought it was odd that Carrie’s Father didn’t want anyone to know about the Sunday driving lesson. He churned it over and over in his head, Mister. Cross’s reasoning for the secrecy. “Your friends will be as mad as wet hens if they fail to pass and they find out you passed because you had an extra lesson. I can just hear my Carrie, But Dad, you gave Timmy private lessons, but not your own Daughter?’ Whoo! That gal can be".
Kindle Price: $2.99
Click here to download this book. 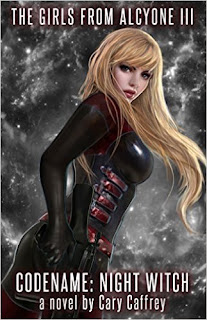 Codename: Night Witch (The Girls from Alcyone Book 3)
Sigrid had been trained since childhood for moments exactly like this. She was made to survive. But all her training, all the shouted words of her instructors, abandoned her. She couldn't focus on anything, she couldn't concentrate, and it was going to get her killed. She didn't even see the gully until she tripped and fell into it, rolling down the embankment. But it was enough to shake away the fog. That, and the sound of alarms blaring behind her.
Kindle Price: $1.99
Click here to download this book. 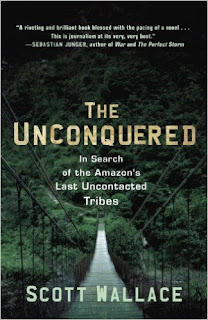 The Unconquered: In Search of the Amazon's Last Uncontacted Tribes
THIS BOOK TELLS THE EXTRAORDINARY TRUE STORY OF A JOURNEY INTO THE DEEPEST RECESSES OF THE AMAZON TO TRACK ONE OF THE PLANET'S LAST UNCONTACTED IN DIGENOUS TRIBES.
Kindle Price: $1.99
Click here to download this book. 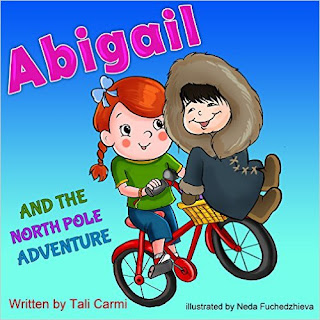 ABIGAIL and the North Pole Adventure
Abigail found a magical bicycle in her grandparents' old house, and this bicycle takes her to the magnificent North Pole. Who will she meet there? What will she discover? This beginner reader’s eBook will inspire your kids to be open to new cultures, and be more curious and enthusiastic about exploring various places.
Kindle Price: $0.99
Click here to download this book. 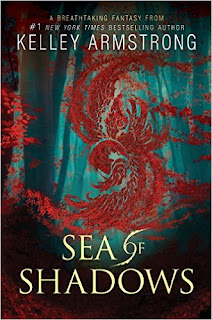 Sea of Shadows (Age of Legends Trilogy Book 1)
In the Forest of the Dead, where the empire’s worst criminals are exiled, twin sisters Moria and Ashyn are charged with a dangerous task. For they are the Keeper and the Seeker, and each year they must quiet the enraged souls of the damned. Ambushed and separated by an ancient evil, the sisters’ journey to find each other sends them far from the only home they’ve ever known. Accompanied by a stubborn imperial guard and a dashing condemned thief, the girls cross a once-empty wasteland, now filled with reawakened monsters of legend, as they travel to warn the emperor. But a terrible secret awaits them at court—one that will alter the balance of their world forever.
Kindle Price: $1.99
Click here to download this book.