All Prices mentioned below are supposed to be valid till 11:59 PM US PST December 29th but Please double check the price before you download the book. Prices for eBooks changes every day (Sometimes, several times a day!) 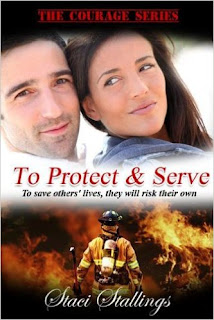 To Protect & Serve
Houston firefighter, Jeff Taylor is a fireman's fireman. He's not afraid of anything, and no situation is too dangerous to keep him on the sideline if lives are at stake. Lisa Matheson runs a semi-successful ad agency that's on the brink of falling apart. Her employees are incompetent and her schedule has become exhausting. When she takes on a client with a brilliant idea for a big conference, she thinks that maybe, finally this is her lucky break. However, the fire station wasn't what she had in mind for finding conference speakers. When she falls for a handsome but shy firefighter, it's possible that life might just be going her way for a change. The only problem is she can't control Jeff and the death wish he seems to have...
Kindle Price: $0.00
Click here to download this book. 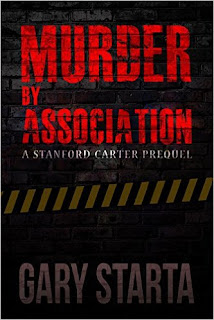 Murder By Association: A Stanford Carter Prequel (Stanford Carter Murder Mystery Book 2)
As Boston's most lethal serial killer jeopardizes the city's anniversary celebration, CSI Detective Stanford Carter desperately fights for forensic clues to nail the perp. But the "Plunger" after stabbing his victims through the heart, leaves only Tarot cards as evidence. The mayor demanding an arrest is also keeping a secret. Soon, something even more dangerous threatens the city. Carter must find out what it is before it steals his sanity and the life of the woman he loves.
Kindle Price: $0.99
Click here to download this book. 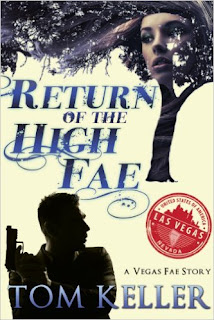 Return of the High Fae (Vegas Fae Story Book 1)
Ex-Cop turned Private Investigator Robert Hoskins always enjoyed the stories his grandmother told him as a child, stories of the Dryad that lived in the tree, the Faeries in the garden, and the magical world that was created in his imagination. He always enjoyed them; he just never thought that they were true. Robert's childhood world of magic becomes real when a chance encounter with a local casino mob boss introduces him to the world he was born into, the world that was hidden from him, the world of the Fae. But he's not easily convinced.
Kindle Price: $0.99
Click here to download this book. 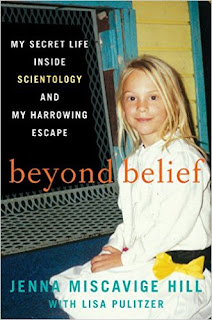 Beyond Belief: My Secret Life Inside Scientology and My Harrowing Escape
Jenna Miscavige was raised to obey. As niece of the Church of Scientology's leader David Miscavige, she grew up at the center of this controversial organization. At 21, she made a break, risking everything she'd ever known & loved to leave Scientology once & for all. Now she speaks out about her life, the Church & her escape, going deep inside a religion that, for decades, has been the subject of fierce debate & speculation worldwide.
Kindle Price: $1.99
Click here to download this book. 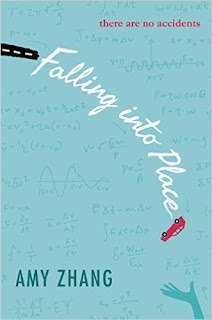 Falling into Place
Why did Liz Emerson decide that the world would be better off without her? Why did she give up? Vividly told by an unexpected and surprising narrator, this heartbreaking and nonlinear novel pieces together the short and devastating life of Meridian High’s most popular junior girl. Mass, acceleration, momentum, force—Liz didn’t understand it in physics, and even as her Mercedes hurtles toward the tree, she doesn’t understand it now. How do we impact one another? How do our actions reverberate? What does it mean to be a friend? To love someone? To be a daughter? Or a mother? Is life truly more than cause and effect? Amy Zhang’s haunting and universal story will appeal to fans of Lauren Oliver, Gayle Forman, and Jay Asher.
Kindle Price: $1.99
Click here to download this book. 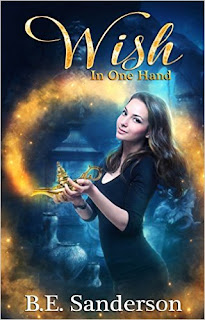 Wish in One Hand
Jo Mayweather has one mission – to save her fellow genies from those three little wishes. A supernatural killer has other ideas, and now she's not sure if she can even save herself.
Kindle Price: $0.99
Click here to download this book.