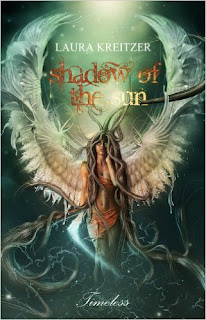 Shadow of the Sun (Timeless Series Book 1)
Gabriella's past is a mystery, but that never stopped her from achieving her goals. As a supernatural specialist, and far more intelligent than anyone her age, she has always been ignored by her peers. Because of the isolation she has always felt, she put her life and soul into her job. Being a supernatural specialist hasn't given her the divine intervention she always longed for, until one day a shipment arrives from Italy containing three dead bodies with an uncanny ability to regenerate. Gabriella is frightened and intrigued, but not as scared as she becomes when a dark creature attacks her.
Kindle Price: $0.00
Click here to download this book. 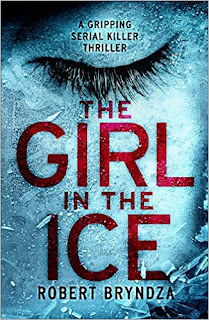 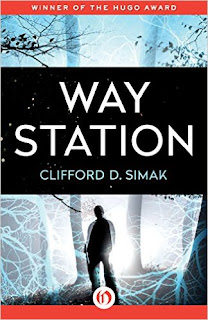 Way Station
Enoch Wallace is an ageless hermit, striding across his untended farm as he has done for over a century, still carrying the gun with which he had served in the Civil War. But what his neighbors must never know is that, inside his unchanging house, he meets with a host of unimaginable friends from the farthest stars. More than a hundred years before, an alien named Ulysses had recruited Enoch as the keeper of Earth's only galactic transfer station. Now, as Enoch studies the progress of Earth and tends the tanks where the aliens appear, the charts he made indicate his world is doomed to destruction. His alien friends can only offer help that seems worse than the dreaded disaster. Then he discovers the horror that lies across the galaxy...
Kindle Price: $1.99
Click here to download this book. 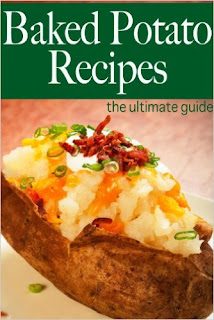 Baked Potato Recipes - The Ultimate Guide
Baked potatoes are a common side dish at the dinner table because they are easy to prepare and have a delicious flavor. They are one of the healthiest of all vegetables, providing generous amounts of potassium, vitamins A, C, E and folic acid. They are a good source of complex carbohydrates, and with the peel left on, baked potatoes provide plenty of healthy dietary fiber. This is a collection of the most delicious and best selling recipes from around the world.
Kindle Price: $2.99
Click here to download this book. 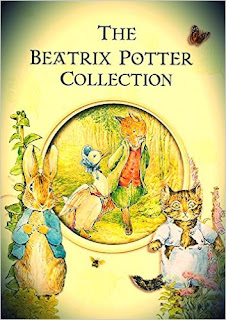 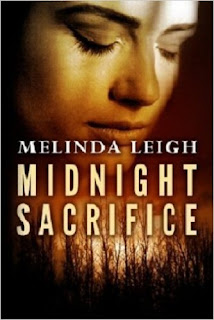 Midnight Sacrifice
One by one, people are mysteriously disappearing from a small Maine town. Four months ago, a ruthless murderer killed two people and kidnapped three more, including Danny Sullivan’s sister, who barely escaped. Unfortunately so did the killer, vanishing without a trace into the vast wilderness. When the police fail to find his sister's captor, Danny returns to Maine to hunt him down.
Kindle Price: $1.99
Click here to download this book.