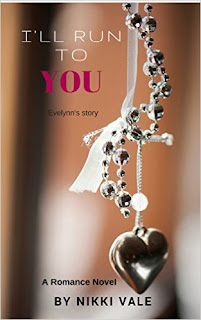 I'll Run to You
Evelynn Woods is finally doing well for herself. She graduated college, got a job as an accountant and found a place of her own. She just might be ready to completely move on with her life and forget all about Hunter Douglas. That is, until he shows up at her favorite hangout spot and turns her world upside down.
Kindle Price:  $0.00
Click here to download this book. 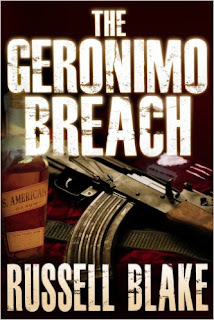 The Geronimo Breach
Albert Ross is a malingering misanthrope - a boozing, chain smoking philanderer; shifty, lazy, cowardly, going to fat, & more prone to doing the wrong thing than any man alive. His purgatorial existence working for the State Department in Panama gets shattered when a routine errand becomes a race against the clock, battling adversaries for whom no price is too high to protect a secret that could topple the world order. As the body count climbs in a struggle without rules, Al must face his own demons, as well as the myriad very real ones intent upon destroying him. The unexpectedly shattering conclusion of this richly drawn thriller is both topical & chillingly plausible, making for a roller-coaster action/adventure without parallel.
Kindle Price:  $2.99
Click here to download this book. 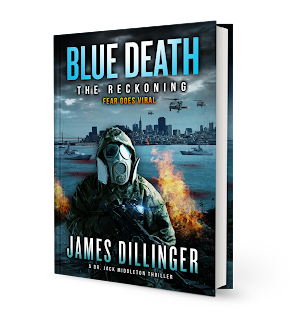 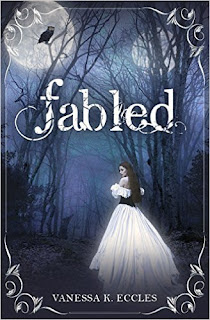 Fabled
Rowena thinks the Grimm’s infamous podcasts are simply another teen fad until she finds herself trapped in a land of nightmarish storybook characters. She tries desperately to flee Mezzanine and return home, but Dresdem, Mezzanine’s wicked monarch, plans to use Rowena’s access to her world to bring dark magic and absolute rule into Georgia and beyond.
Kindle Price:  $0.99
Click here to download this book. 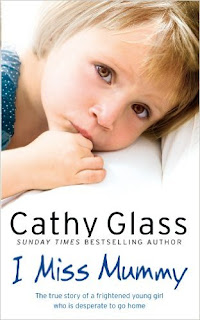 I Miss Mummy: The true story of a frightened young girl who is desperate to go home
Alice, aged four, is snatched by her mother the day she is due to arrive at Cathy's house. Drug-dependent and mentally ill, but desperate to keep hold of her daughter, Alice's mother takes her from her parents' house and disappears. Cathy spends three anxious days worrying about her whereabouts before Alice is found safe, but traumatized. Alice is like a little doll, so young and vulnerable, and she immediately finds her place in the heart of Cathy's family. She talks openly about her mummy, who she dearly loves, and how happy she was living with her maternal grandparents before she was put into care. Alice has clearly been very well looked after and Cathy can't understand why she couldn't stay with her grandparents. It emerges that Alice's grandparents are considered too old (they are in their early sixties) and that the plan is that Alice will stay with Cathy for a month before moving to live with her father and his new wife.
Kindle Price:  $0.99
Click here to download this book. 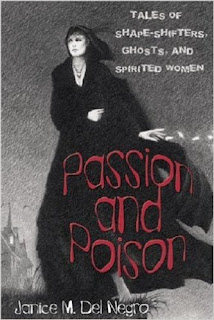 Passion And Poison: Tales Of Shape-Shifters, Ghosts, And Spirited Women
Janice M. Del Negro’s unique storyteller’s voice enlivens this collection of eight original tales about strong, resolute females. Whether she’s spinning a story about a brave housekeeper who does not suffer fools gladly or a woman who uses her wits to avenge her sister’s death, she embroiders her tales with elegant language and vivid imagery.
Kindle Price:  $1.99
Click here to download this book. 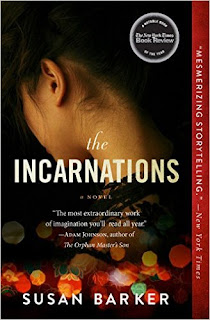 The Incarnations
So begins the first letter that falls into Wang’s lap as he flips down the visor in his taxi. The letters that follow are filled with the stories of Wang’s previous lives—from escaping a marriage to a spirit bride, to being a slave on the run from Genghis Khan, to living as a fisherman during the Opium Wars, and being a teenager on the Red Guard during the cultural revolution—bound to his mysterious “soulmate,” spanning one thousand years of betrayal and intrigue. As the letters continue to appear seemingly out of thin air, Wang becomes convinced that someone is watching him—someone who claims to have known him for over one thousand years. And with each letter, Wang feels the watcher growing closer and closer…
Kindle Price:  $1.99
Click here to download this book. 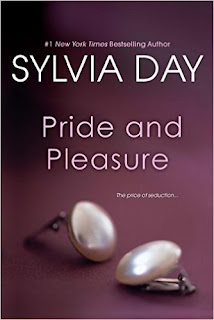 Pride and Pleasure
There are disadvantages to being an heiress, as Eliza Martin knows well. Fortune hunters flock to her, acquaintances lie and pander, and lately, someone is engineering "accidents" to propel her to the altar. But Eliza will not be bullied, and she will get to the bottom of this plot. All she needs is a man to infiltrate her assemblage of suitors and find the culprit. Someone not easily noticed; a proficient dancer, quiet, and even-tempered.
Kindle Price:  $2.99
Click here to download this book.