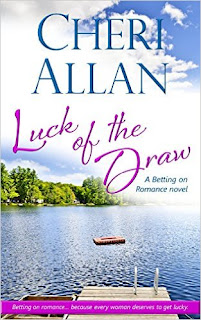 Luck of the Draw
Kate Mitchell never planned to be a 31 year-old widowed single mom, but when her soon-to-be-EX husband up and dies, her dreams of finishing college and starting over are thrown in the air like a game of ‘52 pick-up.’ When she’s given a leave of absence from work and told to “quit or recommit,” Kate retreats to idyllic Sugar Falls, New Hampshire, to figure out whether she can discover her passion and pay the bills. Cue the fresh air, summer sunshine and one sexy local contractor.
Kindle Price: $0.00
Click here to download this book. 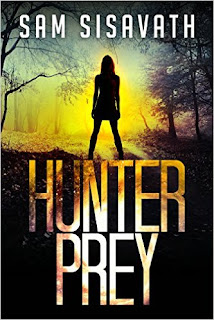 Hunter/Prey
She has been planning this for ten years. She’s thought of everything and trained for this one single night. Nothing could possibly go wrong. He’s a serial killer who has eluded the police for the last ten years. When his latest victim turns out to not be who she appears, the hunter will discover what it’s like to be the prey. When these two very determined foes clash, there will be blood. One way or another, only one of them is coming out of this alive…
Kindle Price: $0.99
Click here to download this book. 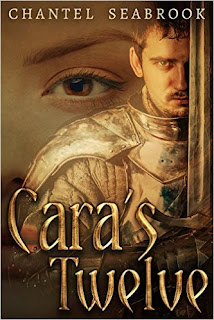 Cara's Twelve
Raised in the backwater province of Crowthorne, Cara finds her fate bound to a system she despises and a goddess she no longer believes in. When it becomes clear that the heir to the Elbian throne has found disfavor in the eyes of the goddess Annul, Cara is ordained by blood and required by law to take her cousin’s place as heir apparent.
Kindle Price: $0.99
Click here to download this book. 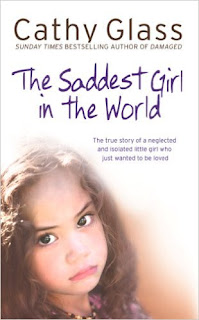 The Saddest Girl in the World
The bestselling author of Damaged tells the true story of Donna, who came into foster care aged ten, having been abused, victimised and rejected by her family. Donna had been in foster care with her two young brothers for three weeks when she is abruptly moved to Cathy's. When Donna arrives she is silent, withdrawn and walks with her shoulders hunched forward and her head down. Donna is clearly a very haunted child and refuses to interact with Cathy's children Adrian and Paula. After patience and encouragement from Cathy, Donna slowly starts to talk and tells Cathy that she blames herself for her and her brothers being placed in care. The social services were aware that Donna and her brothers had been neglected by their alcoholic mother, but no one realised the extent of the abuse they were forced to suffer.
Kindle Price: $0.99
Click here to download this book. 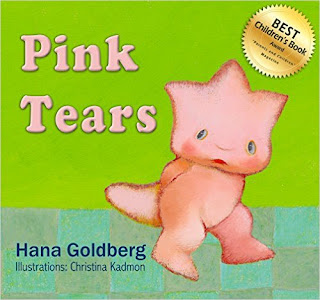 Pink Tears
"One day, when everyone was playing with everyone else, nobody played with Lolly. She stood apart, tears filling her throat..."
Kindle Price: $2.99
Click here to download this book. 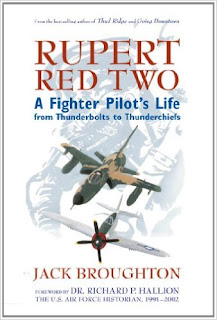 Rupert Red Two: A Fighter Pilot's Life From Thunderbolts to Thunderchiefs
In 1945 Second Lieutenant Jack Broughton graduated from West Point with the silver pilot wings of a newly commissioned member of the Army Air Corps. Nearly thirty years later, he retired as a full colonel in the United States Air Force, an entity that didn't even exist when he first learned to fly. Along the way Colonel Broughton saw duty in virtually every fighter aircraft the Air Corps and then Air Force had to offer.
Kindle Price: $2.99
Click here to download this book.