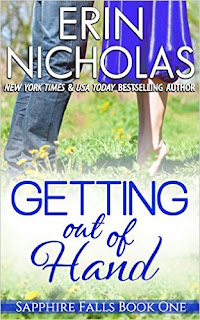 Getting Out of Hand
Genius scientist Mason Riley can cure world hunger, impress the media and piss off the Vice President of the United States all before breakfast. But he’s not sure he can get through his high school class reunion. Then he meets the new girl in town. Adrianne Scott loves Sapphire Falls. The sleepy little town has been the perfect place to escape her fast-paced, high stress lifestyle. Her only plans now include opening her candy shop and living a quiet, drama-free life.
Kindle Price: $0.00
Click here to download this book. 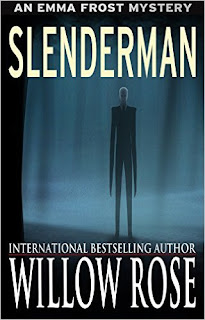 Slenderman
They say he is always there. They say he is always watching. A tall guy in a suit and tie, with no face, and arms like tentacles. Some say he is an online myth; others will go very far to prove he is real, so far that they might even kill for him.
Kindle Price: $0.99
Click here to download this book. 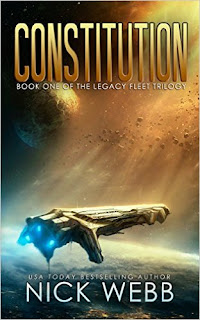 Constitution
"The year is 2650
75 years ago, an alien fleet attacked Earth.
Without warning. Without mercy.
We were not prepared.
Hundreds of millions perished. Dozens of cities burned.
We nearly lost everything.
Then, the aliens abruptly left.
We rebuilt. We armed ourselves. We swore: never again.
But the aliens never came back".
Kindle Price: $0.99
Click here to download this book.

Memories Before and After the Sound of Music
In this charming, poignant, and unforgettable memoir, Agathe von Trapp, the eldest daughter, shares the true story of her family, the events that inspired the internationally beloved musical and film, and what happened to the von Trapps in the years after. Blessed with impeccable recall, Agathe shares her vivid memories of a childhood spent in an idyllic Austrian home with her brothers, sisters, and gentle, loving father; of the tragic loss of their mother; of the arrival of Maria; and of the bonding of a close-knit group of siblings who achieved great fame and endured great hardship.
Kindle Price: $0.99
Click here to download this book. 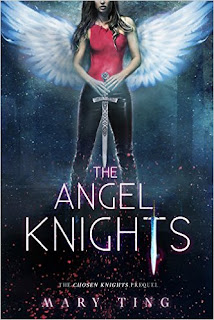 The Angel Knights-Prequel
Michael and Claudia’s decision to move back to Crossroads was to keep their children safe, but they can’t escape who they are. Their children, Zachary and Lucia, were destined to be demon hunters—Venators. From the age they were able to hold a sword, they were trained to become the best and to ensure they would become leaders one day.
Kindle Price: $0.99
Click here to download this book. 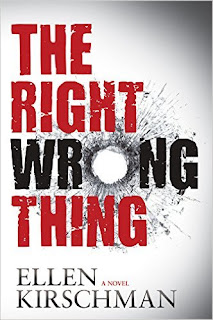 The Right Wrong Thing
Officer Randy Spelling had always wanted to be a police officer, to follow in the footsteps of her brothers and her father. Not long after joining the force, she mistakenly shoots and kills Lakeisha Gibbs, a pregnant teenager. The community is outraged; Lakeisha’s family is vocal and vicious in their attacks against Spelling. Suffering from post-traumatic stress disorder, and filled with remorse, Randy is desperate to apologize to the girl’s family. Everyone, including the police chief, warns her against this, but the young police officer will not be dissuaded. Her attempt is catastrophic. Dr. Dot Meyerhoff, police psychologist, plunges herself into the investigation despite orders from the police chief to back off. Not only does the psychologist’s refusal to obey orders jeopardize her career, but her life as well, as she enlists unlikely allies and unconventional undercover work to expose the tangled net of Officer Spelling’s disastrous course.
Kindle Price: $0.99
Click here to download this book.