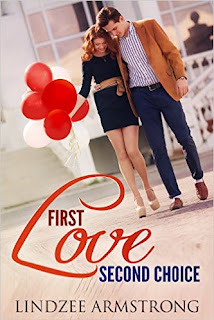 First Love Second Choice
When wedding planner Keslee gets asked on a date by her long-lost high school crush, Bryce, everything should be perfect. But Bryce mistakes Keslee for her deceased twin sister, Jadyn. And Keslee doesn’t correct him. Talk about awkward. To make matters worse, she learns they’ll be seeing a lot more of each other because Bryce is the marketing director at the venue where Keslee’s new client has chosen to get married. Keslee knows the charade can’t last much longer, and fears she’ll lose Bryce forever when she tells him the truth.
Kindle Price: $0.00
Click here to download this book. 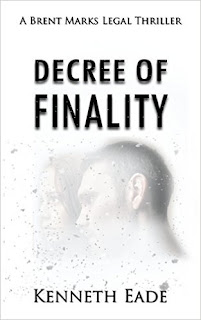 Decree of Finality
Divorce can be murder! Book 8 of the popular legal thriller series finds Lawyer Brent Marks taking a divorce case to make ends meet. But when he suffers a setback in his practice, and now must take divorce cases to make ends meet. Now a case of foul play has him questioning his role in the case.
Kindle Price: $0.99
Click here to download this book. 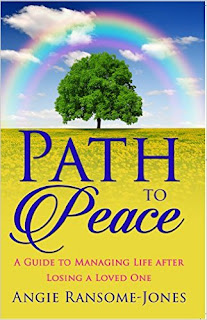 Path to Peace: A Guide to Managing Life After Losing a Loved One
"Path to Peace" was given a "Good Read" by the AR Times.  It got Best Seller in the Love and Loss and Death and Grief Categories.
Kindle Price: $2.99
Click here to download this book. 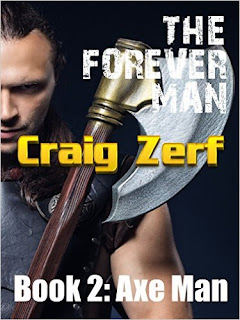 The Forever Man 2
One man stands resolute. A man who has been trained in the savage arts of war. A man who lives his life according to a creed. A simple man who wants none of the power thrust upon him. This man is Marine Sergeant Nathaniel Hogan, seconded to the American Embassy in London and, although he does not know it, he is – The Forever Man.
Kindle Price: $2.99
Click here to download this book. 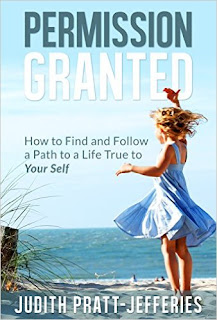 PERMISSION GRANTED: How to Find and Follow a Path to a Life True to Your Self
This thought provoking book can help you find the answer to these questions. It is the personal story of one woman's journey to having the life she loves in an environment in which she can be and do what she wants at long last. It is the story is of her struggle for many years to give herself permission to go on the journey. She describes how she identified what her true self was, and how she determined what a life true to herself could be like.
Kindle Price: $2.99
Click here to download this book. 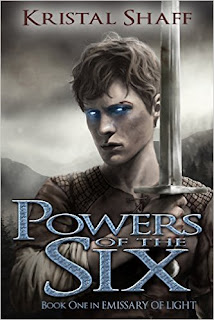 Powers of the Six
Six rare powers govern the land of Adamah. Possessing one demands entrance to the king’s army. To refuse means a traitorous death. For hundreds of years, dark clouds covered the skies of Adamah, and an ageless king ruled. Those who emerged with one of six extraordinary Shay powers were forced into the king's army, an unmatched force with inhuman Strength, Speed, Accuracy, Perception, Empathy, and Healing. With the army behind him, the king—a man who wields all six abilities—was invincible and unquestioned in his rule.
Kindle Price: $2.99
Click here to download this book.