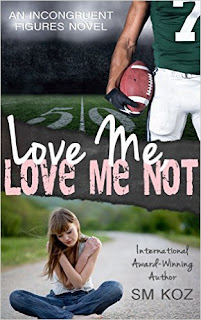 Love Me, Love Me Not
Seventeen-year-old Hailey Brown never wanted to be popular or rich or even successful. All she ever wanted was to feel loved by someone, anyone. Eighteen-year-old Brad Campbell doesn't know anything but popularity, wealth, and success thanks to his affluent family and unmatched talent on the football field. When Hailey and Brad are unexpectedly thrown together, will sparks fly or will their differences and unconventional situation prove to be too much of an obstacle?
Kindle Price: $0.00
Click here to download this book. 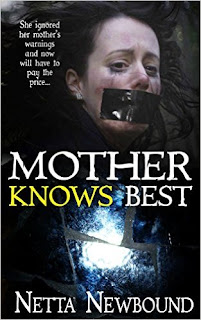 Mother Knows Best
All her life twenty-two-year-old Ruby Fitzroy’s annoyingly over protective mother has believed the worst will befall one of her two daughters. Sick and tired of living in fear, Ruby arranges a date without her mother’s knowledge. On first impressions, charming and sensitive Cody Strong seems perfect. When they visit his home overlooking the Welsh coast, she meets his delightful father Steve and brother Kyle. But it isn’t long before she discovers all is not as it seems. After a shocking turn of events, Ruby’s world is blown apart. Terrified and desperate, she prepares to face her darkest hour yet.
Kindle Price: $0.99
Click here to download this book. 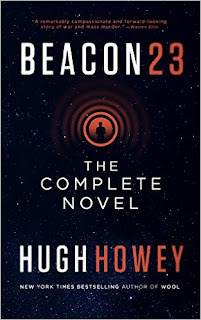 Beacon 23
For centuries, men and women have manned lighthouses to ensure the safe passage of ships. It is a lonely job, and a thankless one for the most part. Until something goes wrong. Until a ship is in distress. In the 23rd century, this job has moved into outer space. A network of beacons allows ships to travel across the Milky Way at many times the speed of light. These beacons are built to be robust. They never break down. They never fail. At least, they aren't supposed to.
Kindle Price: $0.99
Click here to download this book. 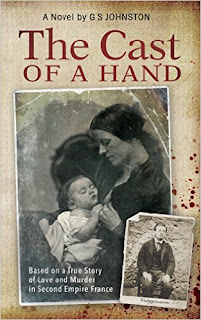 The Cast of a Hand: Based on a True Story of Love and Murder in Second Empire France
At dawn on the outskirts of Paris in 1869, Hortense Kinck lies buried alive and surrounded by five of her children. Violently attacked, tormented and trapped, she sifts through the truths and deceits of her marriage to self-made industrialist, Jean Kinck. Why had he lied?
Kindle Price: $2.99
Click here to download this book. 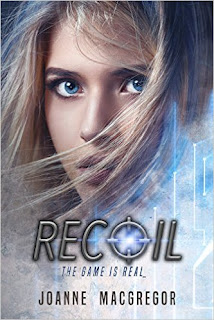 Recoil
When a skilled gamer gets recruited as a sniper in the war against a terrorist-produced pandemic, she discovers there’s more than one enemy and more than one war. The Game is real.
Kindle Price: $2.99
Click here to download this book. 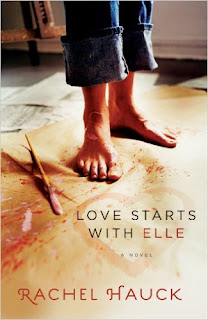 Love Starts With Elle
Elle's living the dream—but is it her dream or his? Elle loves life in Beaufort, South Carolina—lazy summer days on the sand bar, coastal bonfires, and dinners with friends sharing a lifetime of memories. And she's found her niche as the owner of a successful art gallery too. Life is good.
Kindle Price: $1.99
Click here to download this book.