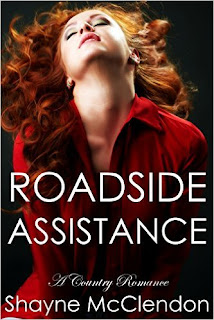 Roadside Assistance
When Winston Jace breaks down on the highway, the woman who helps him out seems sweet, country, and not exactly worthy of his valuable time. He soon learns that Leeann Bakersfield is more than she seems to be and gets a lesson in towing, stereotypes, and losing control.
Kindle Price: $0.00
Click here to download this book. 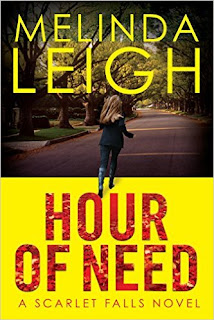 Hour of Need
While fighting in Afghanistan, Major Grant Barrett receives devastating news: his brother and sister-in-law have been murdered in Scarlet Falls, the sleepy suburb of Grant’s youth. Emotionally scarred from war, the career soldier returns home on emergency leave to temporarily care for his orphaned nephew and niece. But when someone tries to kidnap the kids and their teenage babysitter, Grant knows it’s not a random act…and neither were the murders.
Kindle Price: £2.00
Click here to download this book. 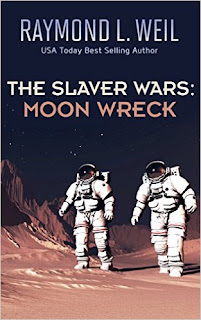 Moon Wreck
Disaster has struck the first Moon landing to be attempted in years. Commander Jason Strong and his fellow lunar explorer Greg Johnson have become stranded with no way home. In desperation, they set off in their lunar rover to check out an anomaly they discovered on their descent. What they find will shake their beliefs and what they know of human history. It is the beginning of an adventure that will take them far out into the Solar System and to a discovery that is beyond belief.
Kindle Price: $0.99
Click here to download this book. 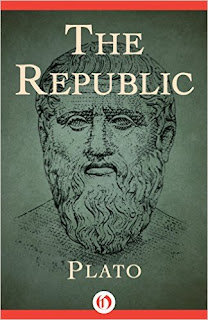 The Republic
This is an investigation into the nature of an ideal society. In this far-reaching and profoundly influential treatise, Plato explores the concept of justice, the connection between politics and psychology, the difference between words and what they represent, and the roles of art and education, among many other topics. A towering achievement of philosophical insight, The Republic is as relevant to readers today as it was to the citizens of ancient Athens.
Kindle Price: $0.19
Click here to download this book. 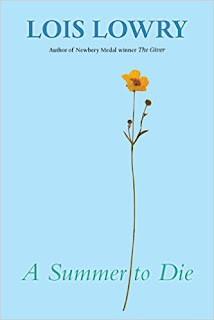 A Summer to Die
Thirteen-year-old Meg envies her sister's beauty and popularity. Her feelings don't make it any easier for her to cope with Molly's strange illness and eventual death.
Kindle Price: $1.99
Click here to download this book. 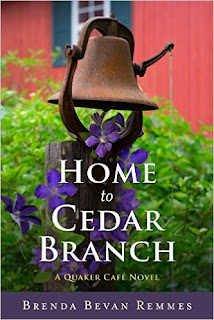 Home to Cedar Branch
After a betrayal ends in tragedy, Katy seeks refuge from her abusive husband, Hank, in her quiet hometown of Cedar Branch, North Carolina. Taking up residence on the old family farm and landing a job at the local Quaker Café, she hopes to leave her troubled past behind.
Kindle Price: $1.99
Click here to download this book.
Posted by Joisel at 12:00 AM