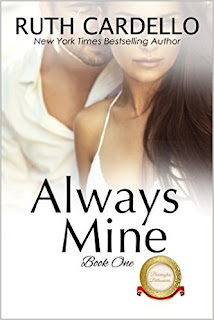 Always Mine
When it comes to getting what he wants, Asher Barrington is a hammer who is known for crushing his opponents. From the moment Emily walks into his office and challenges him, winning takes on a whole new meaning. The only thing standing between Emily Harris and her goal to open a museum for the blind is an arrogant, sexy as hell billionaire, who thinks sleeping with her will not complicate the situation.
Kindle Price: $0.00
Click here to download this book. 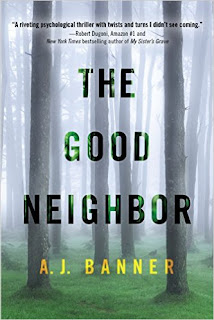 The Good Neighbor
Shadow Cove, Washington, is the kind of town everyone dreams about—quaint streets, lush forests, good neighbors. That’s what Sarah thinks as she settles into life with her new husband, Dr. Johnny McDonald. But all too soon she discovers an undercurrent of deception. And one October evening when Johnny is away, sudden tragedy destroys Sarah’s happiness.
Kindle Price: $2.00
Click here to download this book. 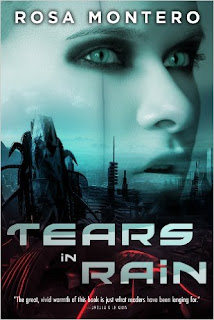 Tears in Rain
As a replicant, or “technohuman,” Detective Bruna Husky knows two things: humans bioengineered her to perform dangerous, undesirable tasks, and she has just ten years on the United States of Earth before her body automatically self-destructs. But with “antitechno” rage on the rise and a rash of premature deaths striking her fellow replicants, she may have even less time than she thought.
Kindle Price: $1.99
Click here to download this book. 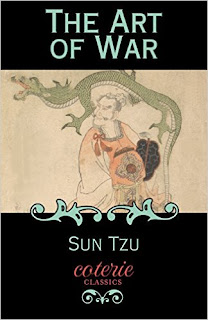 The Art of War
Conflict is an inevitable part of life, according to this ancient Chinese classic of strategy, but everything necessary to deal with conflict wisely, honorably, victoriously, is already present within us. Compiled more than two thousand years ago by a mysterious warrior-philosopher, The Art of War is still perhaps the most prestigious and influential book of strategy in the world, as eagerly studied in Asia by modern politicians and executives as it has been by military leaders since ancient times. As a study of the anatomy of organizations in conflict, The Art of War applies to competition and conflict in general, on every level from the interpersonal to the international. Its aim is invincibility, victory without battle, and unassailable strength through understanding the physics, politics, and psychology of conflict.
Kindle Price: $0.00
Click here to download this book. 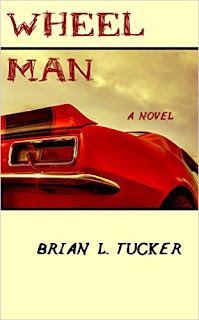 WHEELMAN
Teen Cy Vance wants to do one thing: D-R-I-V-E. Except he has nowhere to go and no way to get there. But when he’s given a note at church, he discovers his dad–one of the FBI’s Most Wanted–is alive and well in Mexico…and he wants Cy to meet him ASAP!
Kindle Price: $2.99
Click here to download this book. 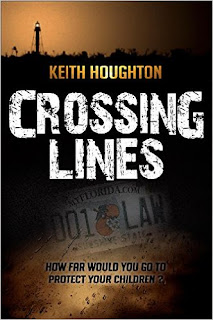 Crossing Lines
One man wants revenge ...
One man wants to even the score...
Only one will succeed ...
"Celebrity Cop" Gabe Quinn has quit the LAPD and is chasing his demons pro bono - determined to catch or kill the two serial killers responsible for ruining his life.
Kindle Price: $0.99
Click here to download this book.