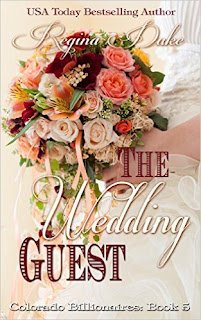 The Wedding Guest
Madlyn Lake goes to dinner expecting a marriage proposal. What she gets instead is shattered dreams and a broken heart. Her best friend takes her to New York as a wedding guest to lift her spirits and she meets Kirby Banks. He grew up with billionaires but when he learns that Madlyn despises the wealthy, he pretends to be a chauffeur to win her heart. When his uncle dies and leaves him a fortune, will Madlyn still love him? Find out in this sweet, clean romance from Regina Duke.
Kindle Price: $0.00
Click here to download this book. 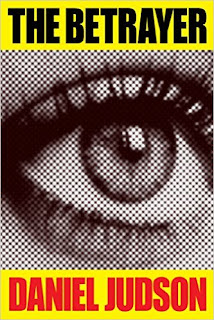 The Betrayer
Shortly after the abduction and brutal murder of legendary FBI agent John Coyle by a Russian hit squad, information surfaced that he was corrupt and his reputation was destroyed. But anyone who knew John Coyle knows that he had been framed, and by all accounts the only man who could have set him up was Big Dickey McVicker, a New York City underworld boss with ties to the Russian Mafia.
Kindle Price: $1.99
Click here to download this book. 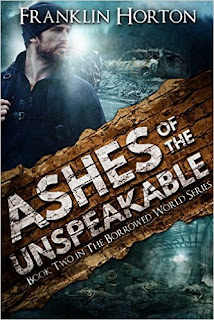 Ashes of the Unspeakable
Cell phone connections were sporadic. Electrical power was failing. Mortar attacks on major fuel refineries had created a gas shortage, stranding travelers throughout the country. One of those stranded travelers, Jim Powell, and his group of coworkers were frantically trying to make their way home using the gear on their backs and whatever other means they found at their disposal. It was a journey wracked with violent, deadly encounters and exhausting physical demands, pushing each of them to the brink of their abilities. Meanwhile, on the other side of Virginia, Jim's family was facing their own struggle as desperate neighbors began to turn against each other with increasing brutality.
Kindle Price: $0.99
Click here to download this book. 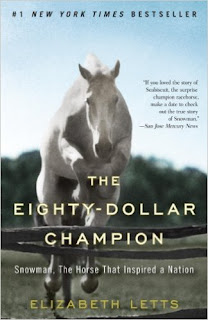 The Eighty-Dollar Champion: Snowman, The Horse That Inspired a Nation
Harry de Leyer first saw the horse he would name Snowman on a bleak winter afternoon between the slats of a rickety truck bound for the slaughterhouse. He recognized the spark in the eye of the beaten-up horse and bought him for eighty dollars. On Harry’s modest farm on Long Island, the horse thrived. But the recent Dutch immigrant and his growing family needed money, and Harry was always on the lookout for the perfect thoroughbred to train for the show-jumping circuit—so he reluctantly sold Snowman to a farm a few miles down the road. But Snowman had other ideas about what Harry needed. When he turned up back at Harry’s barn, dragging an old tire and a broken fence board, Harry knew that he had misjudged the horse. And so he set about teaching this shaggy, easygoing horse how to fly. One show at a time, against extraordinary odds and some of the most expensive thoroughbreds alive, the pair climbed to the very top of the sport of show jumping.
Kindle Price: $1.99
Click here to download this book. 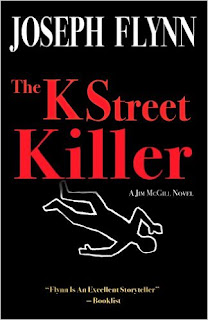 The K Street Killer
Somebody in Washington is updating Shakespeare. The first thing he wants to do is kill all the lobbyists. Knocking off three of them in consecutive weeks, he’s off to a fast start. On the lapel of each victim, the killer leaves a pin that, arguably, resembles Porky Pig.
Kindle Price: $1.99
Click here to download this book.