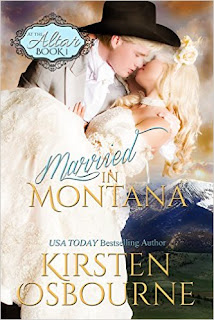 Married In Montana
Savannah is tired of the dating scene, even though she wants to get married and have a family. She knows her mother will never move on with her own life as long as Savannah is single. Savannah goes to see a matchmaker, specializing in setting up couples who meet at the altar. At first, she thinks Scott is a dream come true, but his blundering soon makes her crazy. Scott, a Montana bison rancher, doesn't have time to find a wife. His work is all-encompassing. Besides, he tends to have a hard time getting women to go out with him more than once. When he runs into a matchmaker he's known all his life, he tells her about the problems he's had to see if she can help him. When he meets Savannah at the altar, his heart stops for a moment. She's exactly what he's looking for. Will their diverse backgrounds keep them apart? Or will they be able to work through their differences to make their marriage a loving relationship?
Kindle Price: $0.00
Click here to download this book. 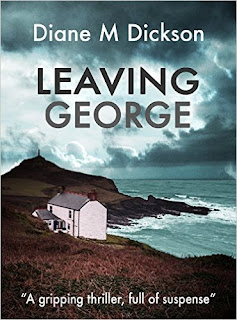 LEAVING GEORGE
She made a carefully planned getaway that she thought left no trace...After twenty years of hell, Pauline decides to leave her abusive husband. Her escape has been meticulously planned so that he will not be able to find her. In her temporary hideaway on the Cornish coast, Pauline begins to relax and enjoy life again exploring the beach and taking in the simple rural charm. She plans a new and savours her new found freedom. Then some strange things begin to happen. When her past does catch up with her, it will not be at all what she is expecting.
Kindle Price: $0.99
Click here to download this book. 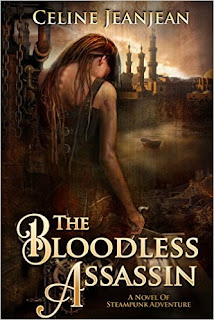 The Bloodless Assassin
Being Damsport’s most elegant assassin is hard work. There’s tailoring to consider, devilish poisons to concoct, secret identities to maintain… But most importantly, Longinus must keep his fear of blood hidden or his reputation will be ruined. So when Rory, a scrawny urchin girl, threatens to expose his phobia unless he teaches her swordsmanship, he has no choice but to comply.
Kindle Price: $0.99
Click here to download this book. 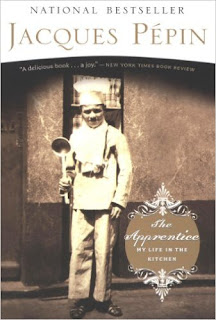 The Apprentice: My Life in the Kitchen
In this captivating memoir, the man whom Julia Child has called "the best chef in America" tells the story of his rise from a frightened apprentice in an exacting Old World kitchen to an Emmy Award winning superstar who taught millions of Americans how to cook and shaped the nation's tastes in the bargain.
Kindle Price: $2.99
Click here to download this book. 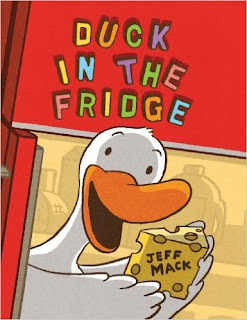 Duck in the Fridge
It’s time for bed, but that doesn’t mean it’s time for the same old boring bedtime story. This one starts with a boy who discovers a duck in his fridge. Soon there are more ducks, and the only thing they are interested in is having fun. So the boy gets some dogs to scare them away…but things don’t go quite the way he planned. More and more animals arrive, and soon there’s a party. Will the boy ever be able to get to sleep?
Kindle Price: $1.00
Click here to download this book. 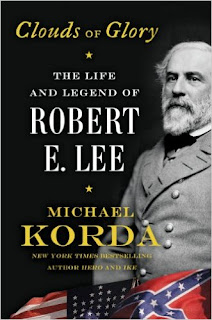 Clouds of Glory: The Life and Legend of Robert E. Lee
Michael Korda, author of Ulysses S. Grant and the bestsellers Ike and Hero, paints a vivid and admiring portrait of Lee as a brilliant general, a devoted family man, and principled gentleman who disliked slavery and disagreed with secession, yet who refused command of the Union Army in 1861 because he could not "draw his sword" against his beloved Virginia. Well-rounded and realistic, Clouds of Glory analyzes Lee's command during the Civil War and explores his responsibility for the fatal stalemate at Antietam, his defeat at Gettysburg (as well the many troubling controversies still surrounding it) and ultimately, his failed strategy for winning the war. As Korda shows, Lee's dignity, courage, leadership, and modesty made him a hero on both sides of the Mason-Dixon Line and a revered American icon who is recognized today as the nation's preeminent military leader.
Kindle Price: $1.99
Click here to download this book.