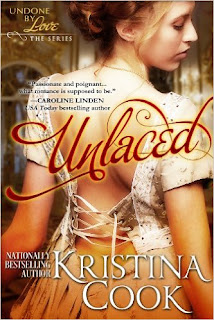 Unlaced
All Lucy Abbington wants is to get through her first London season without losing sight of her true ambition—gaining some informal training in veterinary arts so that she can retire peacefully to the countryside with her beloved horses. Instead, she’s caught up in a whirlwind of balls, marriage proposals, and ton intrigues. Worse, she finds herself irresistibly drawn to her sponsors’ maddening neighbor, Henry Ashton, the Marquess of Mandeville. The handsome, arrogant, sometimes infuriating Mandeville stokes a passionate fire within her that won’t be denied, no matter the consequence.
Kindle Price: $0.00
Click here to download this book. 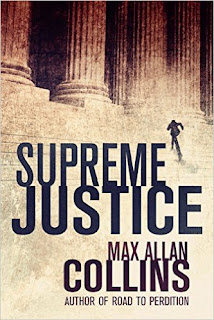 Supreme Justice
After taking a bullet for his commander-in-chief, Secret Service agent Joseph Reeder is a hero. But his outspoken criticism of the president he saved—who had stacked the Supreme Court with hard-right justices to overturn Roe v. Wade, amp up the Patriot Act, and shred the First Amendment—put Reeder at odds with the Service’s apolitical nature, making him an outcast. FBI agent Patti Rogers finds herself paired with the unpopular former agent on a task force investigating the killing of Supreme Court Justice Henry Venter. Reeder—nicknamed “Peep” for his unparalleled skills at reading body language—makes a startling discovery while reviewing a security tape: the shooting was premeditated, not a botched robbery. Even more chilling, the controversial Venter may not be the only justice targeted for death... Is a mastermind mounting an unprecedented judicial coup aimed at replacing ultra-conservative justices with a new liberal majority? To crack the conspiracy and save the lives of not just the justices but also Reeder’s own family, rising star Rogers and legendary investigator Reeder must push their skills—and themselves—to the limit.
Kindle Price: $1.99
Click here to download this book. 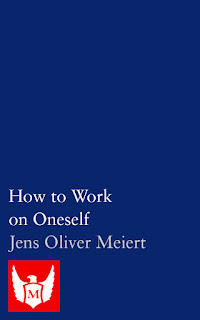 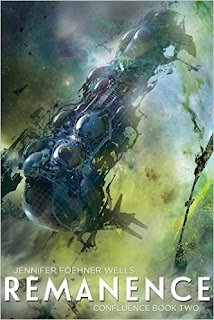 Remanence
In defiance of NASA, Jane Holloway, the linguist of the Providence expedition, commandeers the alien ship that crew explored. She sets off to return that ship’s marooned navigator to his home world, determined to discover who was behind the genocide that destroyed his original crew. But when she gets there, she finds his world devastated by the same plague. The remaining members of his race, uniquely gifted at navigating the stars, are stranded across the galaxy. And someone, it seems, doesn’t want those lost navigators to be found.  As Jane unravels the mystery of the plague and works to ensure the survival of Ei’Brai’s race, she discovers that the life of every sentient being in the galaxy may be in jeopardy…and the clock is ticking.
Kindle Price: $1.99
Click here to download this book. 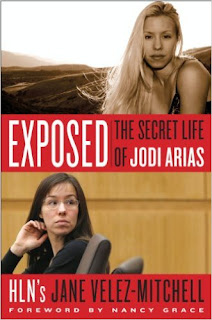 Exposed: The Secret Life of Jodi Arias
On June 9, 2008, the butchered body of Travis Alexander was found in his Mesa, Arizona home. The grisly nature of his death made instant headlines: with twenty-nine knife wounds, his throat slit, and a gunshot to the head, Travis was left to die. The prime suspect in the case was Alexander’s ex-girlfriend, the attractive and soft-spoken Jodi Arias. Though Arias initially said that she was nowhere near the scene of crime, little about this case was as it seemed, and before long she had been caught lying to police. As the investigation progressed, her lies evolved multiple times before finally resting on an appalling claim: she had killed Travis in self-defense. Along the way, startling details emerged about the Mormon couple’s relationship, and soon graphic stories of their lurid sexual encounters and jealousy-driven blowouts revealed a dark side to their life together. These revelations launched a trial filled with sex and deception but also raised substantial questions about Arias’s deceit, as people from across the country struggled to understand the bizarre world of Jodi Arias.
Kindle Price: $1.99
Click here to download this book. 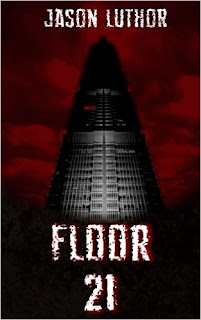 FLOOR 21
As humanity lives out the remainder of its existence at the top of an isolated apartment tower, young Jackie dares to question Tower Authority and their ban on traveling into the tower's depths. Intelligent and unyielding, Jackie ventures into the shadows of the floors below. But will her strong will and refusal to be quiet—in a society whose greatest pride is hiding the past—bring understanding of how humanity became trapped in the tower she has always called home, or will it simply be her undoing?
Kindle Price: $0.99
Click here to download this book. 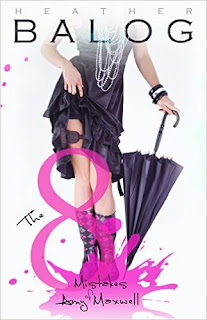 The 8 Mistakes of Amy Maxwell
Amy Maxwell’s got four kids, a useless husband and crusted applesauce on her yoga pants that haven’t seen the inside of a gym in over a decade. She’s convinced her teenage daughter is up to no good, her ten year old can’t stop chattering in her ear and her oldest son has befriended a teenaged boy twice his age who is a little weird. And don’t even get her started on having a toddler when you’re in your late thirties. She just can’t keep up. Forget tired; she’s exhausted and feeling unfulfilled, dissatisfied and like a disappointment to everyone; her kids, her parents and most of all, herself.
Kindle Price: $0.99
Click here to download this book.