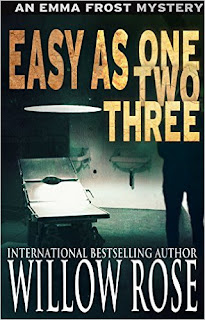 Easy as One, Two, Three
Mads and Signe are very young when they get married. They are ready to take on the world starting with their honeymoon to Egypt. Two years later, Mads is in a coma and Signe has vanished from the face of the earth. Meanwhile, Emma Frost is looking for her daughter whom the police believe is guilty of the hit and run that left Mads Schou brain dead. But was it really an accident, or is there more to the story than they first thought? Emma believes so, but can't convince the police. To help her, Emma receives help from a couple many of Willow Rose's readers will recognize.
Kindle Price: $0.99
Click here to download this book. 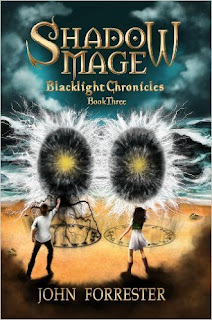 Shadow Mage
Talis glimpses an alien world where Rikar, his old friend and traitor, is being tortured. He is tempted down a dark path leading to the forbidden knowledge of Shadow Magic, the magic he needs to keep from going insane.
Kindle Price: $0.99
Click here to download this book. 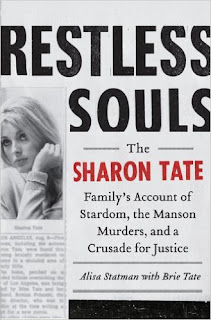 Restless Souls: The Sharon Tate Family's Account of Stardom, the Manson Murders, and a Crusade for Justice
When actress Sharon Tate and four others were brutally murdered by Charles Manson and his followers, the world was shocked. More than forty years later, the gruesome barbarity of the “Manson Family” still fascinates and horrifies. This true crime memoir by Alisa Statman, a 20-year Tate family friend, and Brie Tate, the daughter of Sharon Tate’s niece, includes interviews with the Tate family, accounts from personal letters, tape recordings, home movies, and private diaries. 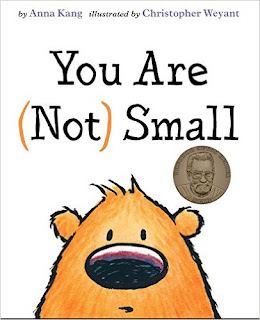 You Are Not Small
Two fuzzy creatures can't agree on who is small and who is big, until a couple of surprise guests show up, settling it once and for all!
Kindle Price: $1.00
Click here to download this book. 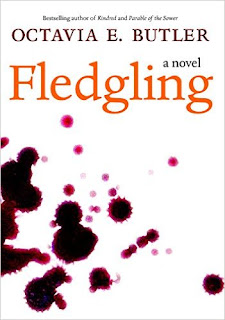 Fledgling
This is the story of an apparently young, amnesiac girl whose alarmingly inhuman needs and abilities lead her to a startling conclusion: She is in fact a genetically modified, 53-year-old vampire. Forced to discover what she can about her stolen former life, she must at the same time learn who wanted - and still wants - to destroy her and those she cares for and how she can save herself. Fledgling is a captivating novel that tests the limits of "otherness" and questions what it means to be truly human.