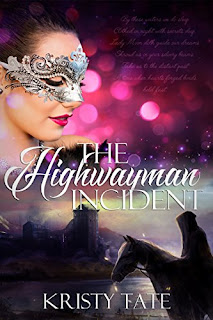 The Highwayman Incident
Celia Quinn's business lies in ruins at the hands of Jason West, the latest in a long line of scoundrels. As she seeks to restore her family's livelihood, Celia stumbles upon lore about the local Witching Well, whose water is said to cause hysteria and psychosis. When a mysterious stranger slips Celia water from the well into her drink, she’s transported to Regency England. Her timeless adventure spans miles and centuries from modern-day New England to Merlin's Cave in Cornwall, England. Only Jason West can save her. But Celia and Jason must tread carefully, as what happens in the past can reverberate through the ages. Their lives, hearts and futures are caught in time’s slippery hands.
Kindle Price: $0.00
Click here to download this book. 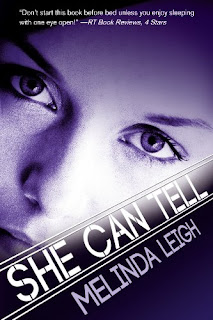 She Can Tell
When a terrible accident abruptly ends her riding career, Rachel Parker returns to Pennsylvania to rebuild her family’s horse farm. But her welcome home is anything but warm. Her sister’s abusive husband and a violent vandal threaten Rachel’s new business and her life. Someone is systematically trying to destroy her. Someone who knows private things about her. Someone who’s been watching her. Now Rachel must face the fact that the sins of her carefully hidden past have returned to haunt her.…
Kindle Price: $1.99
Click here to download this book. 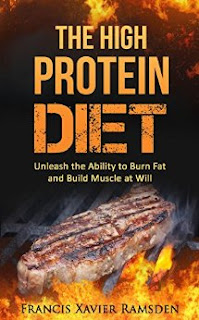 The High Protein Diet: Unleash the Ability to Burn Fat and Build Muscle at Will
The book is a short guide to forming a proper and effective high protein diet that is geared towards either fat loss or muscle growth. It is not just another boring diet, but an actual map.
Kindle Price: $0.00
Click here to download this book. 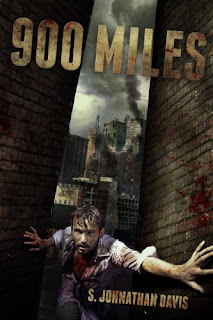 900 Miles
John is a killer, but that wasn't his day job before the Apocalypse.  In a harrowing 900 mile race against time to get to his wife just as the dead begin to rise, John, a business man trapped in New York, soon learns that the zombies are the least of his worries, as he sees first-hand the horror of what man is capable of with no rules, no consequences and death at every turn. Teaming up with an ex-army pilot named Kyle, they escape New York only to stumble across a man who says that he has the key to a rumored underground stronghold called Avalon..... Will they find safety? Will they make it to John's wife before it’s too late?
Kindle Price: $0.99
Click here to download this book. 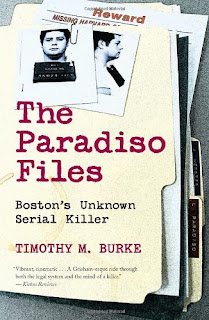 The Paradiso Files: Boston's Unknown Serial Killer
Former homicide prosecutor Timothy M. Burke makes his case against one Leonard Paradiso. Lenny “The Quahog” was convicted of assaulting one young woman and paroled after three years, but Burke believes that he was guilty of much more – that Paradiso was a serial killer who operated in the Boston area, and maybe farther afield, for nearly fifteen years, assaulting countless young women and responsible for the deaths of as many as seven. Burke takes the reader inside the minds of prosecutors, police investigators, and one very dangerous man who thought he had figured out how to rape and murder and get away with it. The Paradiso Files generated headlines when first published in February 2008. Nine days later, Paradiso died at the age of sixty-five without commenting on any of Burke’s accusations, including that he murdered Joan Webster, a Harvard graduate student who disappeared from Logan Airport in 1981. Boston-area prosecutors announced in September 2008 that Burke’s revelations had led them to reopen the unsolved murder cases of three young women – Melodie Stankiewicz, Holly Davidson, and Kathy Williams. There were “too many similarities between the individual cases to ignore,” a prosecutor involved in the new investigation said. Burke’s account leaves little doubt that Paradiso’s deeds should go down in infamy, alongside those of the Boston Strangler.
Kindle Price: $1.99
Click here to download this book. 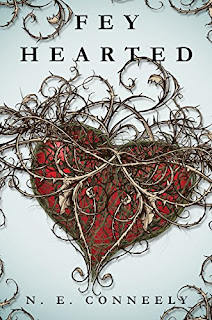 Fey Hearted
As a child, Rose is told that the world is full of magic, mythical creatures, and mystery. But as she grows up, Rose learns that the world suits people who have ordinary hopes and dreams very well but leaves people like her unsatisfied. When a fey takes her through the Slit and into a world she never knew existed, Rose is torn between the life she’s always known and the magic from her dreams. The fey offer Rose a home with them, but there’s a steep cost. She can never see her family again. If Rose is unwilling to stay, she will be returned to the human world with no memory of her night in the land of magic. Rose’s decision will change the course of her life and challenge her deepest beliefs. Will she choose the magic she desires or the family she loves?
Kindle Price: $2.99
Click here to download this book. 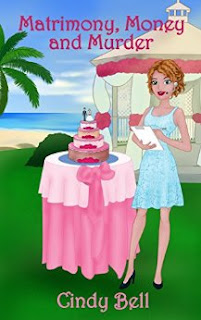 Matrimony, Money and Murder
When Wendy gets dismissed from a job that she loves on the same day that her boyfriend walks out on her she thinks that things cannot possibly get any worse. But then... the police knock on Wendy’s door because someone close to her has been murdered and she is the prime suspect. When she is released pending further investigation she meets a mysterious stranger who offers to help her find the real murderer. With a wedding to plan she finds it difficult to concentrate on finding the real killer in order to avoid her impending arrest. It is a race against the clock to ensure Wendy doesn’t get collared before the couple get hitched. Who is this hunky stranger? Will they find the real murderer? Or will Wendy land up behind bars?
Kindle Price: $0.99
Click here to download this book.