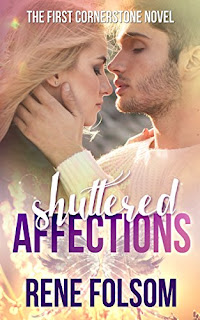 Shuttered Affections
Juliana Petersen's troubled past haunts her at every turn. The crippling memories of an abusive relationship, and the lack of support from her family, lead her to flee her old life and begin anew. After settling into a quaint college town, Juliana finally feels at peace, content to stay under the radar and keep things simple. Until Aiden Stone, her new photography professor, crashes into her life, blurring the line between love and lust. As their torrid affair reaches untold heights, Juliana struggles to keep her shuttered emotions, and growing affections, from throwing her into a relationship she isn't prepared for. With her newfound romance blinding her from the looming shadows of her past, her nightmares become reality, and she is forced to discover her true strength within.
Kindle Price: $0.00
Click here to download this book. 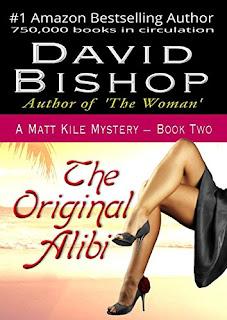 The Original Alibi
Eleven years ago General Whittaker, long retired, former member of the Joint Chiefs of Staff, bought an alibi for his grandson who had been arrested for the murder of his fiancée, Ileana Corrigan, and the general’s unborn great grandson. The charges were soon dropped and the grandson released. General Whittaker is now dying and he can no longer restrain his doubts. The question that has haunted him all these years must be answered. Did his money save his innocent grandson or cheat justice?
Kindle Price: $0.99
Click here to download this book. 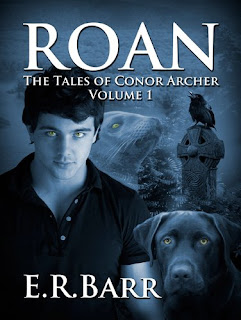 Roan: The Tales of Conor Archer
Long ago, the Tinkers exiled themselves, sailing from the west of Ireland, their women weeping in despair over the men folk who had consorted on the sand with the shape-shifting Roan, non-human beings from Celtic myth. The sea-wives had returned in the shape of seals bearing pups that transformed to human children as soon as they touched the sand. 'Dark ones', the Tinkers called these offspring and claimed them as their own. Traveling to the New World, they found the spot where two rivers flowed together–a thin place, where myths from many cultures converged and legends came to life. There, for a century and a half, the 'dark ones' stayed hidden and the town kept their secrets.
Kindle Price: $1.99
Click here to download this book. 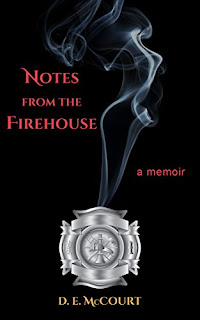 Notes from the Firehouse: Seventeen Firefighting Stories from a Retired Firefighter
It's not all about fire — that's lesson number one. No, it's a collection of things: assisting an injured person at three o'clock in the morning, calming a child in a traumatic situation, saving the belongings of a family from the ravages of a fire, seeing people in every heartbreaking situation imaginable and trying to help them, while not losing yourself in the process. And it's about the insanity found in the firehouse— to the author it's the Cracker Factory — and the politics and pettiness that try unsuccessfully to steal the joy from the job. This book is the blue-collared view of a career firefighter. The seventeen stories in Notes from the Firehouse take the reader on a journey with the everyday firefighter from his first days as a rookie, to his last fire that prematurely sends him into retirement.
Kindle Price: $3.99
Click here to download this book. 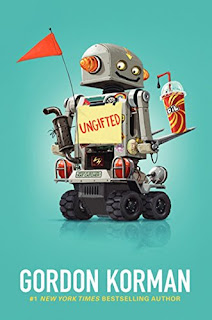 Ungifted
It wasn't exactly what Donovan had intended, but there couldn't be a more perfect hideout for someone like him. That is, if he can manage to fool people whose IQs are above genius level. And that becomes harder and harder as the students and teachers of ASD grow to realize that Donovan may not be good at math or science (or just about anything). But after an ongoing experiment with a live human (sister), an unforgettably dramatic middle-school dance, and the most astonishing come-from-behind robot victory ever, Donovan shows that his gifts might be exactly what the ASD students never knew they needed.
Kindle Price: $1.99
Click here to download this book. 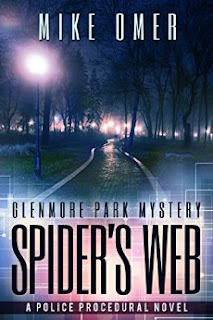 Spider's Web: A Police Procedural
Sometimes, Death Comes With a Warning . There’s a killer prowling the streets. He stalks and murders young women seemingly at random, and he always warns them first… Twenty year old Kendele Byers is savagely killed and buried in a shallow grave. She had a violent past, a bizarre kinky line of work, and the suspect list grows longer every day. But when another woman is murdered, Detective Mitchell Lonnie realizes that there’s something much more sinister afoot, a connection between the two murders. Both victims had received a clue hinting their incoming demise several minutes before they were attacked. There’s a serial killer in Glenmore Park. Even worse, he seems to be accelerating his murder pace. Now Mitchell and his partner need to locate the killer before more innocent women die. But when his sister gets involved, Mitchell’s focus begins to unravel. Soon his pursuit becomes personal, and the stakes rise very high…
Kindle Price: $0.99
Click here to download this book.