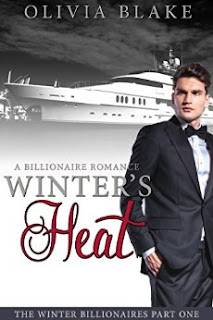 Winter's Heat
How had her life gotten so complicated? As if grad school wasn’t hard enough, Celeste had caught her boyfriend cheating on her and kicked him out of their apartment. Now she’s on the hook for all the bills, and she needs a job that will pay her more than a teaching assistant’s meager salary. In desperation she finds herself at a party on the yacht of Andrew Winter, a playboy oil billionaire, hoping to land a job as his personal assistant. But the gorgeous stranger she ends up talking to isn’t Andrew Winter.
Kindle Price: $0.00
Click here to download this book. 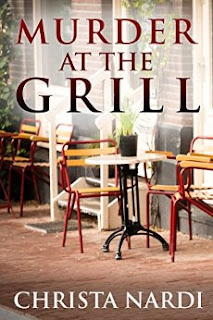 Murder at the Grill
An amateur sleuth, Sheridan Hendley jumps at the chance to work with the defense when a favorite waitress is arrested for the murder of her ex-husband. Determined to prove Zoe’s innocence Sheridan probes into the victim’s past and why he chose to return to Cold Creek 15 years after the divorce. Personalities clash and Zoe’s family closes ranks as Sheridan attempts to unlock the carefully kept secrets of the family that owns and operates the Grill. The closer she gets to finding the truth, the more her own life might be in danger – a situation that strains her increasingly serious relationship with Detective Brett McMann.
Kindle Price: $0.99
Click here to download this book. 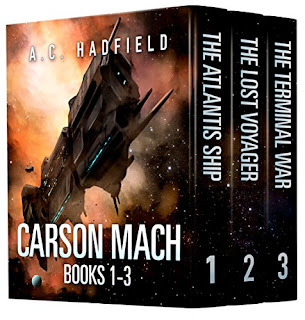 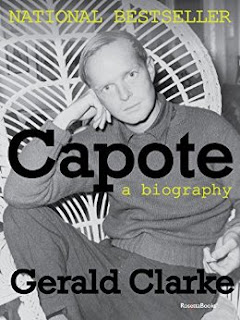 Capote: A Biography
Based on hundreds of hours of interviews with the man who authored In Cold Blood and Breakfast at Tiffany's, as well as with nearly everyone who knew him, this absorbing, definitive biography follows Truman Capote from his eccentric childhood in Alabama to the heights of New York society. Featuring many photographs, this book also candidly recounts a gifted and celebrated writer's descent into the life of alcohol and drugs that would ultimately consume his bulldog spirit and staggering talent—but not before he'd hobnob with the likes of Grace Paley and Lee Radziwill, feud outrageously with Gore Vidal and Jacqueline Susann, and stage at New York's Plaza Hotel the sensational Black and White Ball.
Kindle Price: $2.99
Click here to download this book. 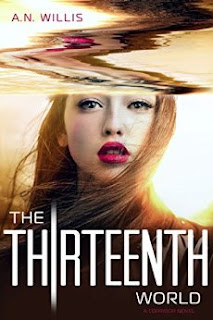 The Thirteenth World
Time is running out for Stel Alaster. The Corridor, the only portal between First and Second Earth, is failing and the barriers between all twelve worlds are thinning. Using her unique ability to travel through the multiverse, Stel sets out to save the Corridor . . . and ends up discovering a mysterious new world. In the sequel to The Corridor, will the thirteenth world hold the key to the Corridor’s secrets? Or will the portal implode and take every last universe down with it?
Kindle Price: $1.99
Click here to download this book. 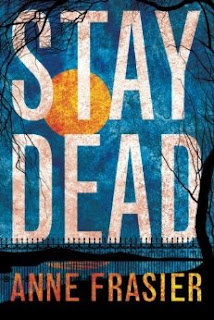 Stay Dead
Homicide detective Elise Sandburg is traumatized after her run-in with a madman the press has dubbed “The Organ Thief." As Elise takes refuge in her deceased aunt Anastasia’s abandoned plantation to investigate and recover from her ordeal, she begins to question everything—from her dangerous line of work to her complex relationship with her handsome, tortured partner, David Gould. But with a madman on the loose, and her mother’s claims to still hear from aunt Anastasia, she may have more immediate problems on her hands. In Elise’s world, where cold hard crime mixes with the local Gullah culture, nothing is ever what it seems, and no one is above suspicion—not even the dead.
Kindle Price: $2.00
Click here to download this book.
Posted by Joisel at 12:00 AM