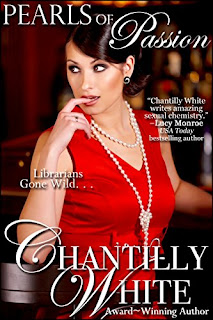 Pearls of Passion
Shy librarian Sabrina has had her heart set on Robert, her hunky, reserved colleague, for months. Now she's taking matters into her own hands. . . and anywhere else she can manage. But once she's had her way with him, will she end up with the love match she craves even more than his luscious body?
Kindle Price: $0.00
Click here to download this book. 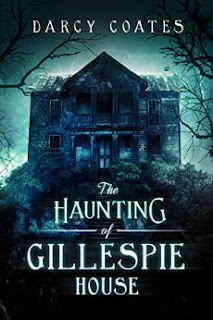 The Haunting of Gillespie House
Elle can't believe her luck; she's spending a month house-sitting the beautiful Gillespie property. Hidden near the edge of the woods and an hour's drive from the nearest town, its dark rooms and rich furniture entice her to explore its secrets. There's even a graveyard hidden behind the house, filled with tombstones that bear an identical year of death. If only the scratching in the walls would be quiet… The house’s dark and deadly history quickly becomes tangled with Elle’s life. At the center of it is Jonathan Gillespie, the tyrannical cult leader and original owner of the house. As Elle soon learns -- just because he’s dead, doesn’t mean he’s gone.
Kindle Price: $0.99
Click here to download this book. 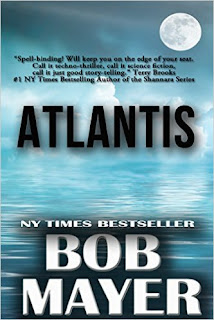 Atlantis
In 1945, Training Flight 19 disappears in the Bermuda Triangle. In 1963, the USS Thresher, a nuclear submarine, is lost under unusual circumstances, part of a secret government investigation into mysterious gates. Near the end of of the Vietnam War, Green Beret Eric Dane led a team of operatives deep into Cambodia and encountered a strange fog near the legendary city of Angkor Kol Ker. His entire team disappears, attacked by strange creatures out of the fog. Only Dane survives to return. Now a plane goes down. In the same area Dane lost his team. He’s called back. To find out who is the darkness behind these gates to our planet. What does this Shadow force want? It is a threat that will take on the world’s greatest military forces and defeat them. A power that will overwhelm our science and technology. A merciless enemy that will lead Dane—and the whole planet—into the final desperate battle for survival.
Kindle Price: $0.99
Click here to download this book. 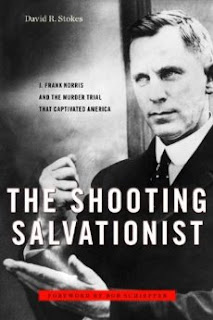 The Shooting Salvationist: J. Frank Norris and the Murder Trial that Captivated America
In the 1920’s, the Reverend J. Frank Norris railed against vice and conspiracies he saw everywhere to a congregation of more than 10,000 at First Baptist Church in Fort Worth, Texas, the largest congregation in America, the first “megachurch.” Norris controlled a radio station, a tabloid newspaper and a valuable tract of land in downtown Fort Worth. Constantly at odds with the oil boomtown’s civic leaders, he aggressively defended his activism, observing, “John the Baptist was into politics.”
Kindle Price: $1.99
Click here to download this book. 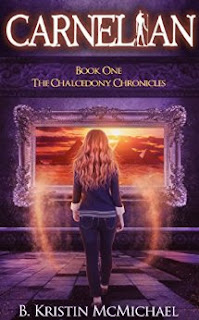 Carnelian
Everyone has a past, but for most it isn’t so far in the past as Seth Sangre. His past is literally from thousands of years ago. Seth’s past led him to the present seeking something that might help him save his country from destruction. He has been in the present for over three years now, and he just found exactly what he has been looking for. Mari had dreams of college being a fresh start, one where she would start over and not fall for the good looking player like high school. Unfortunately for her, that’s exactly what ends up falling into her lap on the first day she moves into the dorms. Now she has to hold to her promise to herself not fall for the handsome Seth Sangre. But he doesn’t plan to make it easy for her. Seth has already marked her as his next conquest.
Kindle Price: $0.99
Click here to download this book. 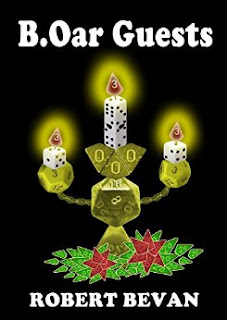 B.Oar Guests
Even in this eerily familiar setting, Ravenus gets more action than the rest of the group combined.
Kindle Price: $0.99
Click here to download this book.
Posted by Joisel at 12:00 AM