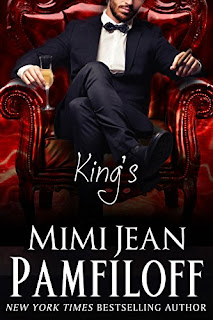 KING'S
Mia Turner’s brother goes missing while on an archaeological dig in Mexico.  She tries to find answer on her own, but it blocked at every turn by both US and local officials.  Desperate to find answers, sure turns to a man she thinks may be a devil.  He has private jets, tailored suits and a charming smile, but Mia sees something sinister and dark behind his pale blue-gray eyes.  But worse of all – the more she learns, the more she realizes she may never be free again.
Kindle Price: $0.00
Click here to download this book. 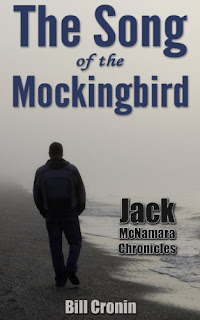 The Song of the Mockingbird
Bestselling author Jack McNamara has been paid more than a million dollars in advance royalties for three new books.  However, there’s one problem – he can’t write a word because he is severely depressed and blocked.  He decides he must travel back to the places of his youth when thirty-five years ago three friends created a psychological time bomb that has now exploded and threatens his career and family.
Kindle Price: $0.99
Click here to download this book. 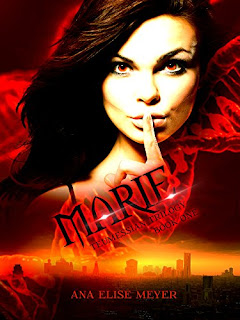 Marie
Marie is physical perfection. A killer without equal but once she loses it all who will stop her from exacting revenge on those who made her?
Kindle Price: $0.00
Click here to download this book. 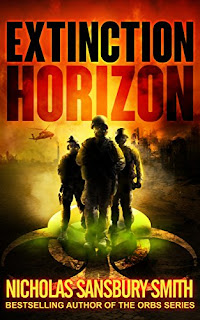 Extinction Horizon
Team Ghost is a Delta Force Team that has never lost a man under the direction of Master Sergeant Reed Beckham. The team faces its deadliest enemy when a medical research facility goes dark – a variant strain of the Ebola virus that turns men into monsters. Beckham barely escapes and returns to Fort Bragg in the midst of a new war, as the virus is already spreading. Team Ghost is charged with protecting CDC virologist Dr. Kate Lovato, who is working on a cure. But what happens when the cure is worse than the virus?
Kindle Price: $2.99
Click here to download this book. 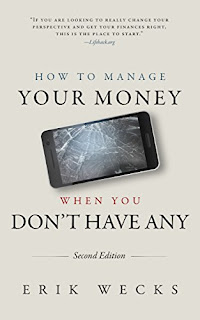 How to Manage Your Money When You Don't Have Any (Second Edition)
This book is specifically written for those who struggle to make ends meet on a monthly basis. It discusses the realities faced in the modern economy and has an easy to follow path for even the most financially strapped households to make the best of their income no matter what size it is.
Kindle Price: $4.99
Click here to download this book. 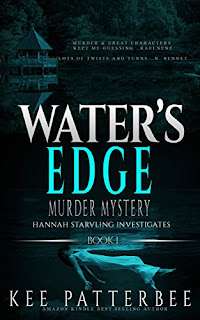 The Chef at the Water's Edge
Hannah Starvling was about to land her new plane in Zebulon, home of the famous Chef Julia Karas. Joined by her two best friends, they were headed to a festival in the honor of Ms. Karas but there were suspicions about her death. The trio was staying at a friend's house but he was an overzealous fan that was convinced she either faked her own death or had been murdered. Regardless, this was going to prove to be a very interesting weekend.  And to top it off, Hannah doesn't realize that a man would almost jeopardize her investigation.
Kindle Price: $2.99
Click here to download this book. 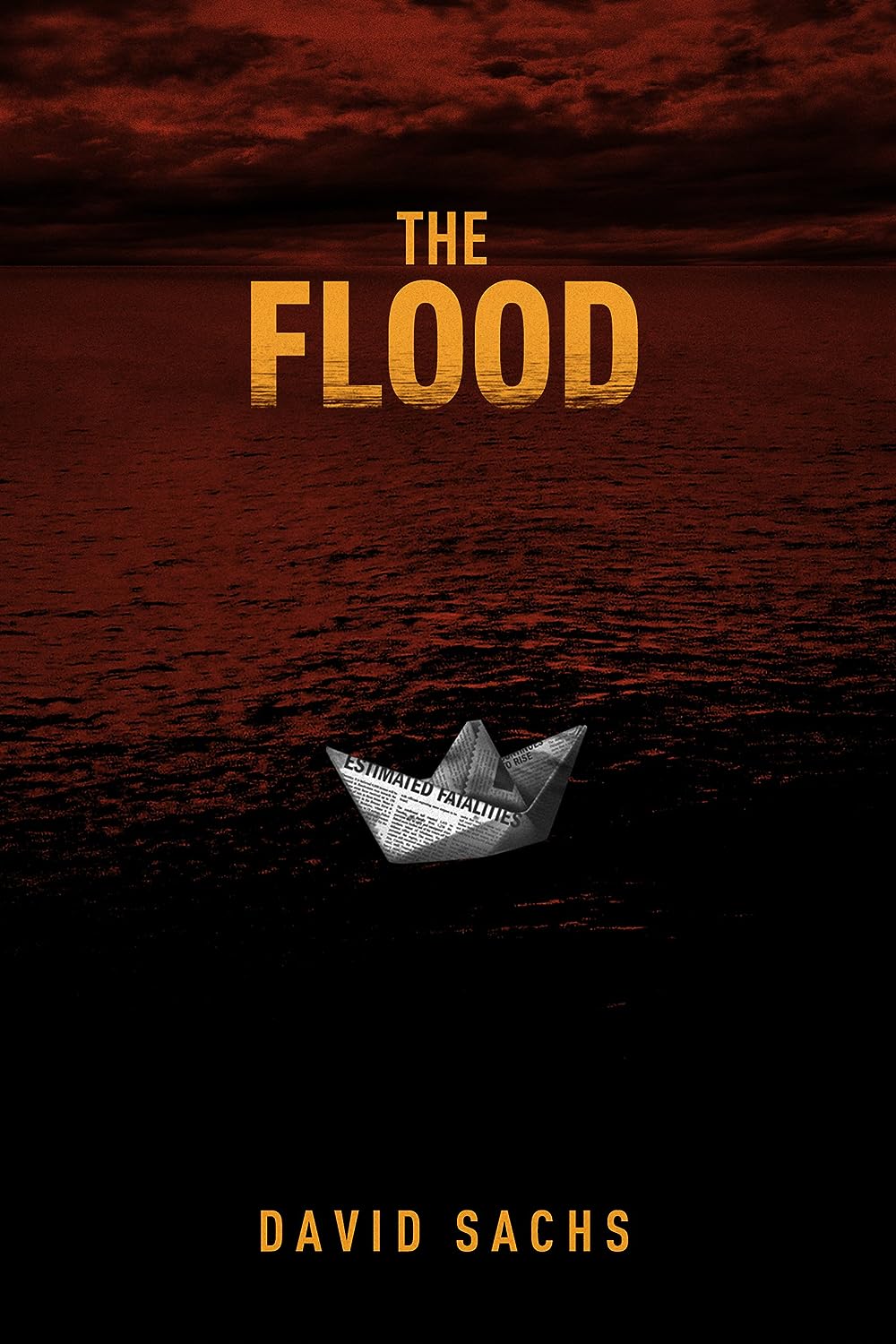 The Flood
Bestselling, 4+ star thriller The Flood on promotion.
For those that escaped the Flood, the nightmare is just beginning.
Kindle Price: $3.79
Click here to download this book.