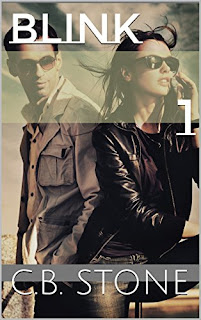 Blink
Aria Grace has always been a rebel. Well… maybe more like a silent rebel. Okay, okay, perhaps that’s not really a thing. But still, she’s totally a rebel in her head. Until she meets gorgeous Wisdom and lets the rebel in her out to play. Then her world shatters, leaving Aria’s mind spinning and her heart aching. Maybe it was only a dream. A beautiful, fleeting dream. So fleeting, that if she blinked, she could fool herself into thinking it never happened. That he never happened. But Aria knows better. Wisdom was real. He had to be... right? Soon, Aria finds herself on the run, her life in danger, with no idea who she can trust. Wishing with all her heart she could just go back to dreaming.
Kindle Price: $0.00
Click here to download this book. 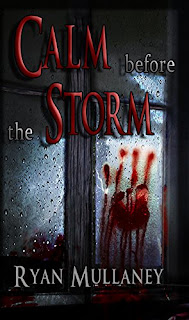 Calm Before The Storm
A week at the beach is just what Samantha needs. To relax with friends, forget what happened. Get her life back on track. A stop to seek shelter from a passing storm changes everything. Her friends taken into the house at gunpoint, Samantha is left hurt, scared, and alone. As the only hope for her friends getting out alive, Samantha must to do something, and do it soon. The storm is only getting worse...
Kindle Price: $0.99
Click here to download this book. 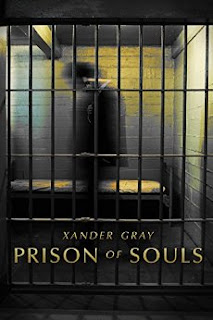 Prison of Souls
High resolution surveillance footage clearly showed Joshua Briar walking onto the campus of Walton University in broad daylight and shooting neuroscience professor Edward McSorley. The bullet ricocheted off a metal plate in McSorley’s head and struck an innocent college girl, killing her instantly. The pundits called it the strangest murder ever recorded. The prosecutor called it an open and shut case. They were both right. The only problem? Joshua was innocent. Now, three years into his life sentence, Joshua experiences a powerful occipital-lobe seizure—wild hallucinations flash before his eyes, visions of McSorley conducting strange, frightening medical experiments on him.  McSorley vanishes from Walton University, and a strange new corrections officer named Slaven confronts Joshua with questions: Did you merge with the pivot? Are you working with the enemy?
Kindle Price: $0.99
Click here to download this book. 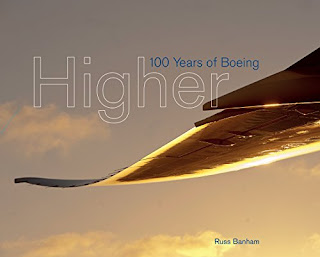 Higher: 100 Years of Boeing
Over the course of a century, the Boeing Company has grown from a small outfit operating out of a converted boathouse—producing a single pontoon plane made from canvas and wood—into the world's largest aerospace company. The thrilling story of the celebrated organization is one filled with ambition, ingenuity, and a passion to exceed expectations. In this lavishly illustrated book, published to coincide with Boeing's 100th anniversary, Pulitzer Prize–nominated author Russ Banham recounts the tale of a company and an industry like no other—one that has put men on the moon, defended the free world, and changed the way we live.
Kindle Price: $2.99
Click here to download this book. 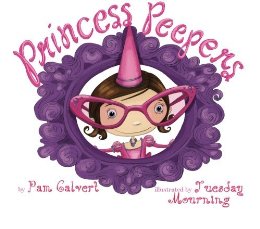 Princess Peepers
Princess Peepers loves wearing her glasses-until the other princesses at school make fun of her. What can Princess Peepers do? Take off her glasses! But that leads the princess into all kinds of trouble. Can she prove she doesn't need her glasses and get to the ball in time to dance with the prince? Find out in this hilarious story, as Princess Peepers changes the rules of cool around the castle! Tuesday Mourning's vibrant illustrations using mixed media add to the fun in this quirky read-aloud about fitting in.
Kindle Price: $1.00
Click here to download this book. 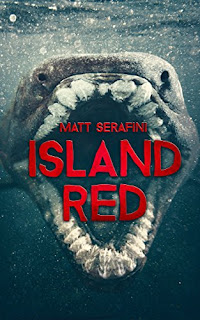 Island Red
It's a species that has been around for 80 million years. It has over 300 teeth in 25 rows to trap its prey. It has very rarely been found in depths above 160 feet, meaning the frilled shark has never posed a threat to humans. Until now. The residents of Crystal Key, Florida didn’t think there was anything to worry about. A missing girl with a troubled past was easy to dismiss, but that was only the beginning. When fishermen disappear and two girls are attacked on open water, everyone assumes the culprit is a predator stalking their piece of the Atlantic. But as an offseason hurricane descends, and communications with the mainland are severed, Crystal Key is about to discover that terror doesn’t only come from below.
Kindle Price: $1.00
Click here to download this book.